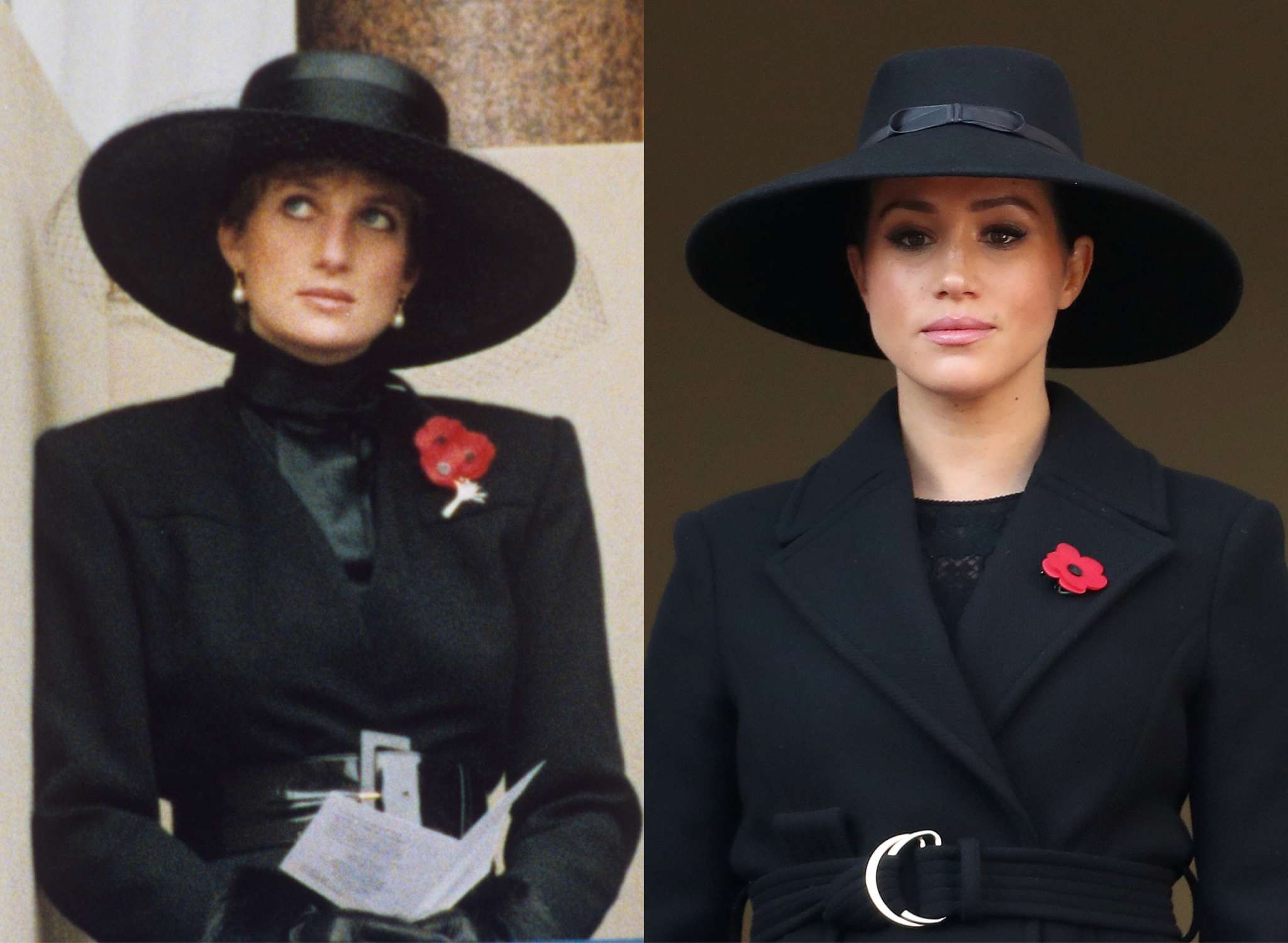 Some royal experts claim to know that Queen Elizabeth is the type of person who does not speak about their feelings and neither does she encourage others to talk about their feelings with her. As a result, it’s possible that this led both Princess Diana and Meghan Markle to have some incredibly similar issues as far as their relationships with the monarch are concerned.

This is what Royal biographer Matthew Dennison shared with the public not too long ago.

Dennison claims that ‘both women wanted something from the Queen that they didn’t get’ and that is someone to trust and confide in at the palace.

Of course, the Queen’s job is not an easy one and sometimes, balancing the interests of the monarchy and personal life can really be tricky, to say the least.

Fans of Netflix’s The Crown already knew that about her since the show did portray Elizabeth exactly so but now, the royal expert further confirmed that is the case.

Matthew Dennison is the author of The Queen: An Elegant New Biography of Her Majesty Elizabeth II and had no problem offering some new details about Queen Elizabeth’s relationship with Princess Diana and Meghan Markle, respectively.

‘The Queen does not talk about her own feelings and she doesn’t encourage others to talk about their feelings either,” Dennison dished as per The Mirror.

This could have very well led to Diana and Meghan having trouble connecting with the Queen like they wanted to.

The Royal expert explained that ‘Diana had meeting after meeting with the Queen, and ultimately felt like it was the same conversation happening over and over again. Diana never forgot who her mother-in-law was and that provided a barrier that wasn’t of the Queen’s making. I do not know if Meghan was overawed in that sense too because Meghan was a grown woman with like experience when she joined the royal family whereas Diana was a young girl. But I think that both women wanted something from the Queen that they did not get.’

Do you agree? Voice your opinion in the comment section below!