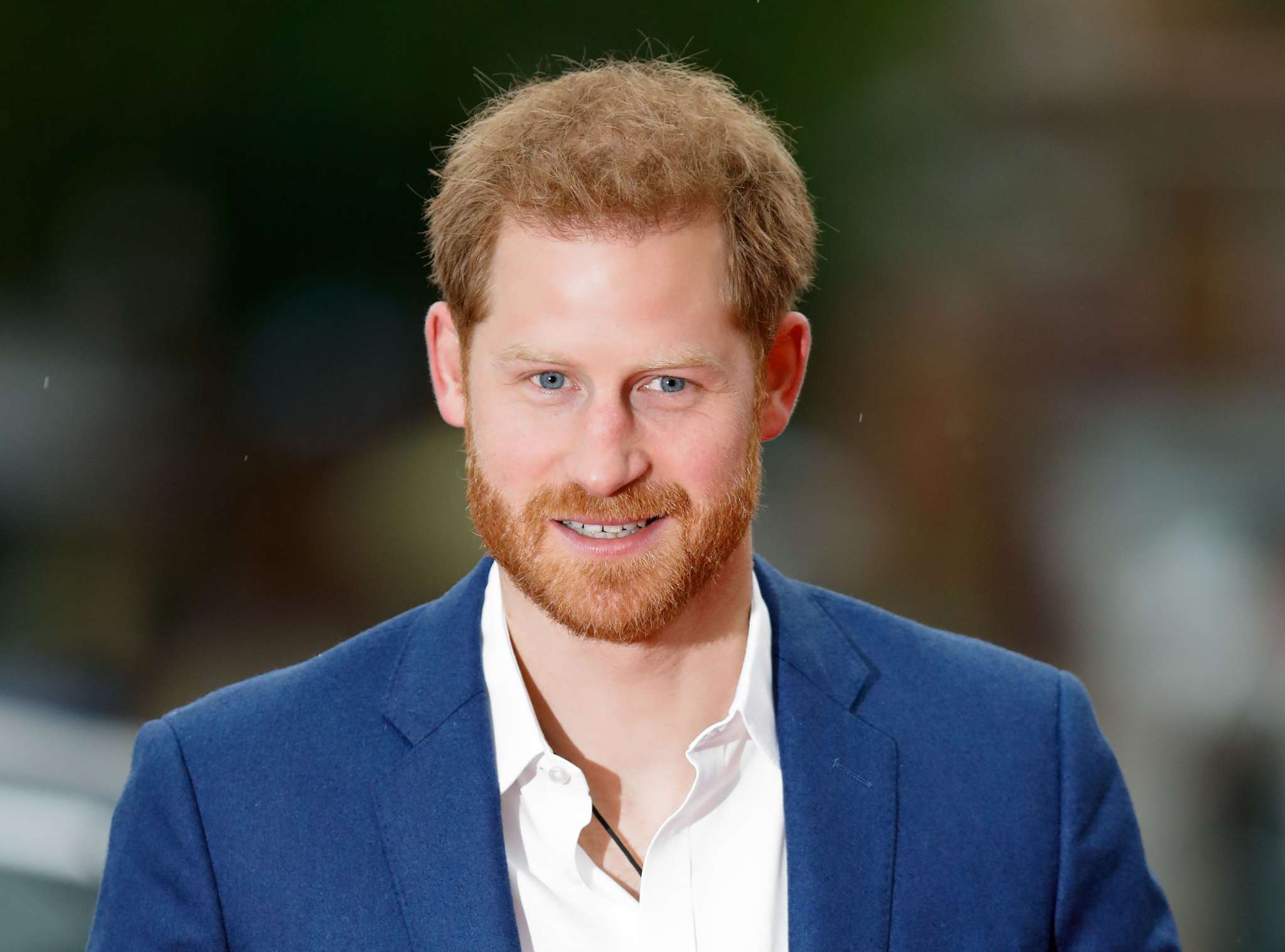 Prince Harry made sure to honor his late mother while celebrating all the Diana Awards winners! Furthermore, in spite of bad blood rumors, he also gave a shout-out to his older brother, Prince William.

Princess Diana’s birthday is approaching and her son proved that he will always celebrate her legacy, every chance he gets.

This time around, Harry shared a video in which he addressed a group of young leaders that were honored with Diana Awards for their philanthropical efforts.

He started by saying that ‘I want to thank you for being part of this important moment and for being such a valuable asset to your community. I am truly honored to be celebrating your work, commitment to change making and vital role you have taken on representing a new generation of humanitarianism.’

He went on to mention William before then honoring their mother ahead of what would have been her 60th birthday.

‘Later this week, my brother and I are recognizing what would have been our mum’s 60th birthday, and she would be so proud of you all for living an authentic life with purpose and compassion for others. Our mum believed young people have the power to change the world. She believed in your strength because she saw it every day and in the faces of young people like you, she witnessed boundless enthusiasm and passion and I too see those same values shine through.’

As you may have heard, the brothers are set to reunite in the U.K. to unveil a special statue of Princess Diana later this week.

Kensington Palace released a statement about it, saying that the statue is set to commemorate ‘the twentieth anniversary of her death and recognize her positive impact in the U.K. and around the world.’

It will be available for visits from all over the world at the Sunken Garden of Kensington Palace.