Prince Harry And Meghan Markle's Newborn Daughter Is 'Absolutely Beautiful' And The Perfect Mix Of Both Of Them - yuetu.info 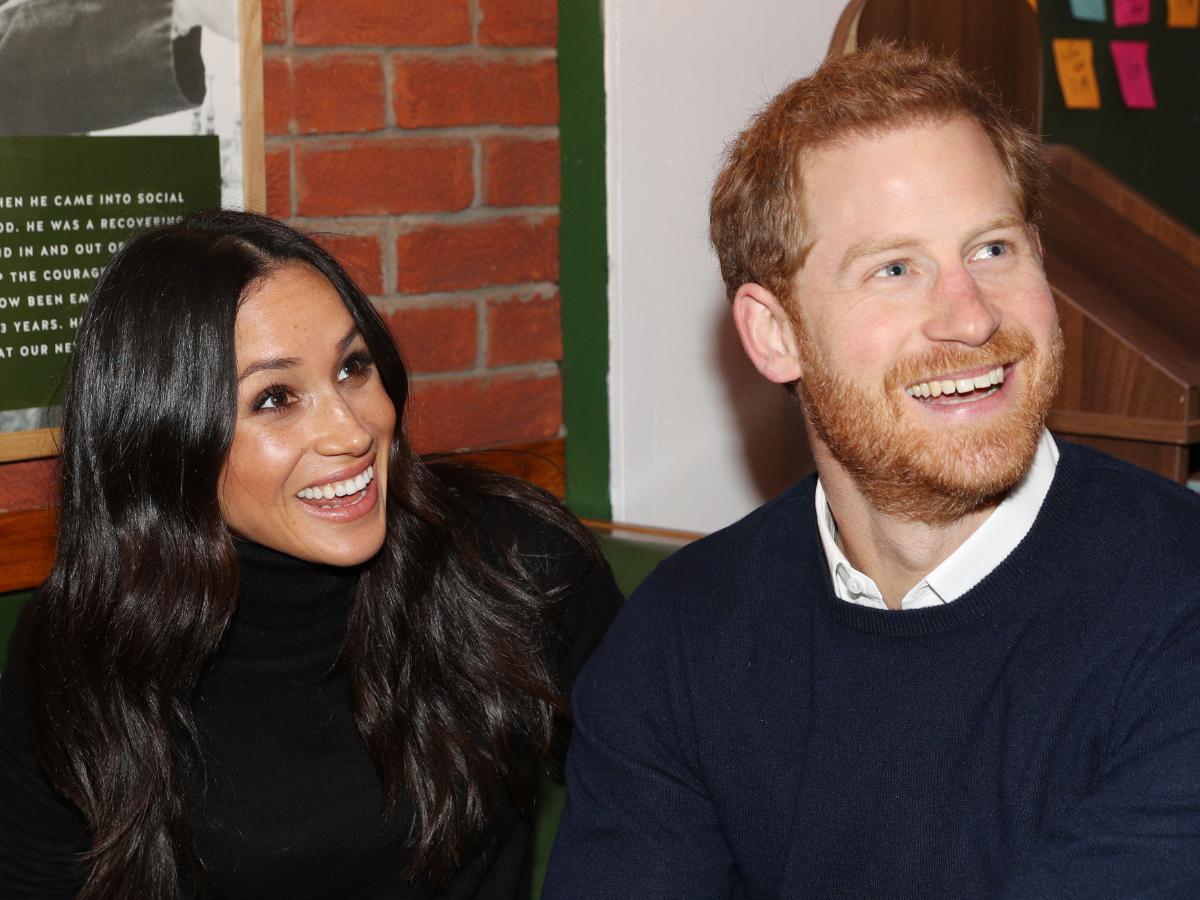 The former royal couple are now parents of two and they could not be any happier about it! Fans know that Meghan Markle and Prince Harry welcomed their beloved daughter, Lilibet Diana, to their happy family not too long ago, making their son, Archie Harrison a big brother!

The infant was named, as you can probably tell, after both the Queen, since Lilibet is one of her nicknames, and Harry’s late mother, Princess Diana!

Meghan and Harry are truly happy together and their latest addition to the family has done nothing but add even more happiness to their lives – she is everything they could have ever wanted and more!

With that being said, one insider revealed that the newborn is wonderful and a perfect blend of her parents’ genes so there is no doubt that they spend hours every day staring at their daughter in awe.

The source told Us Weekly that ‘Lili is more perfect than Harry and Meghan could ever imagine. They are super in love with her, and she is absolutely beautiful. She is a cross between Harry and Meghan.’

Baby Lilibet Diana was born earlier this month, on June 4.

The announcement that she’d come into the world, however, was made a couple of days later by her happy parents, who released an official statement about it on the Archewell website.

They also took this opportunity to reveal her beautiful name and to explain the meaning behind it, much to the excitement of fans.

The message read: ‘Lili is named after her great-grandmother, Her Majesty The Queen, whose family nickname is Lilibet. Her middle name, Diana, was chosen in order to honor her beloved late grandmother, The Princess of Wales.’

Although there has been some drama with Harry’s blue-blooded family, the new parents of two are reportedly trying to just ‘keep the peace’ and focus on their children.