Prince Harry And Meghan Markle Reportedly Just 'Trying To Keep The Peace' With The Royals After Tumultuous Year - yuetu.info 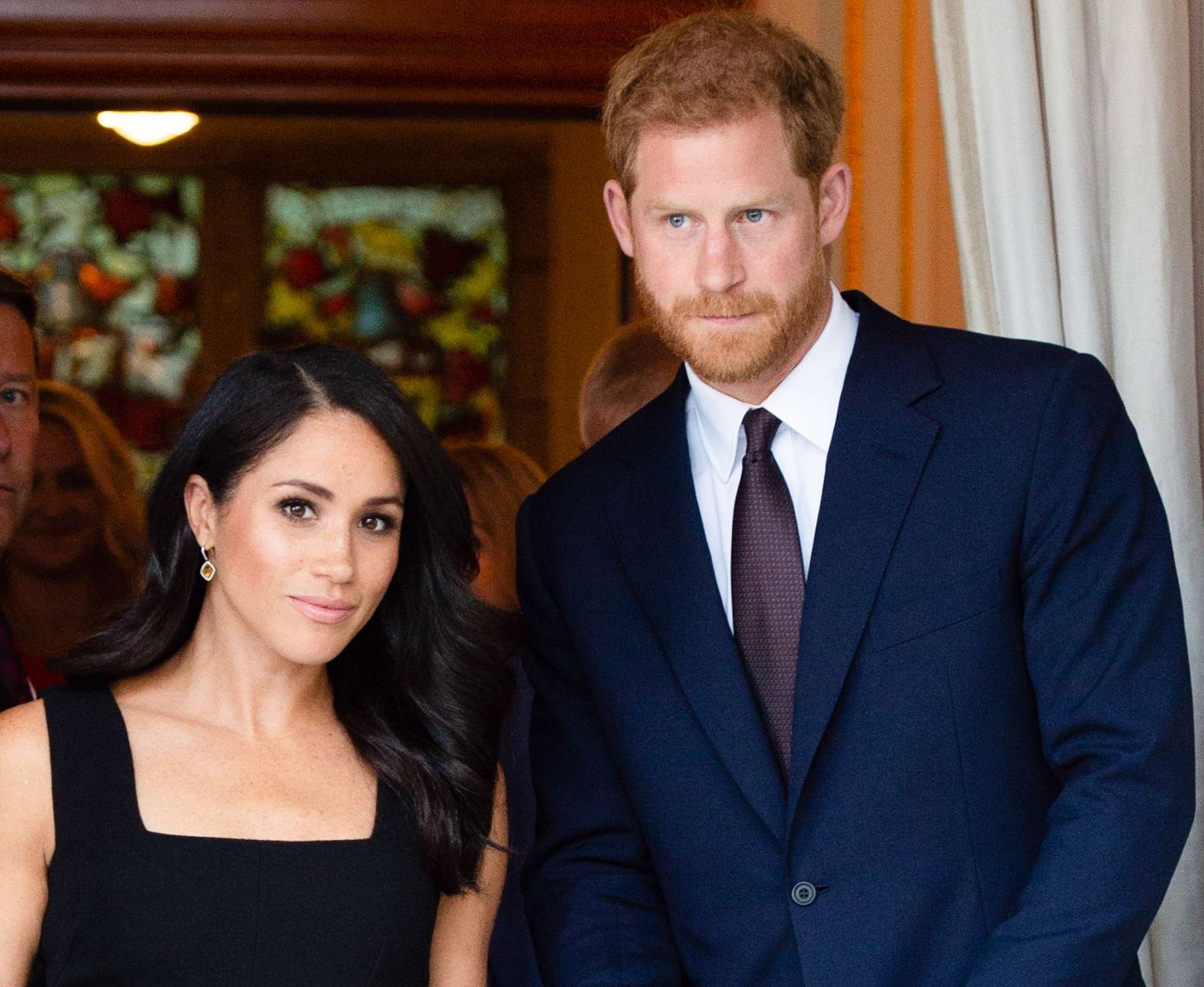 According to new reports, Prince Harry and Meghan Markle are trying their best to just ‘keep the peace’ with the Royal Family in the aftermath of their exit from the Palace and move to the United States. This is especially important after the revelations last year that the couple hasn’t been on the best terms with Prince Charles and the next in line, Prince William!

Instead of getting into more drama with Harry’s father and brother, he and Meghan are reportedly keeping the peace and trying their best to just focus on their young children.

After all, they just welcomed a new addition to the family and the newborn needs their utmost attention during this time!

One insider shared via Us Weekly that ‘It’s no secret the last year Harry and Meghan have been at war with the other royals. All isn’t forgiven, but after the backlash regarding their interviews—which by the way, the pair have no regrets about—they are trying their utmost to maintain a good relationship with the queen in order to keep the peace.’

Another source told People that since giving birth to her and Harry’s daughter, Meghan Markle has been in ‘good spirits and absolutely glowing. She was just ready to have this baby!’

For them, the infant is truly a miracle and a gift since she was conceived not too long after Meghan suffered a heartbreaking miscarriage.

The same insider also talked about their lives on the West Coast, saying that Montecito is ‘very quiet and perfect for them. They’re close to the beach, which they enjoy, and they also have friends in the neighborhood that they spend time with. They spend a lot of time at home with Archie but have also managed to get a few date nights in as well. This feels like their first proper home together, because they were able to find a house that they both love. It’s nice to see them enjoy life.’