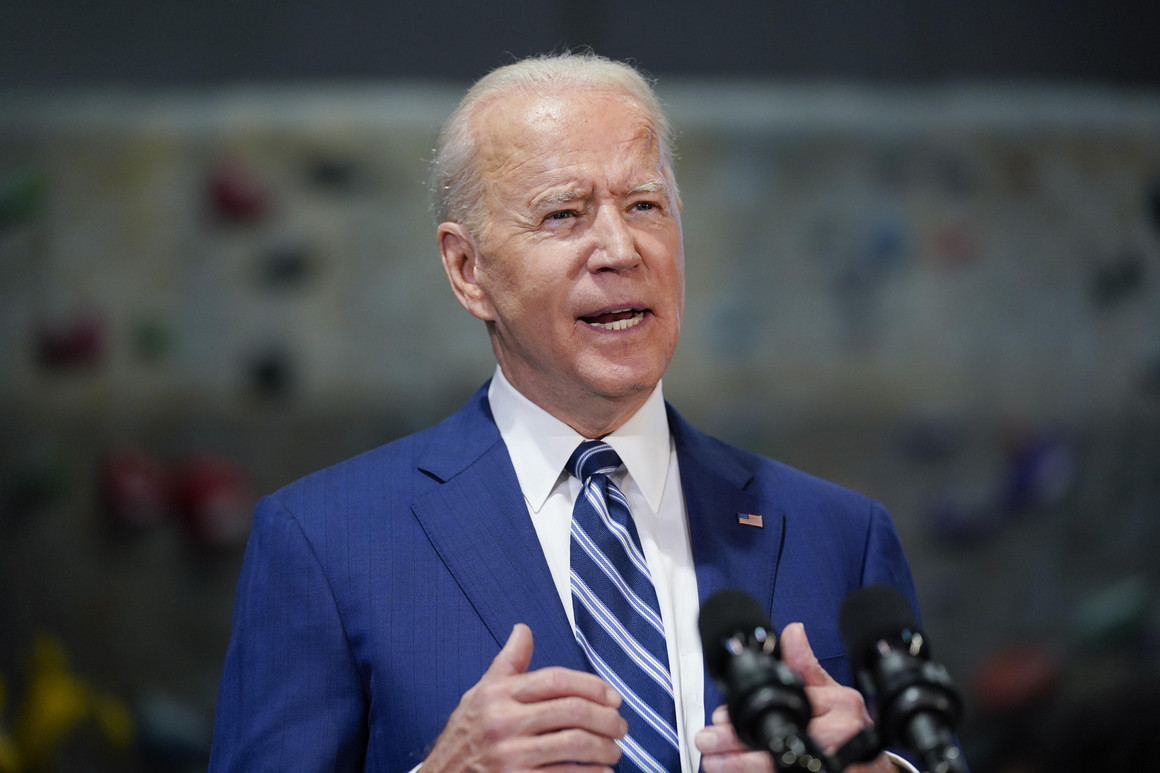 President Joe Biden is still making people proud. The Shade Room revealed all the interesting details about this.

TSR noted that ‘On the heels of the 100th anniversary of the Tulsa Race Massacre, in the Greenwood neighbourhood, where over 1,100 Black homes and businesses were lost, and hundreds of Black people lost their lives, many are still seeking justice for what was once known as ‘Black Wall Street.’ President #JoeBiden was in attendance yesterday and spoke to residents condemning the actions of those responsible for the massacre saying “literal hell was unleashed” on the community.’

TSR continued and revealed that ‘President Biden recognized that the hate and domestic terrorism that happened 100 years ago unfortunately still exists today. Still, he is planning on making significant changes to combat the country’s racial inequality. His administration has tackled many things and now will implement opportunities for small businesses, racial discrimination in housing and voting rights, according to CNN.’

According to the same notes, ‘President Biden announced that he would use federal purchasing power to contribute to federal contracting for small, disadvantaged businesses. According to The White House, the emphasis will be on minority ownership, granting them 10% to 15%.’

Another commenter posted this: ‘Posted a minute ago and y’all alr hating😭just be happy for once damn,’ and another follower said: ‘Legal marijuana helped make this possible. Now free all them boys in there for weed ✊🏽’

One other follower hopped in the comments and said: ‘At this point GO TO HELL BIDEN 🔥.. where is the student loan bill you got elected for 🙄,’ while someone else posted this: ‘Doing everything in the world but cancel them student loans I see.’

What do you think about Biden’s initiative?