Paris Jackson Opens Up About Her Suicide Attempts And Much More While Chatting With Willow Smith On Red Table Talk! - yuetu.info 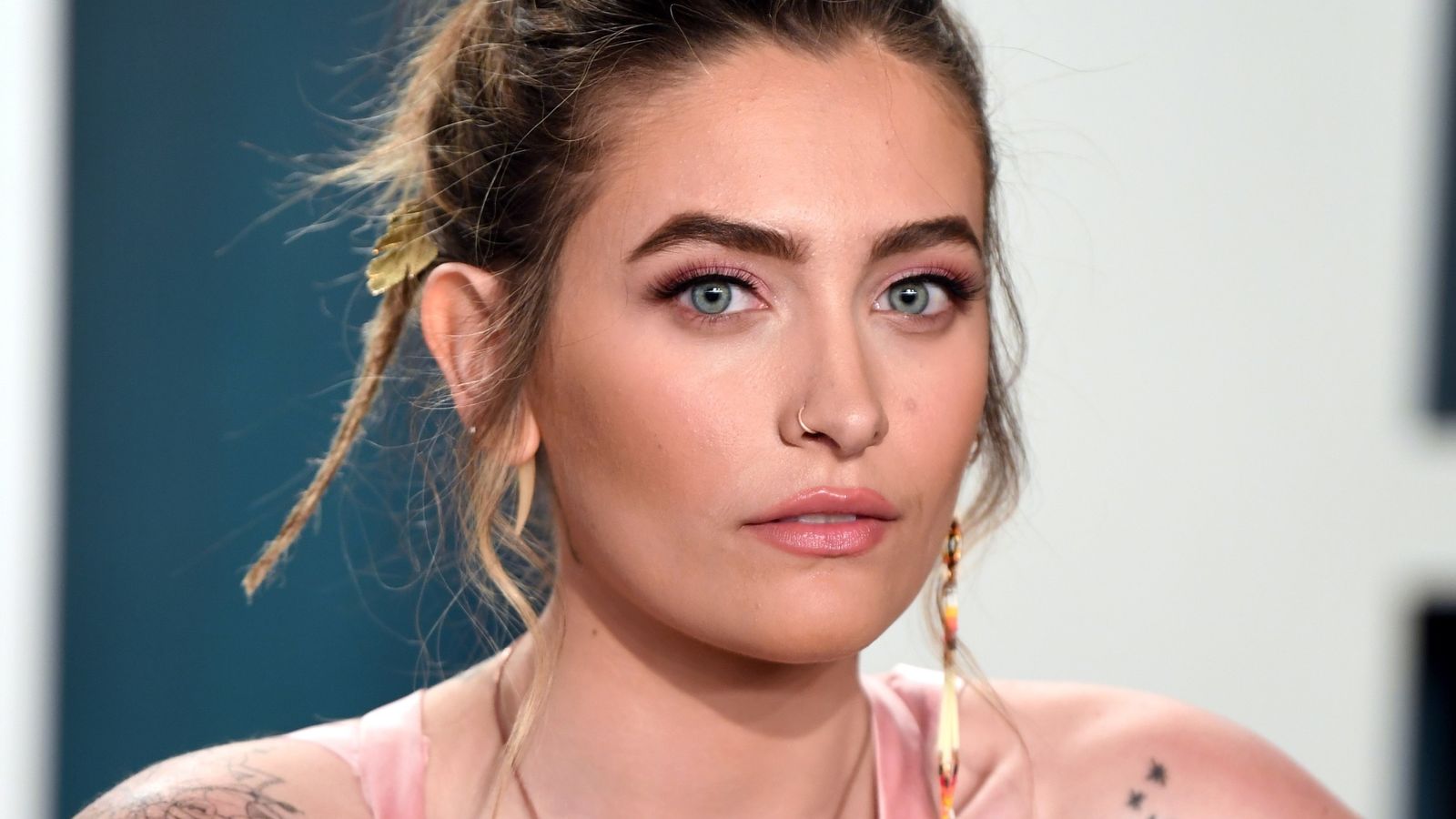 The daughter of Michael Jackson appeared on the latest episode of Red Table Talk, where she got candid about her mental health, her coming out and more! Check out what Paris Jackson had to say!

While chatting with Willow Smith, the daughter of Will Smith and Jada Pinkett Smith, Paris opened up about a really dark time in her life where she even attempted to take her own life, multiple times!

Furthermore, she also revealed what it was that helped her change that mentality and be a very different person today.

Aside from that, Paris also talked about being part of a ‘very religious’ family and coming out to them.

‘A lot of people feel regret when they try and attempt suicide. There have been times where I did [regret it] and times where I did not, where I was upset it didn’t work. But I can say now, several years later, that I am really grateful that it didn’t. Things have gotten better. It was very hard, and people would tell me to kill myself every day. And I was depressed,’ Paris told Willow during their one-on-one chat.

She went on to say that, with each and every unsuccessful attempt to take her own life, she realized, more and more that, it ‘wasn’t meant to be!’

In the meantime, she has discovered ways to cope and that has brought her joy and has improved her mental health.

About that, she said that, during a ‘really rough night,’ some old memories came back to her and she decided to pray as a coping mechanism.

She then went on to say affirmations in the mirror for about 10 minutes which proved to really help since she says that it caused her to ‘recognize [herself] for the first time in 10 years.’

Speaking of praying, Jackson discussed coming out to her religious family as well, telling Willow that when it comes to her relationship with the rest of them, ‘I’m still kind of figuring it out.’