Offset Addresses Trap Music And How Migos Made It Popular - yuetu.info 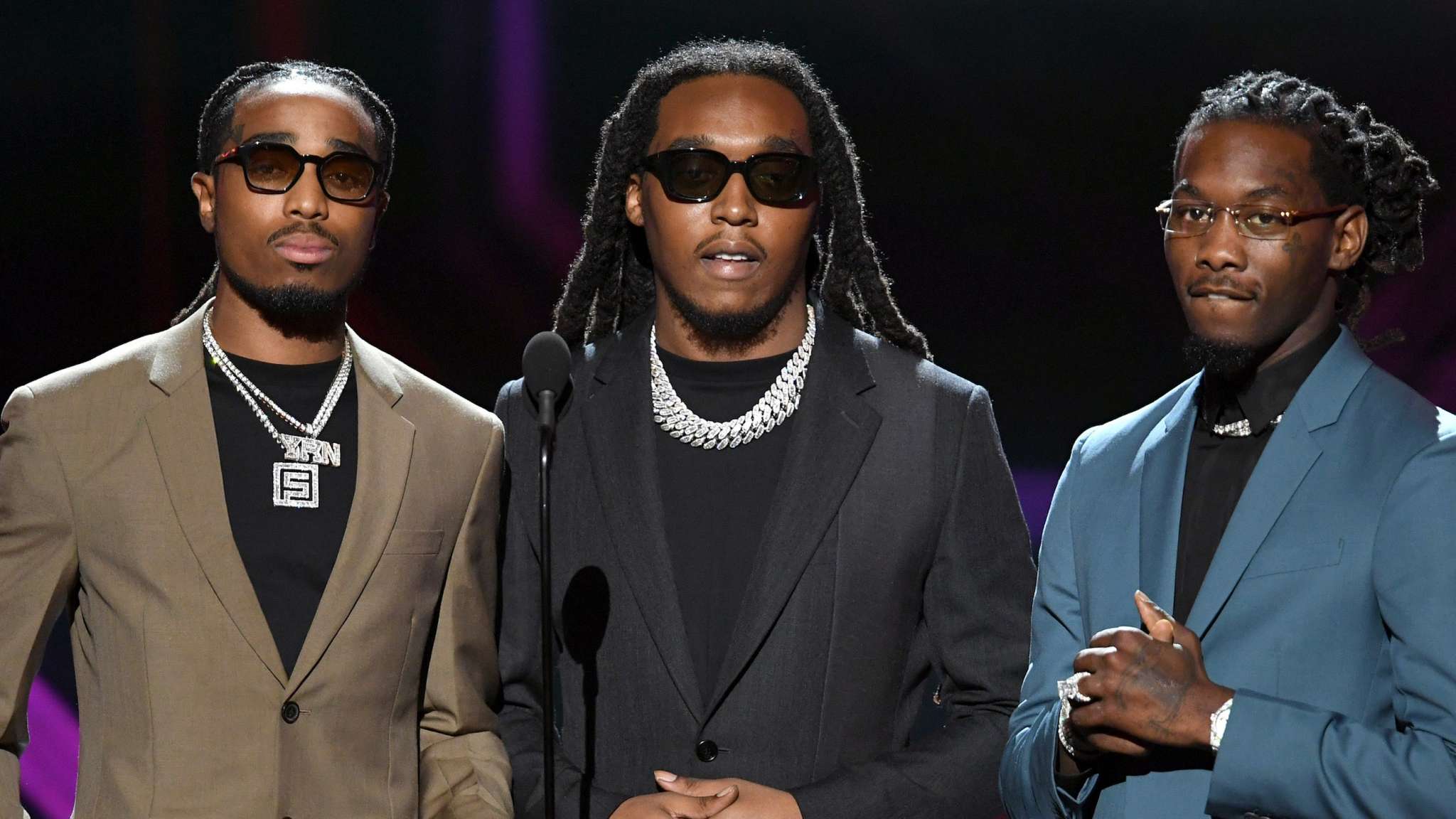 Offset has a few things to say about trap music and how they made this popular. Check out the info released by The Shade Room.

TSR notes that ‘it’s been three years since Migos put out a project but in just a few days, the group will be releasing its highly anticipated Culture3 album. Quavo, Offset and Takeoff have definitely made some hits over the years with their unique adlibs and flows, but according to Offset, they brought much more than that to the table.’

‘While speaking with @Billboard about their album release, Offset said he isn’t sure the group has gotten its flowers for doing what other artists couldn’t–making trap music popular,’ TSR noted.

‘We made this trap go pop,’ he said. ‘They don’t talk about that. We made trap go pop talking about selling pounds and bricks, and we hit Billboard No. 1. Hip-hop artists weren’t going No. 1 like that.’

Someone said: ‘I guess Jeezy, Gucci, T.I., & 2 chains just ain’t nobody huh 🤔’ and another follower posted this: ‘I would say TI, Gucci Mane, and Jeezy did. But Migos definitely kept the ball rolling.’

One follower said: ‘They are gonna be so mad whenever they find out about T.I. 😂’ and one other commenter posted this: ‘Here comes T.I and 2Chains expeditiously.’

Speaking of Migos, back in April they made headlines due to Quavo and Saweetie.

According to Saweetie, she and Quavo did not break up as a result of their viral elevator fight!

She said that ‘This unfortunate incident happened a year ago, while we’ve reconciled since then and moved past this disagreement, there were simply many other hurdles to overcome in our relationship and we’ve both since moved on.’