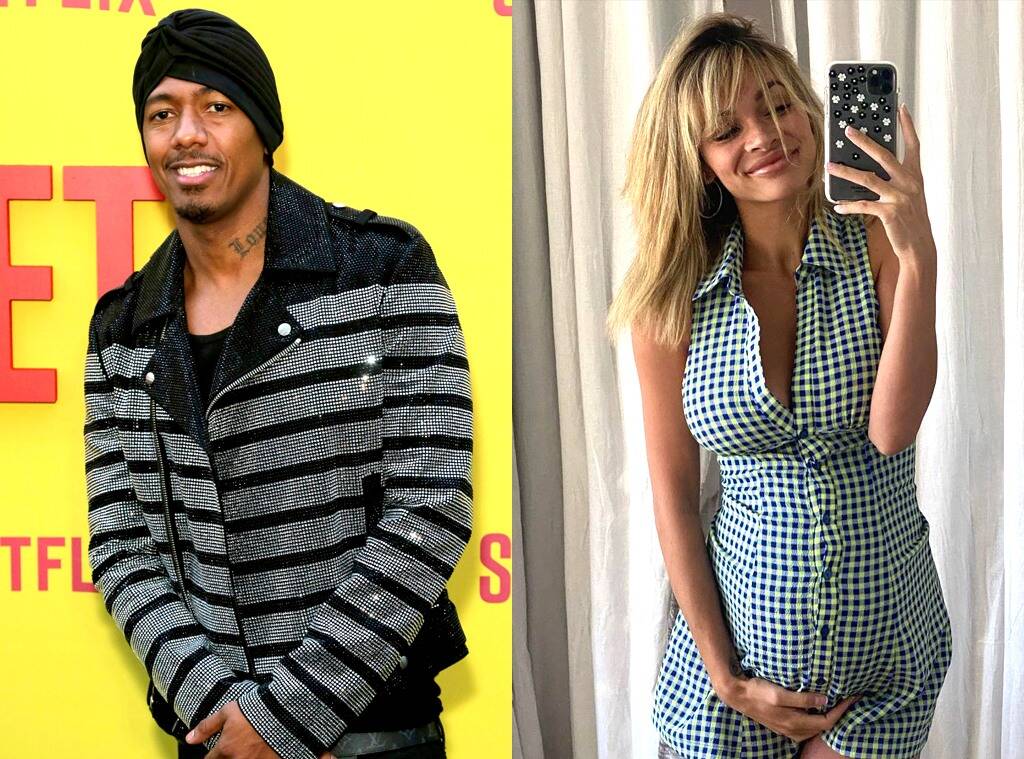 Is Nick Cannon getting ready to welcome his seventh child? Amid rumors, it appears that his alleged current girlfriend confirmed that she is indeed pregnant with him!

While their romance is yet to be officially confirmed, the influencer, Alyssa Scott’s latest post seems to hint that not only are they dating, but that she’s also carrying his child!

As for the way she did this, it was rather straight to the point – no words – just a picture in which he was cradling her growing baby bump!

Not to mention that the post came on Father’s Day so it doubled as a tribute to her baby daddy!

That’s right! The influencer did not name drop Nick but he appears in the snap she shared – or at least it totally looks like him!

While the shirtless man’s face is not visible, judging by the tattoos on display, fans are convinced Nick is the father of her child!

The caption reads: ‘Celebrating you today,’ in reference to her celebrating the man in the pic on Father’s Day!

With that being said, it was not that hard to connect the dots as far as fans are concerned.

All they had to do was identify the tattoos and understand the context of the caption!

If true that he’s the father of this future baby, it means that Nick will have welcomed no less than seven children!

But what is even more unexpected is that this announcement comes only a week after he also welcomed twin sons, Zion Mixolydian Cannon and Zillion Heir Cannon with Abby De La Rosa – another influencer and former Nickelodeon star!

Not to mention that he also has a six month old named Powerful Queen Cannon so he’s had three new babies only this year, with a possible fourth on the way!

Aside from the youngest three of the family, Nick is also the father of 4 year old son Golden and 10 year old twins Monroe and Moroccan with former wife Mariah Carey!