NeNe Leakes Says Her Husband Gregg’s Cancer Is Back - yuetu.info 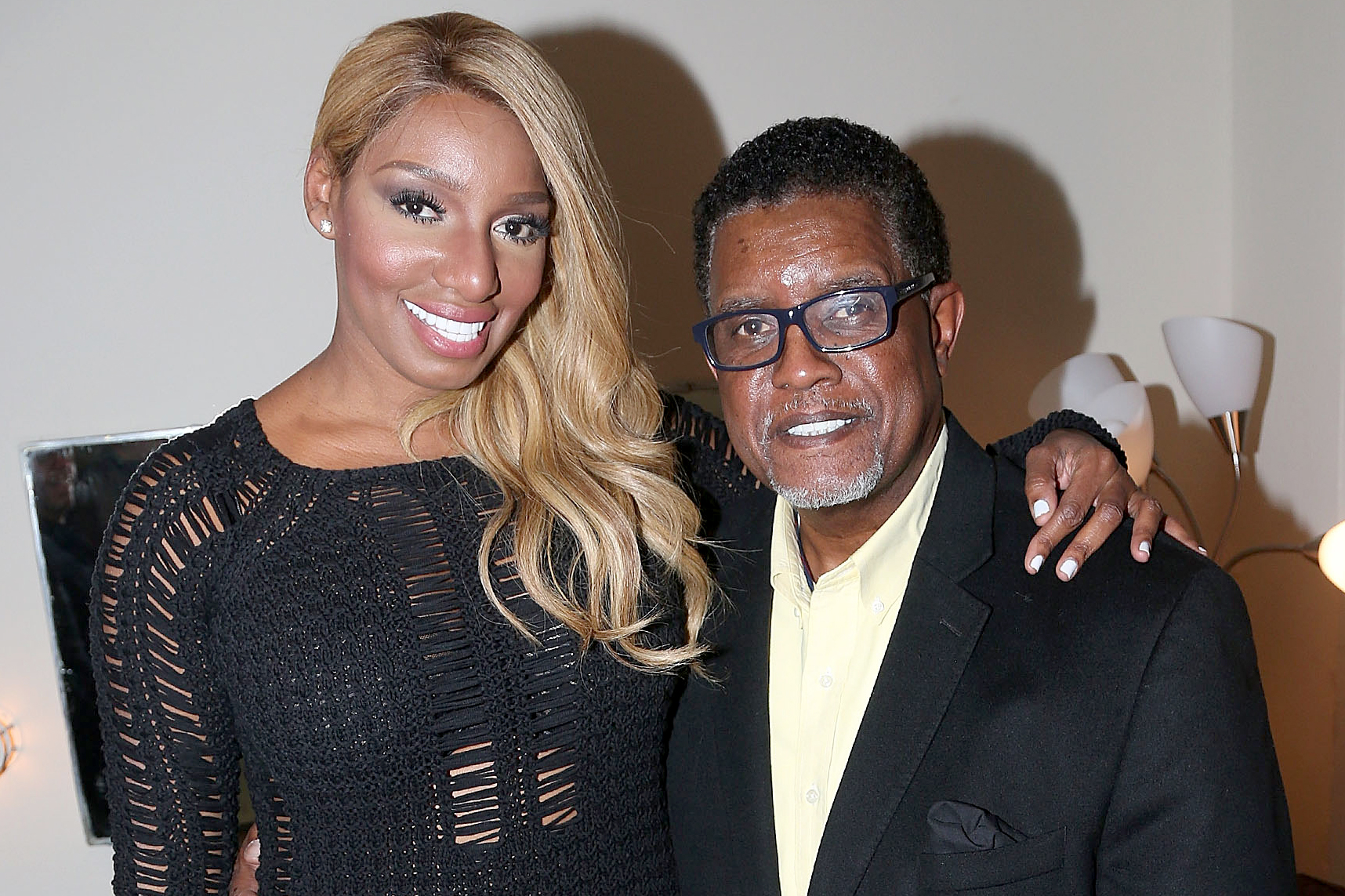 NeNe Leakes revealed that husband Gregg’s cancer has unfortunately returned! The former RHOA star opened up about this heartbreaking news on June 28 during a live chat on Instagram with The Jasmine Brand.

When asked to update fans on Gregg’s health, NeNe also shared that he underwent surgery and is still in the hospital, recovering.

‘He has been in the hospital for a week, tomorrow. I am sure he will be home in about a week or so. He had to have surgery.’

The reality TV celeb also went on to mention that her husband’s cancer battle is especially difficult due to the fact that he is ‘different.’

‘He’s super small. If you have ever been around somebody who has had cancer before, he’s different. He is different.’

The unfortunate update comes after Gregg was previously declared cancer-free in May of 2019 following his chemotherapy treatments at the time.

Back then, NeNe shared on her platform that: ‘We are overjoyed to say, we saw the doctors for the results of Gregg’s PET Scan that he took last week! The test show, wait for It….. WE’RE CANCER FREE!!! Yes God!’

Gregg was diagnosed with stage three colon cancer in June of 2018 and his battle as well as how it affected their marriage was documented all throughout season 11 of RHOA.

She told People that ‘It’s very, very hard to be a caretaker. People call and they say, ‘How’s Gregg doing?’ and I want to throw the phone and say, ‘How the f**k am I doing? I am going crazy over here, Gregg is wearing me out!’ I’m not good at this s**t! I would rather hire someone. Gregg does not wants me to hire somebody, but I am just not good. I am not good at fluffing the pillow; I am good at buying the pillow.’