Ne-Yo And His Wife's Amazing Reunion Story Is A Great Lesson For Jennifer Lopez And Ben Affleck! - yuetu.info 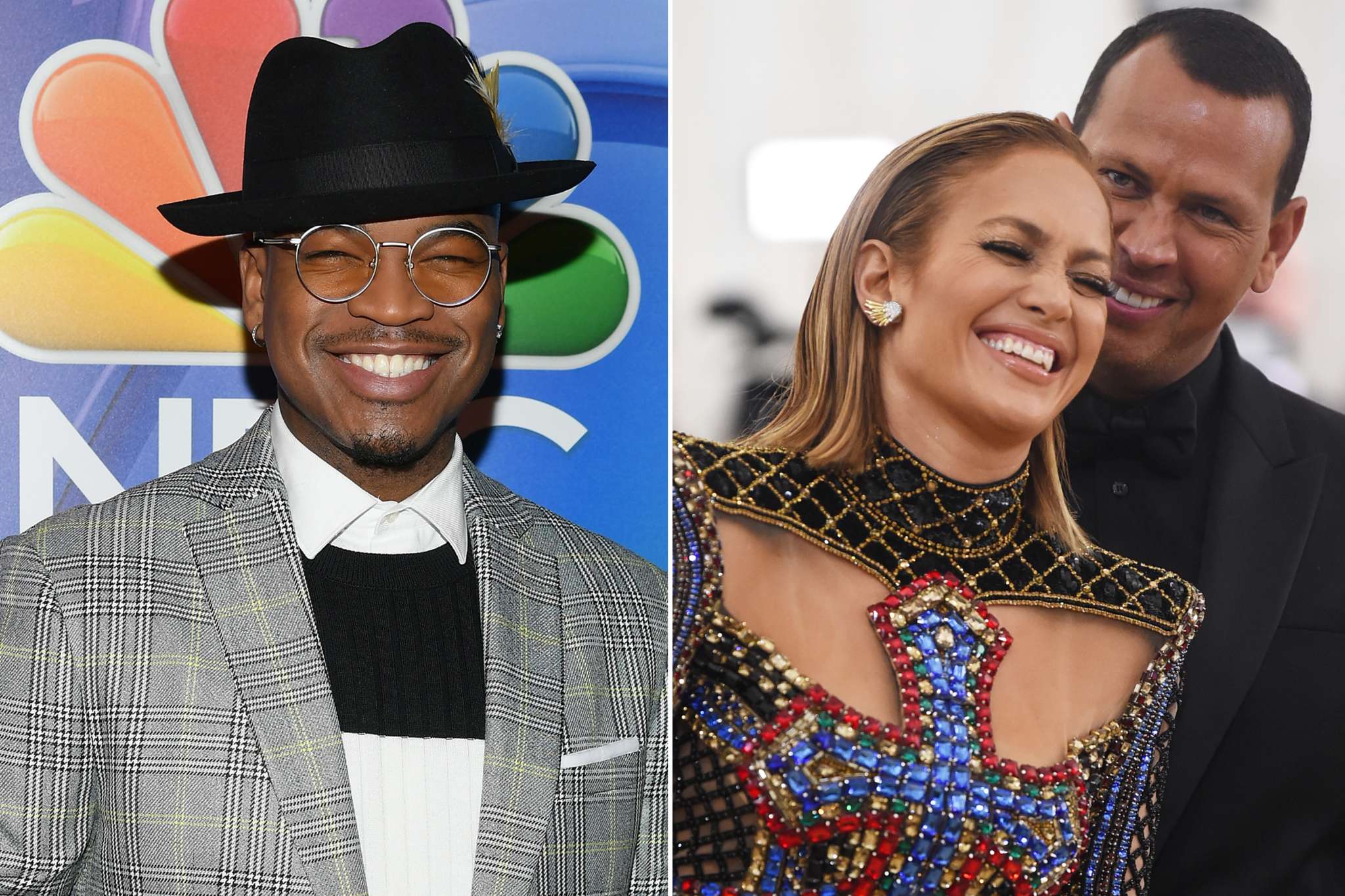 Jennifer Lopez and Ben Affleck have constantly been making headlines over their reported reunion after so many years to the point that pretty much everyone in the world has heard of it despite the alleged couple being yet to officially announce they are romantically involved, That being said, Ne-Yo is one of the many who most definitely wishes them the best!

The artist has some encouraging words for the triple threat as well as some precious advice – although not directly! Check out what he had to say!

Obviously, Ne-Yo is all for the unexpected but welcome reunion of this one iconic early 2000s celeb pair and he made that very clear during a HollywoodLife interview.

After all, Ne-Yo has had a reunion of his own not too long ago so he knows all too well know about giving relationships second chances.

Fans may be aware that he and his wife Crystal Renay reconciled amid the quarantine, basically being brought together by the COVID-19 pandemic.

The hitmaker told the site that ‘It doesn’t have to be over. It isn’t an easy thing to do, to be honest it is not easy, which is why I thank God for the quarantine because it forced [Crystal and I] to do it.’

The married couple split in February of 2020 but only four months later, they ended up back together!

‘I genuinely don’t really know if we would have been mature enough to do it on our own but the [COVID-19 pandemic] almost made it mandatory for us to get it right. Praise to God. I am happy,’ he went on.

Ne-Yo went into more details about how he felt and how they managed to talk about things and fix their relationship before stressing that now, they are happier than they’ve ever been!

Judging by everything he had to say, it’s safe to assume that Ne-Yo strongly believes in giving relationships second chances and fighting to fix things where they need fixing.

It sounds like Ben and Jen have a lot to learn from this interview if they want to last!