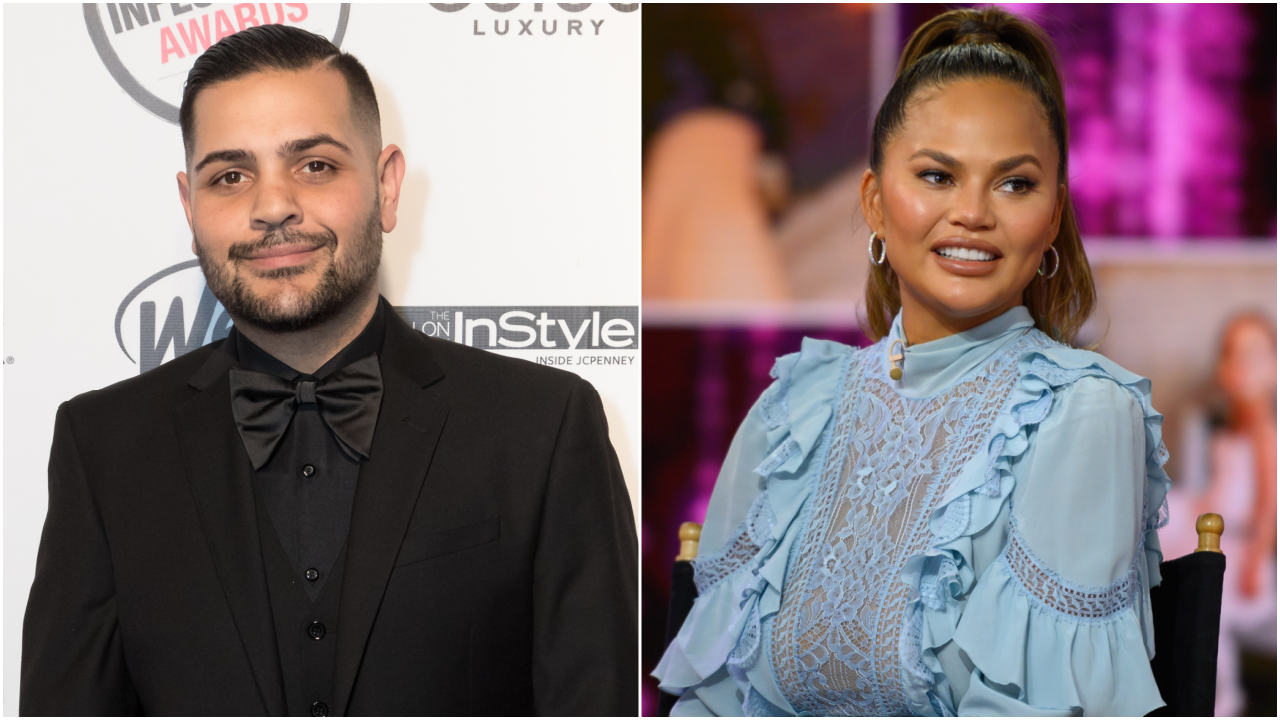 Michael Costello opened up about his struggle with suicidal thoughts, revealing that he was made to want to end his life by none other than Chrissy Teigen! According to the fashion designer, the model and cookbook author bullied him really badly in the past during an already delicate time in his life and he has proof!!

More precisely, Costello decided to also release a screenshot of a conversation he and Chrissy had, alongside his letter about struggling with very dark thoughts.

And sure enough, Chrissy told a vulnerable Michael to kill himself in the texts.

Costello wote on his IG account that he is still ‘traumatized, depressed and has thoughts of suicide.’

According to him, this is a result of Teigen and her stylist, Monica Rose, trying their best to ruin his career.

‘For the past 7 years, I’ve lived with a deep, unhealed trauma,’ he started.

He explained that the reason why he hesitated to publicly share this was because he was scared to lose ‘some of my most profitable brand relationships; in fear of losing my friends and allies; in fear of being blacklisted even more by all the power elites who run the industry.’

Costello went on to talk about a photoshopped comment that got him in hot water with many more people than just the outspoken model.

Back then, Chrissy called him racist for it and completely shunned him as a result.

The stylist recalled that ‘She apparently formed her opinion of me based on a photoshopped comment on the internet which has now been proven to be false by Instagram and taken down. When I reached out to Chrissy to communicate I was the victim of a cyber slander, and that everything she thought I was isn’t who I am, she told me my career was over and all my doors will be shut from there on.’

Her reaction was really harsh and Michael went on to enter a really dark time in his life.

For more on what he had to say and the text exchange between the two, check out the Instagram posts above!