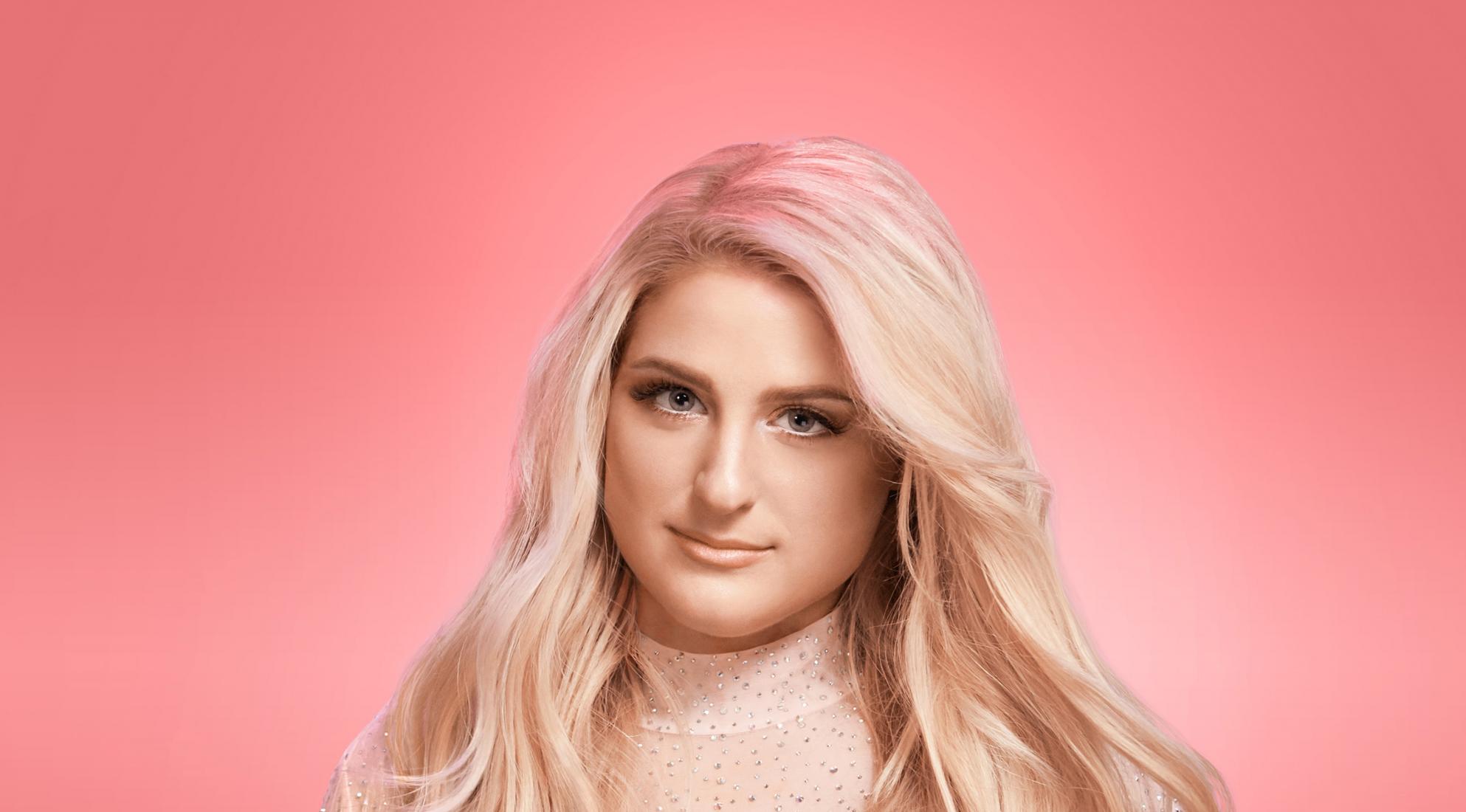 The singer is happy to be back home with her baby boy, Riley, after the newborn experienced some serious health problems. Meghan Trainor had a ‘terrifying’ birth and now, she is opening up about it!

The star and new mom of one was a guest on the Today show earlier today and while there, she got candid about her son’s health issues that he experienced right as he came into the world!

Apparently, the bundle of joy had some breathing issues that really caused a lot of worry and heartache to the new parents.

Trainor also mentioned that little Riley was delivered via a C-section back in February.

‘It was one of those horror stories where he didn’t cry. He did not make noise when he came out. I was like, ‘Why is he not crying?” she recalled asking.

The medical specialists told Meghan that her baby was having some breathing issues and he was rushed to the NICU immediately, needing a feeding tube.

‘I got to see him for one second before they took him away. That was probably the worst part. But we are so lucky we got to bring him home after five days,’ she also shared.

When things had already settled down and everything was great once again in the small family’s lives, Meghan Trainor took to her platform in April to share a clip about her and hubby, Daryl Sabara’s son’s ‘rocky start.’

The footage was meant to show baby Riley’s journey from birth to that point in his life and alongside it, the happy new mom wrote: ‘We had a rocky start … but Riley is perfect, and happy and healthy 💙 so lucky to be your mama, sweet boy.’

Thankfully, it all ended up well for the family of three but that was definitely a very scary experience.