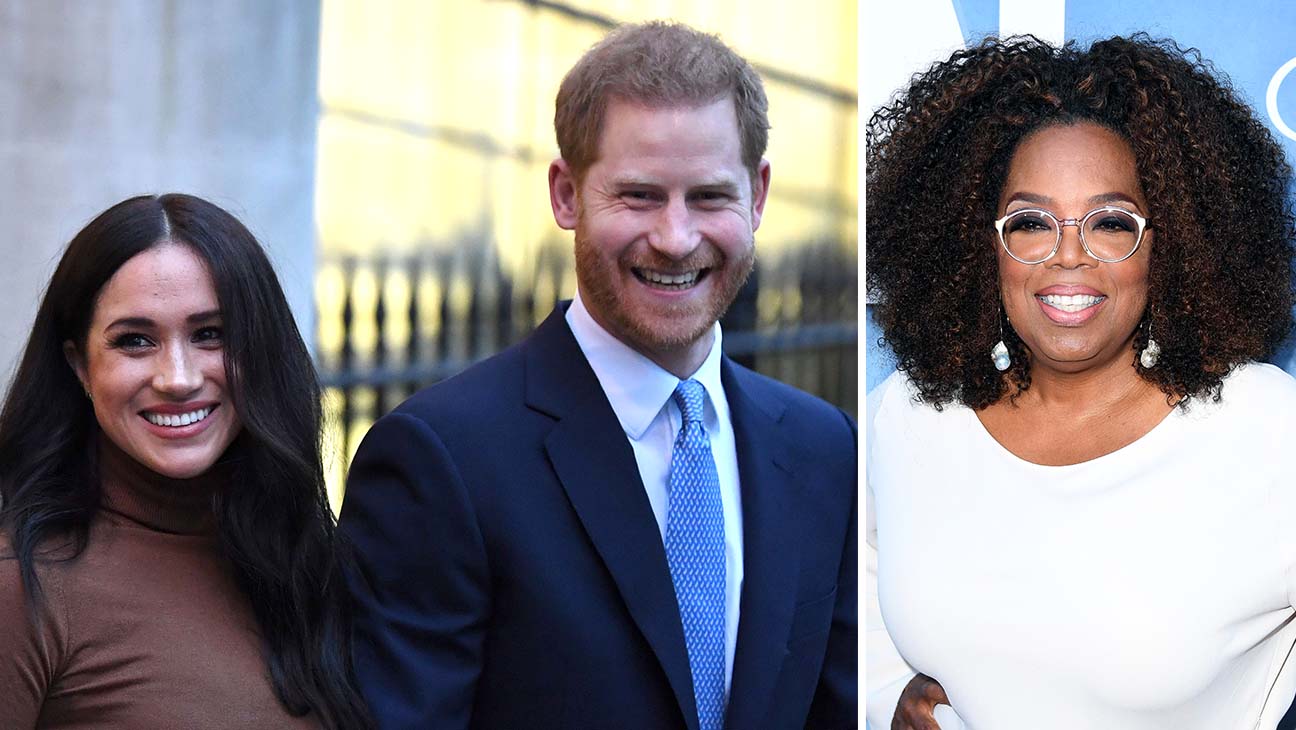 Meghan Markle‘s estranged father, Thomas Markle shared his opinion on the bombshell interview his daughter and son in law, Prince Harry had with Oprah Winfrey back in March. With that being said, it turns out that the man is not a big fan of the famous TV personality.

According to him, Oprah’s intentions were not the best.

More precisely, Thomas Markle suggested that she used Meghan and Harry to ‘build her network and shows.’

The 76 year old man has not spoken to his daughter for the past three years but he sometimes talks about her and her family on TV and in different interviews, something Meghan has clearly said she doesn’t want in the past.

Now, while chatting with the host of 60 Minutes Australia, Thomas talked about Meghan and Harry’s new baby, Lili and also threw some shade at Oprah, among other things.

At some point, he even mentioned that he tried to reach out to the famous talk show host after the bombshell interview, trying to share his side of the story.

He was obviously unsuccessful in getting an interview with Oprah.

‘I think Oprah Winfrey is playing Harry and Meghan. I think she is using them to build her network and her new shows, and she’s taking advantage of a really weakened man and getting him to say things that you just should not be saying on television,’ Thomas states on 60 Minutes.

He went on to say that ‘It seems to me that she is pushing it to get more and more out of it, and Apple stock’s going up. Her show’s going up. So to have somebody bare their soul on 4, 5 different shows to 50, 60 million people, even Dr. Phil would not do that.’

When asked if he’s seen the interview, Meghan’s father admitted he’s only seen parts of it.