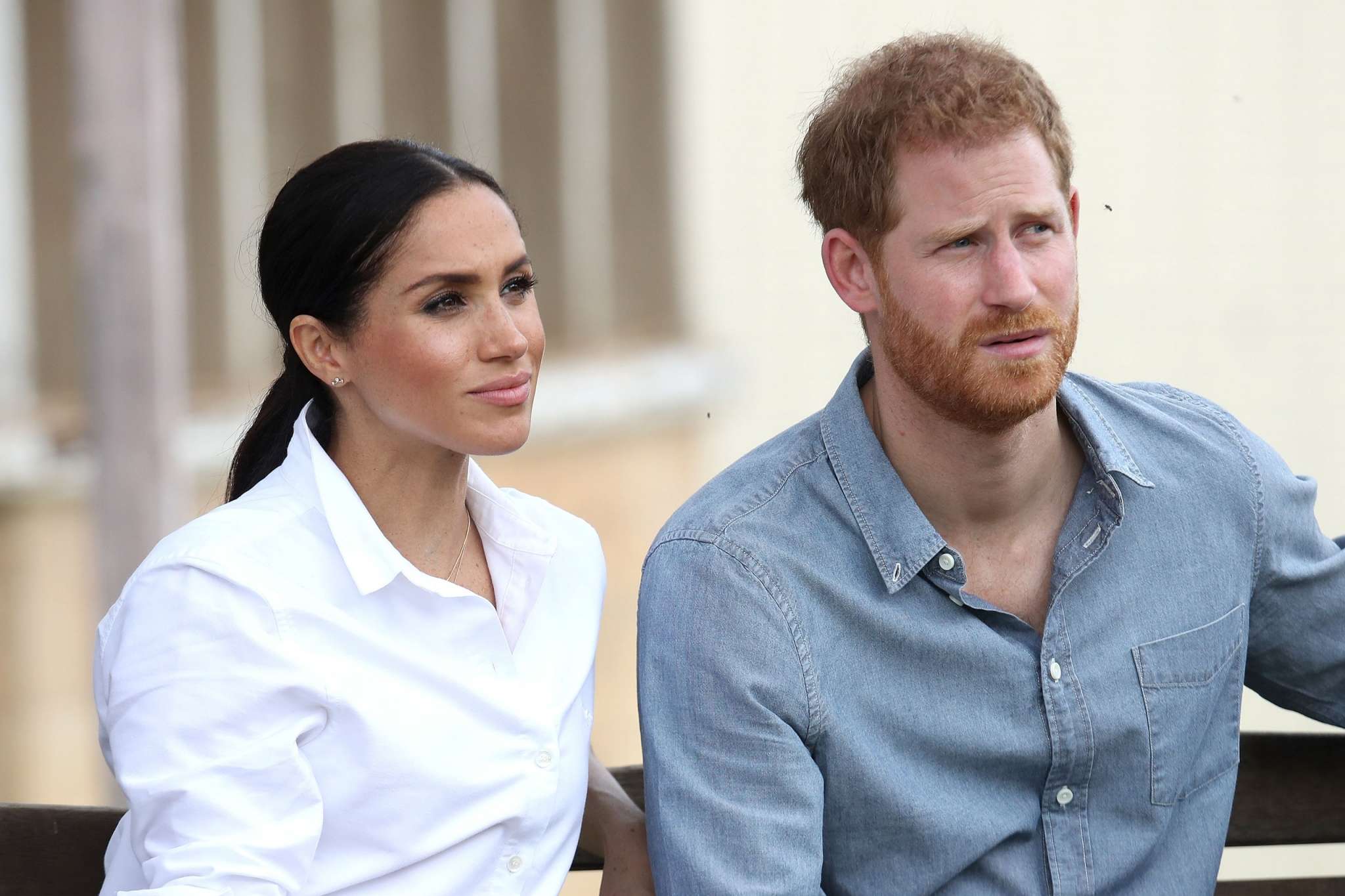 Meghan Markle shocked everyone when she decided to expose the Royal Family in her interview with Oprah Winfrey and it turns out that she’s not done taking shots at her husband, Prince Harry’s blue-blooded relatives! At least according to a royal expert!

The said expert claims to know that the former Duchess and actress is definitely planning something that involves her dragging the British monarchy.

Supposedly, Meghan has decided not to attend the Princess Diana statue reveal later this summer even though Harry will be there for the unveiling!

Royal expert, Phil Dampier, told The Sun that Meghan knows she has the perfect excuse for the snub and that is the recent birth of her and Harry’s daughter, Lilibet Diana!

So while Prince Harry is expected to attend the statue unveiling, his wife Meghan will not be accompanying him back to the U.K. when that happens.

Of course, nothing is set in stone and this is just the opinion of Royal experts.

Who knows? Maybe Meghan will decide to go after all!

In the meantime, Dampier theorized that ‘It wouldn’t surprise me if we don’t see Meghan for some time. I don’t think she is popular with the royals or the public in the U.K. anymore and I think she will prefer to stay in California with her two young children. The birth of Lilibet gives her a perfect excuse not to come. It may be seen as a swipe at the Royal Family, but it will just be added to an already long list.’

Meghan and Harry announced the arrival of their second addition to the family via their Archewell website.

The message reads: ‘On June 4, we were blessed with our daughter, Lili. She’s more than we could’ve ever imagined, and we remain grateful for all the love and prayers we have felt from all across the globe. Thank you for your kindness and support during this special time for our family.’