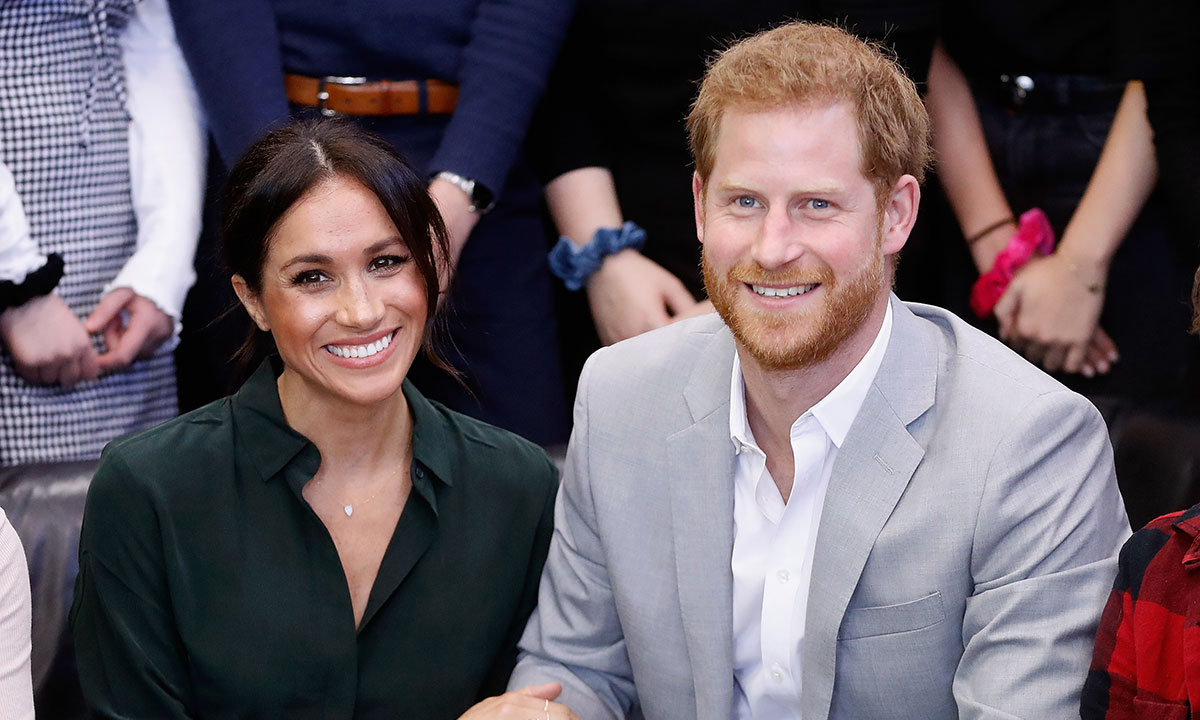 Meghan Markle and Prince Harry welcomed their second addition to the family – a baby girl! That being said, it looks like the couple decided to choose a moniker for her that would be a tribute to not only the Queen, but also to Princess Diana!

As you might know, the two already shared a son named Archie, who is now a big brother!

The baby girl was apparently born on June 4 and her name is Lilibet ‘Lili’ Diana.

Her first name is a tribute to Queen Elizabeth since that is one of her nicknames.

As for the middle name, it was pretty obviously chosen to honor Prince Harry’s late mother, Princess Diana.

A couple of days after they became a family of four, Meghan and Harry shared a sweet announcement on their Archewell Foundation website.

‘On June 4th, we were blessed with the arrival of our daughter, Lili. She’s more than we could’ve ever imagined, and we remain grateful for all the love and prayers we have felt from across the globe. Thank you for your kindness and support during this special time for our family.’

Furthermore, a congratulatory statement by the rest of the royals was shared via Buckingham Palace.

Previously, Harry and Meghan announced they were expecting a second child on Valentine’s Day this year.

The news was even more joyful for them since not too long before, Meghan experienced a miscarriage. Congratulations to the happy parents!