Mary-Kate And Ashley Olsen Open Up About Staying Away From The Spotlight And More In Very Rare Interview! - yuetu.info 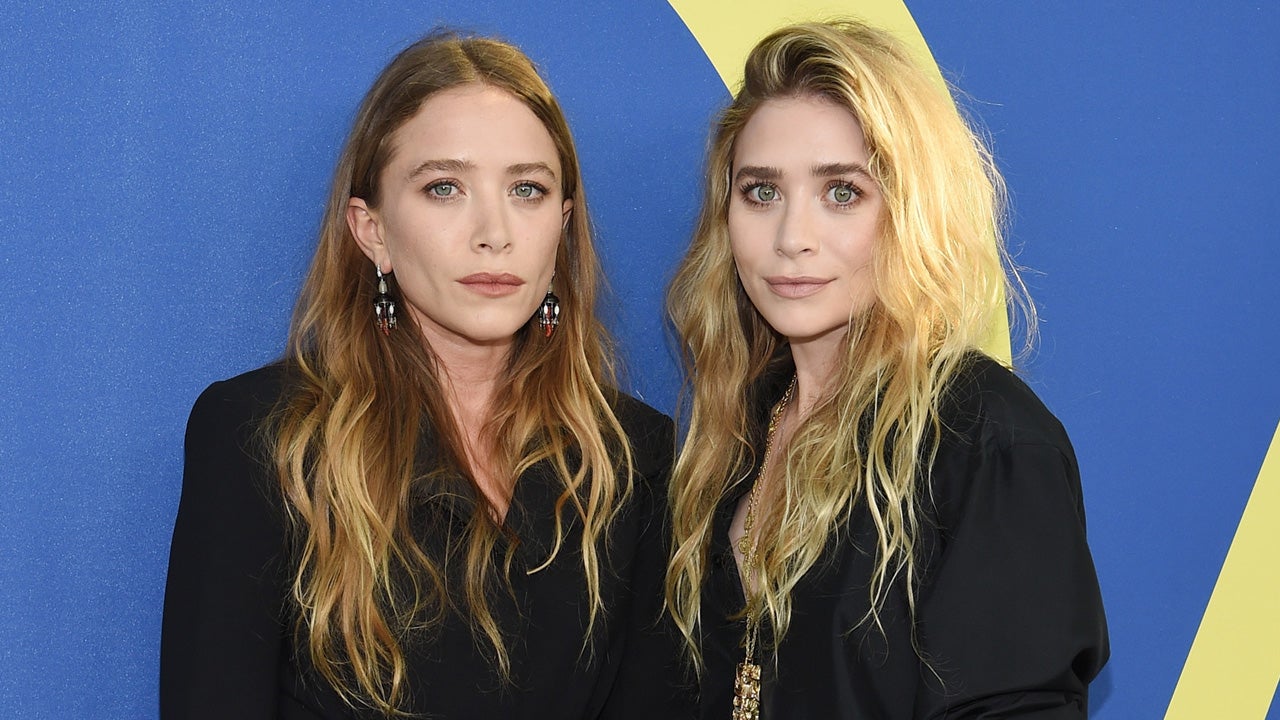 The famous twins decided to let the world a little bit into their usually ‘discreet’ lives during a rare new interview! Mary-Kate and Ashley Olsen chatted with i-D and revealed why they prefer to stay out of the spotlight as adults following their successful acting careers as children.

They also talked about their luxury fashion brand, The Row, explaining the reason why they have chosen not to be the brand’s faces!

After all, it’s theirs and it’s been theirs for a decade and a half since The Row just celebrated its 15th anniversary!

Mary-Kate shared that ‘We were raised to be discreet people.’

The ladies don’t use social media at all and don’t even shop online for anything.

Furthermore, it’s safe to say that interviews are a little hard for them since it’s been a very long time.

About having their names linked to the fashion house, Ashely dished that ‘We really did not want to be in front of it. We did not necessarily even want to let people know that it was us, in a way. It was one of those things where it was about the product, to the point where we are like, ‘Who could we get front this so we don’t have to?’ I think that to this day, you will see that we really put the product first.’

In fact, The Row was apparently born from their desire to make something for themselves along with breaking away from their TV personas.

‘We were only 18 and I think that what we did know was that we wanted to take time to take a break from what we were doing previously and to explore things that interested us, and to explore what life has to offer…’ Ashely went on to say as her twin finished her sentence: ‘…creatively.’