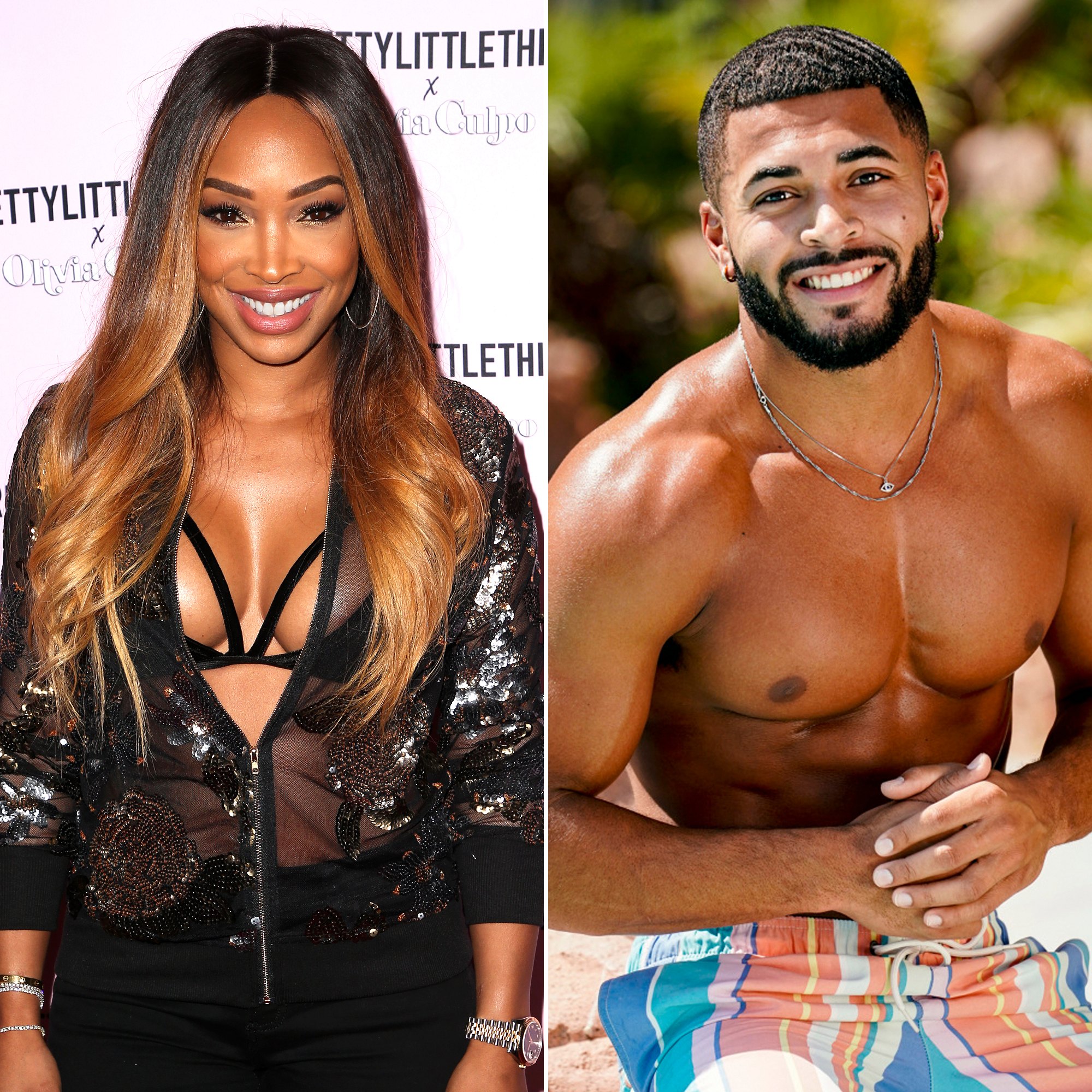 The new mom was seen sharing a few kisses with former ‘Love Island’ contestant Johnny Middlebrooks and now, there are many reports about their supposed romance! Malika Haqq seems to have a new man in her life and she was not shy when it comes to packing some PDA with the fellow reality TV star!

One insider shared this information via US Weekly first, claiming Malika and Johnny were together for a night out the other day and that is when they locked lips!

The eyewitness told the news outlet that ‘[They] sat next to one another and weren’t shy about showing PDA. They kissed many times and were holding hands when they were not eating. When not chatting with each other, Malika also appeared to bond with his sister, Olivia Jane Middlebrooks.’

And if all of that is not proof enough that they are romantically involved, the source went on to say that Malika would call her new beau ‘baby’ all throughout the night.

The same insider also revealed that ‘They also talked about their highest moments and lowest moments of the day and he said that his high was hearing her sing in the shower that morning.’ Aww….

This comes after Malika’s split from her baby daddy, O.T Genasis.

The two ended their relationship in June of 2019, which was three months before she confirmed they were going to be co-parents.

Her son, Ace, was born in March of last year!

On Keeping Up with the Kardashian, Malika talked about other women sliding in her baby daddy’s DMs and having people telling her he was flirting with other women.

‘Why do I still want to hear about what my ex is doing? It’s none of my business. He can do whatever he wants to do at this point. And, to be quite honest with you, it’s uncomfortable when you’re carrying someone’s child … I really don’t care,’ she stressed at the time.