Macy Gray Says It's Time For The U.S. Flag To Be Redesigned In Juneteenth Essay - Here's Why! - yuetu.info 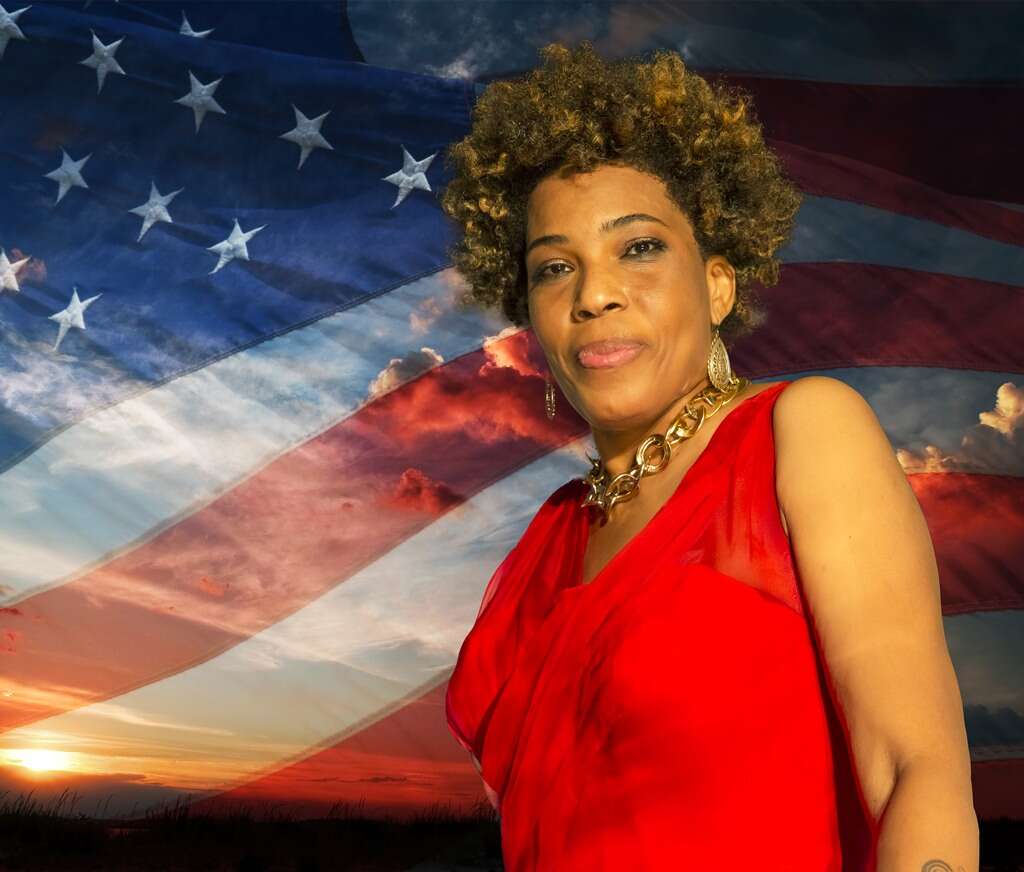 On Juneteenth, singer and songwriter Macy Gray wrote a powerful essay in which she called for the American flag to be redesigned! Here’s why!

Thats right! The 53 year old R&B singer believes it is finally time for the flag to go through a transformation that’s been needed for a very long time!

Gary wrote an essay and published it on stock market news site Marketwatch for Juneteenth, which is a very special day in the United States, especially for the African-American community since it commemorates the end of slavery, also known as Emancipation Day and Black Independence Day.

The singer started her essay by addressing ‘President Biden, Madame Harris and members of Congress,’ before going on to write that: ‘the American flag has been hijacked as a code for a specific belief. God bless all those believers, they can have it. Like the Confederate, it’s tattered, dated, very divisive, and incorrect. It no longer represents our democracy and freedom. It no longer represents ALL of us. It is not fair to be forced to honor it. It is time for a new flag.’

To make things easier, she even came up with an ideal version of the flag, which has 52 stars instead of just the 50 it currently has.

Furthermore, instead of all of them being white, some of them are shades of brown.

‘America is great. It’s beautiful. Pure, it is not. It’s broken and in pieces. In 2021, we have all changed and it is time for a reset, for a transformation. One that represents all the states and all of us,’ she also wrote, in part.

Do you agree with changing the design of the US flag or not?