Lil Yachty Says He Listened To Biggie And Tupac ‘For About 30 Seconds’ After Backlash Over 'Overrated' Comments - yuetu.info 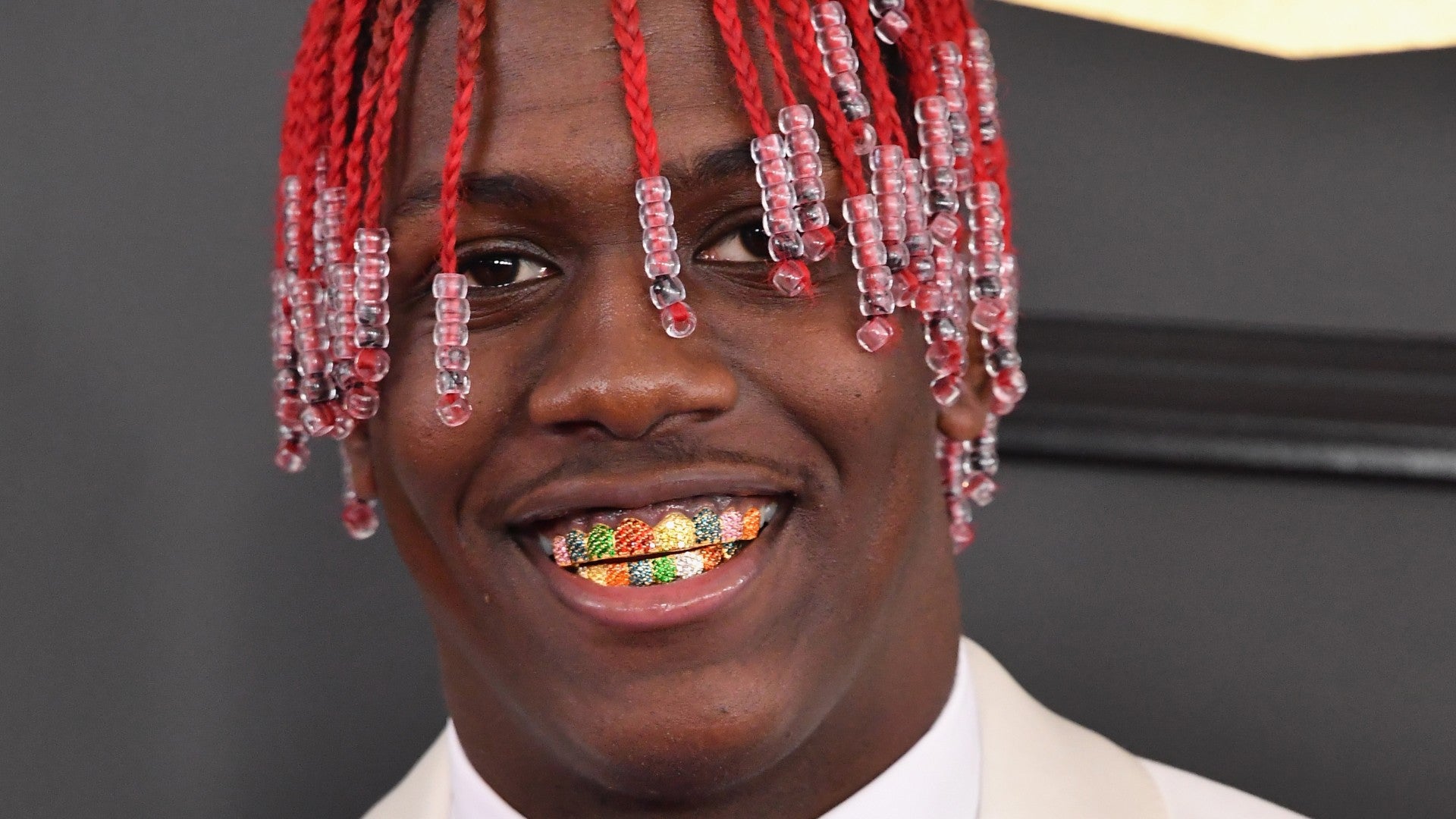 It’s been five years since Lil Yachty got in some hot water over his claim that Hip-Hop legends 2Pac and the Notorious B.I.G. were overrated and now he’s seemingly looking for attention once again in the same way! The rapper opened up about his statement back then during an interview for Apple Music’s Zane Lowe.

That being said, he insisted that he never meant any disrespect towards the legendary rappers and instead, he was ‘just being honest.’

we’ve got @lilyachty talking G.I. Joe and much, much more for you on today’s #NewMusicDaily. tap in @AppleMusic pic.twitter.com/L2lElHBXy1

He went on to argue that ‘I didn’t have no media training. All I knew was to just be an honest person. So somebody asked me whether it is a hip-hop lesson guide. My cousin would be honest. I am going to tell the truth. I am not like Biggie, Tupac, you are going to say this every time, I did not listen to them but I did not say they were trash.’

That was about two months ago and now, he addressed the whole thing once again while chatting with the host of HipHopDX.

The 23 year old was asked whether or not he gave Tupac and Biggie’s music another chance since the scandal that took place in 2016.

As it turns out, he hasn’t really changed his mind about the two rappers being overrated and there was no way his mind could’ve changed since he’s apparently only checked out about 30 seconds of both of their entire discographies!

‘I definitely went back and listened for about 30 seconds. I’m good. If you are good at what you are doing then art is art. Do you need to study Picasso in order to learn how to paint? No. If you care, yes, but if not, who cares?’

Back in April, Yachty further discussed the amount of hate he received while he was still a teen in 2016, over his honest opinion.

But despite the death threats and overall hate and insults, the young rapper claims the backlash ended up helping him build character.