Lil Kim Reveals She Wants To Face Nicki Minaj In A Verzuz Battle And The Internet Freaks Out! - yuetu.info 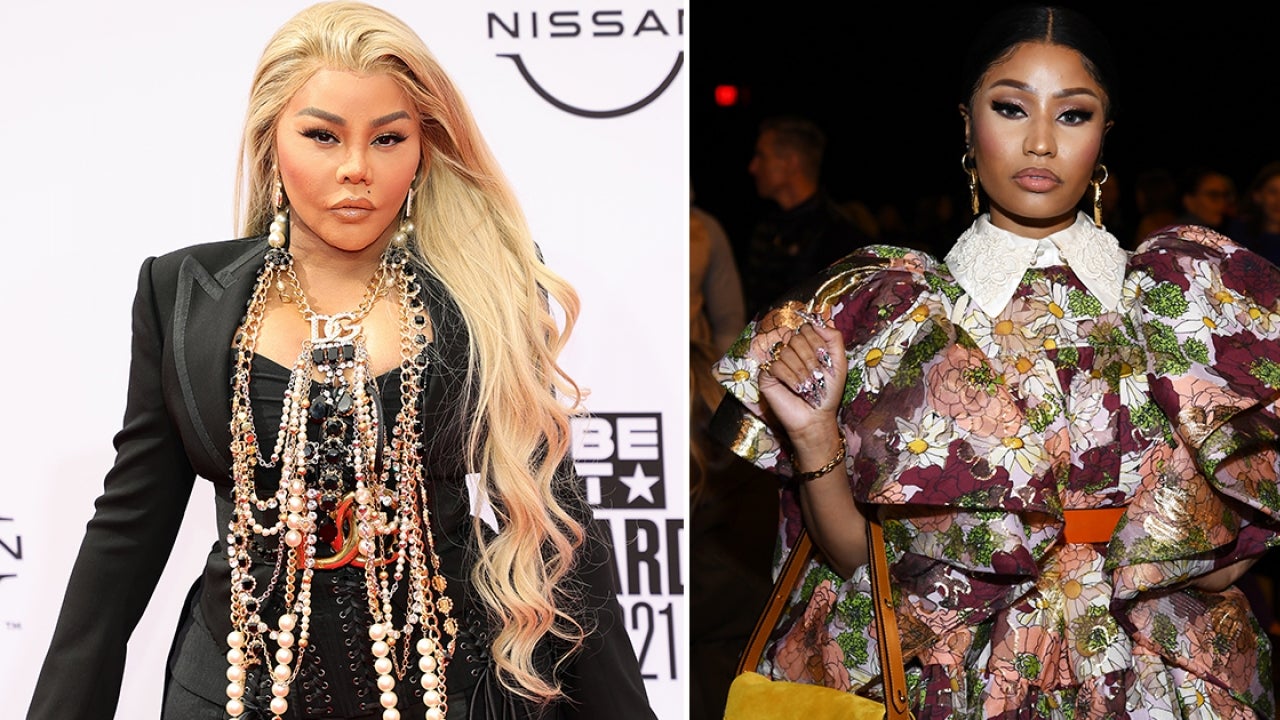 Lil Kim is more than ready to be part of the next Verzuz, and it looks like she already knows who she wants to face – Nicki Minaj! The legendary rapper revealed this herself and this caused the whole of the internet to explode with excitement and a variety of other emotions!

While at the BET Awards, during the Twitter Pre-Show, Lil Kim was asked about it and she replied with absolutely no hesitation that she would love to go against Nicki!

Her quick response got many to tweet about it, especially since the two female emcees have been feuding for many years.

this picture alone clearing lil kim and i don’t wanna hear no back talk 😭 pic.twitter.com/N1WSz4rDgy

nicki gone show up to the verzuz with lil kim like pic.twitter.com/JSoOIIHyyN

Their conflict started around 2011 when Kim dropped Black Friday, which was a play on Nicki’s debut album, Pink Friday.

She used this opportunity to diss Minaj as a Lil Kim clone and a ‘wannabe.’

Furthermore, it is believed that Nicki’s songs Y.U. Mad, Roman’s Revenge, Tragedy, Stupid H*e and I Am Your Leader, are all about Lil Kim.

But in August of 2018, Kim seemed to want to end the whole drama with the other rapper when she said, during a radio interview: ‘God bless [Nicki], I wish her the best. She did what she did, until she is ready, hopefully, God puts it in her mind to do the right thing because she knows what she did.’

But even though both Lil Kim and Nicki Minaj seem to be over their bad blood at this point, people still like to compare the two of them so when Kim said she’s open to a Verzuz performance with Nicki, Twitter freaked out!

Lil Kim mentioning Nicki name getting more attention than the BET Awards itself.. say the Queen name you could get some ill press💀 pic.twitter.com/jSunTQtPOH

Lil Kim vs Foxy is only right! Nicki and Kim are in 2 different generations. #AreYouDumb? pic.twitter.com/Vh7NcOEGpx

While some would love to see it, others pointed out that the two women are from different generations and that Foxy Brown would be a much better suited opponent for Lil Kim.

What do you think about this? Who should Kim face in a potential Verzuz battle?