Liam Payne Opens Up About His Darkest Moments In One Direction - Talks Addiction And Suicidal Thoughts! - yuetu.info 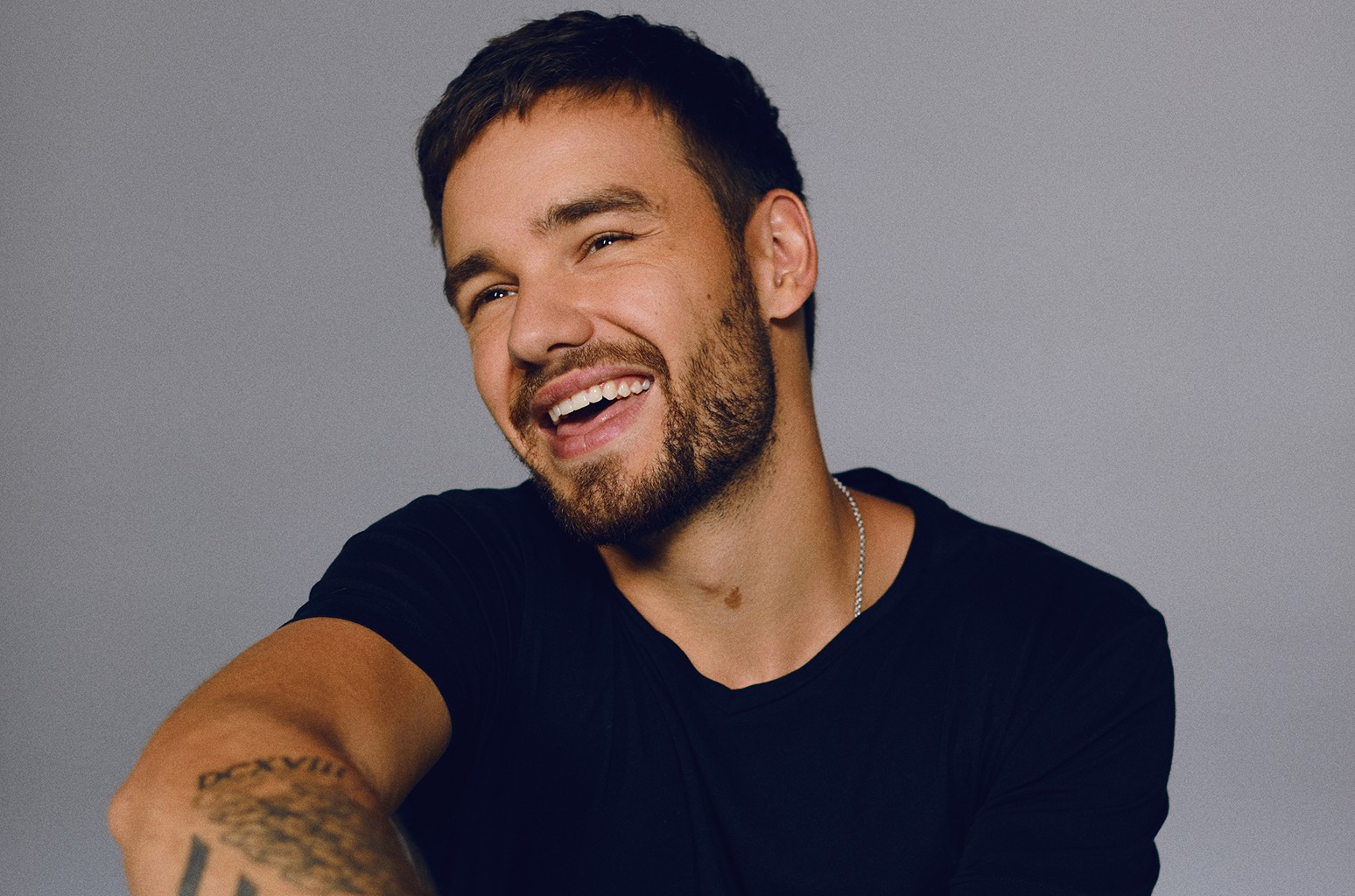 Liam Payne opened up about his time in One Direction, admitting that it was so bad that he would drink and take pills a lot just to cope with the pressure and uncertainty. That’s right, while on Steven Bartlett’s The Diary of a CEO podcast, the singer got really candid about some of his darkest moments.

While chatting with the host, he recalled one specific picture of him partying on a boat and went on to refer to that time as his ‘pills and booze phase.’

He went on to say that his ‘face was ten times bigger than it is now. The problem was that the best way to secure us was to just lock us in a room, and what’s in the room? A minibar.’

That being said, fame at such a young age and many other contributing factors that came with it, led to Liam abusing harmful substances pretty often, revealing that this coping behaviour of his would go on for years.

This, of course, affected him in the worst ways!

When asked by the host about whether or not he’d also contemplated suicide back then, the singer responded that: ‘There is definitely some stuff that I have never spoken about to do with it. It was really, really severe.’

Liam then revealed that he’s actually only been sober for a bit more than a month at this point in time!

But this isn’t the first time that he opens up about his struggle with addiction.

A couple of years ago he also told The Guardian that there ‘was a point where every day, you did not know if it was going to be the end. It was always so touch and go, at every show. I was slowly losing the plot.’

Liam has been through a lot, even recently, making headlines over his split from fiancee, Maya Henry.

The man admitted that he’s ‘not very good at relationships.’