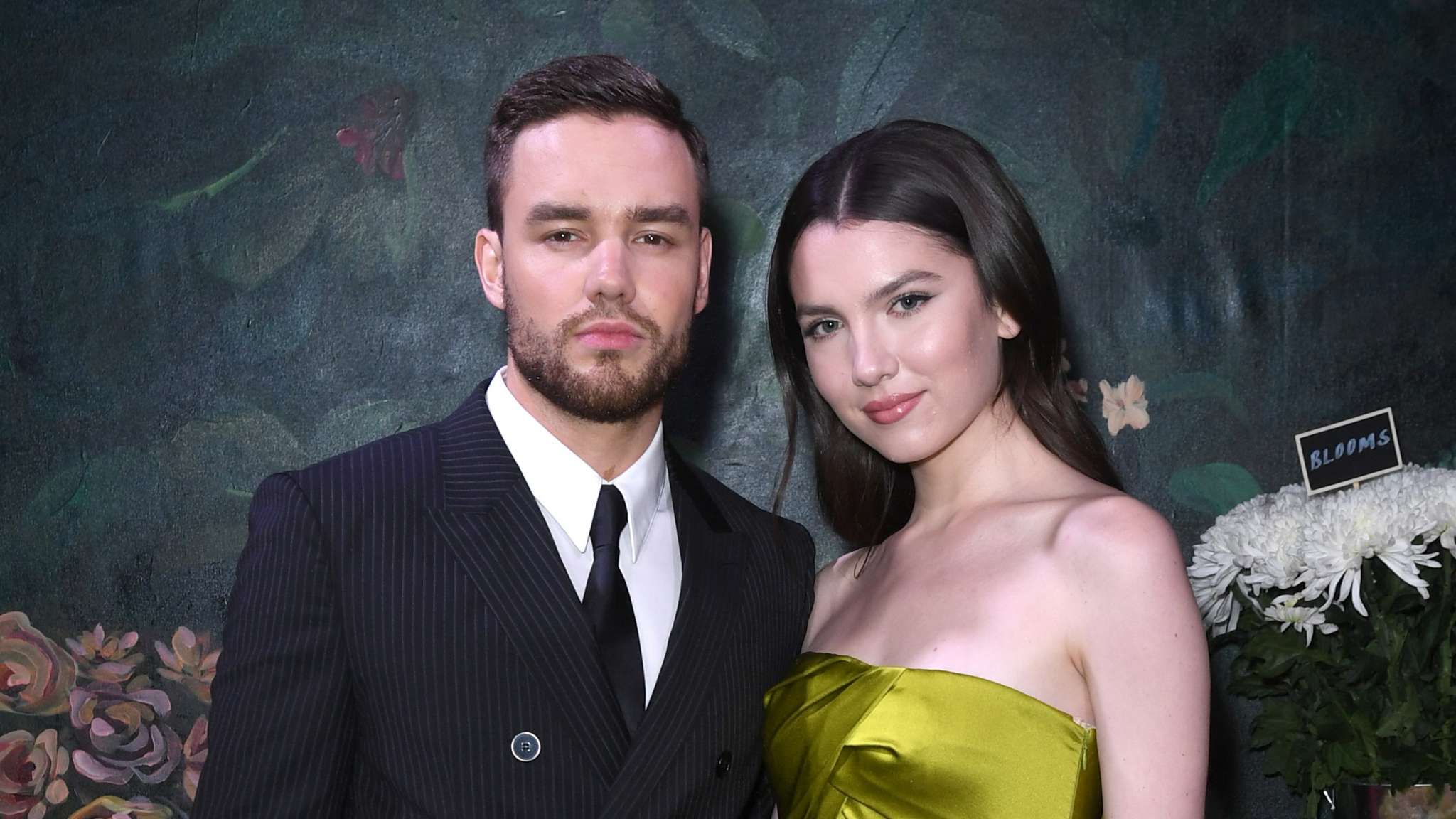 Ten months after they announced their engagement, Liam Payne and Maya Henry are over! The couple decided to break up and the former One Direction member admitted that he’s just ‘not very good at relationships.’

During a new interview, the singer confirmed that he broke the engagement with Maya Henry, not even a year in but did not mention when exactly that happened.

Chatting with Steven Bartlett, the host of The Diary Of A CEO on YouTube, he did not hesitate to say that at this point in time, he is single.

Not only that but he also expressed regret over his role in the breakup, admitting that he is very ‘disappointed’ in himself for hurting not only Maya but also all his other exes in the past.

‘I’ve just not been very good at relationships. I know what my pattern is with relationships at this point. I’m just not very good at them. I need to work on myself more before putting myself onto someone else. I just was not giving a very good version of me and I didn’t appreciate or like me. I feel better out of it. I did not feel good for doing what I did, but it had to happen. It was what is best for both of us.’

That’s right! Liam confirmed he was the one who broke up with Maya but stressed that he did it because he knew he ‘was the problem.’

Speaking of self-improvement and self-discovery, the singer revealed that, after resisting it for years, he is finally in therapy and is actually enjoying it very much.

‘I think, for me, my life’s been so controlled to a point and it’s everybody else dictating [my] life. You get to this point where you have to take some control of yourself. Until I started to do that, I was living for everybody else. Nothing in my life was about serving myself and that put me in a bad place,’ he explained.