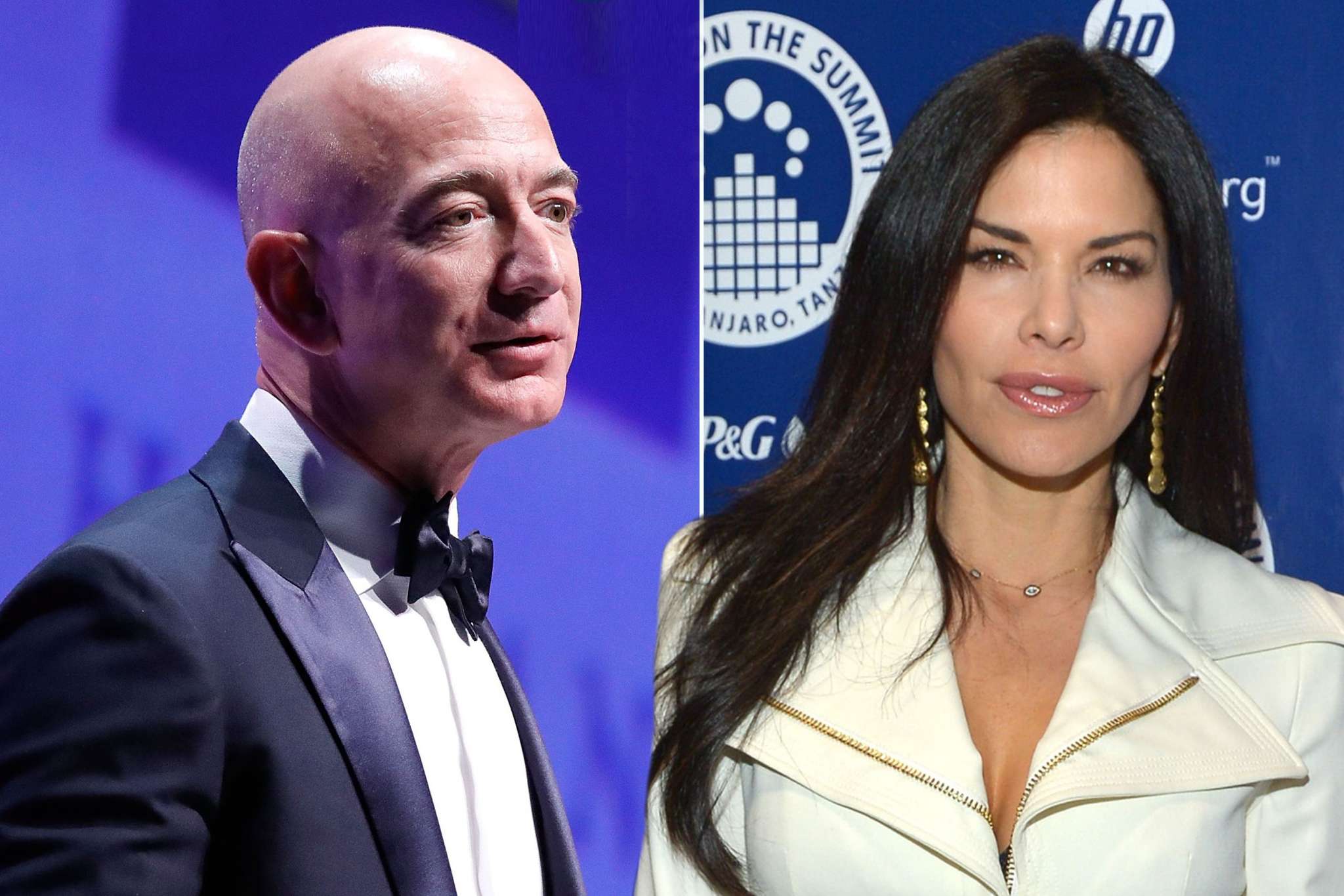 Lauren Sanchez was seen wearing a huge heart-shaped yellow diamond on her left ring finger. Does that mean that her billionaire man, Jeff Bezos hs popped the big question?

While out and about, Lauren was photographed rocking a crop top, floral yellow pants and a matching rock that was just massive!

The former Good Day LA co-host was caught on camera exiting her vehicle the other day and the rumors were quick to follow.

After all, many believe that her Amazon CEO beau, Jeff Bezos, popped the big question.

At this point, however, nothing official has been confirmed, although, if true, this would mean that their complicated romance had a happy ending after all!

You may remember that their relationship was exposed in January of 2019, only weeks after Jeff settled his divorce with former wife, MacKenzie Bezos.

Naturally, since their romance started at a time when they were both still married to other people, it caused quite the scandal.

In the meantime, the wedding might have to wait since Jeff is getting ready to go to space!

Earlier this month, the billionaire shared a video on Instagram, in which he talked about how excited he was to travel to space alongside his brother, Mark.

After all, it’s been his childhood dream and now he’s about to make it into a reality!

‘Ever since I was 5 years old, I have dreamed of traveling to space. On July 20, I will take that journey with my brother. The greatest adventure, my best friend.’

This will be the very first human space trip organized by his own space company, Blue Origin.

Furthermore, it looks like Jeff is set to win the race to space against SpaceX founder, Elon Musk, who actually shaded the other man before on social media with a failed to launch joke in April.

‘Can’t get it up (to orbit) lol,’ he tweeted after his team won a 2.9 billion NASA contract to build a moon lander.