La La Anthony Honors Carmelo On Father's Day Only Days After Divorce Filing - 'Out Son Is Lucky To Have You' - yuetu.info 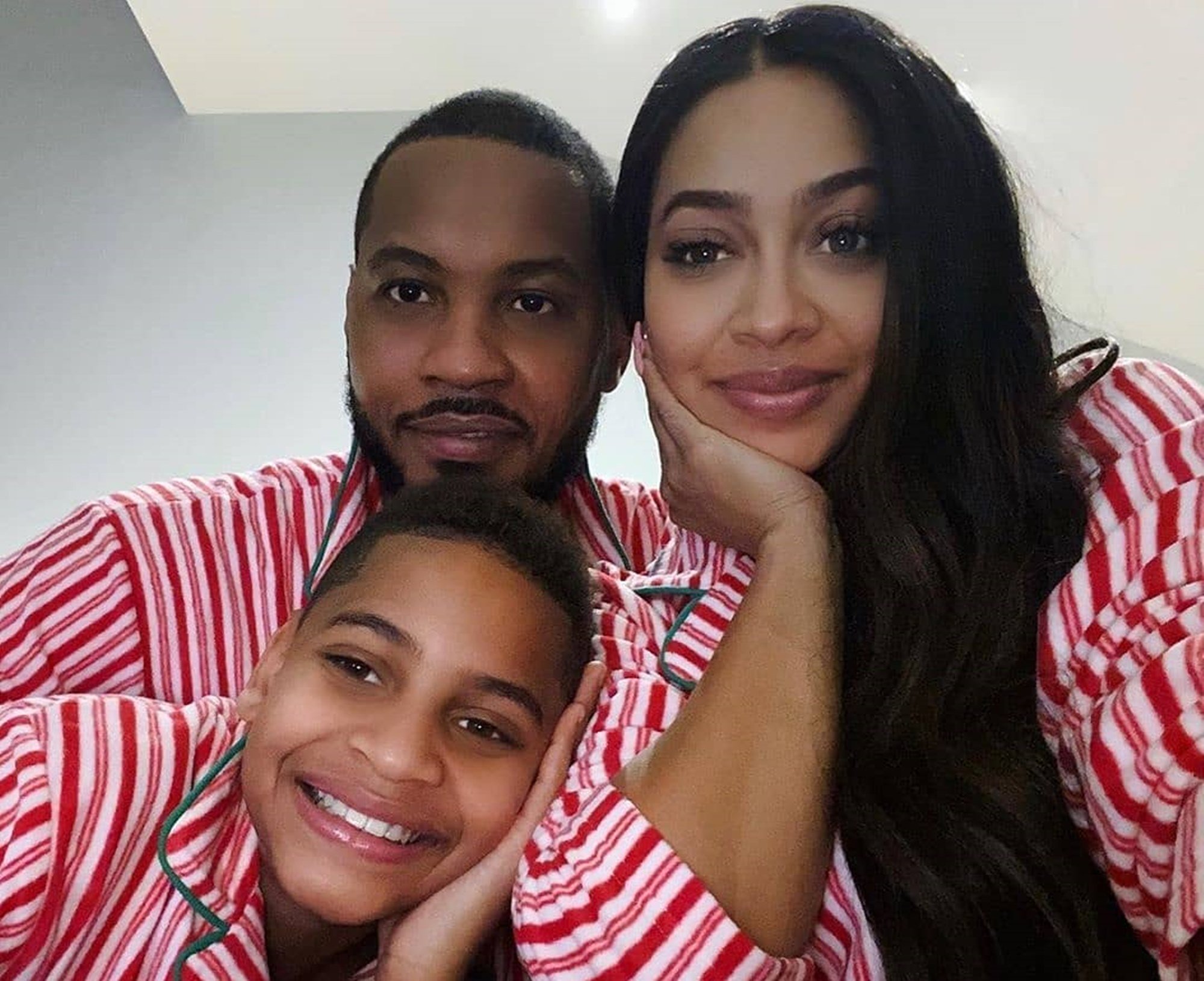 Despite their split and all the drama surrounding it, La La Anthony still made sure to pay tribute to her ex-husband, Carmelo Anthony on Father’s Day! Check out the sweet message she wrote him only days after the divorce filing!

La La and Carmelo are quite good when it comes to their co-parenting!

After all, the reason they initially reunited in the first place was for the sake of their son so now that they are getting a divorce, they will continue to value each other as parents, if not as lovers!

‘Happy Father’s Day Mel.. Kiyan’s blessed to have you as his dad,’ La La posted on her IG Stories on the special day.

And that was not all! La La also shared a cute pic of Carmelo and their son Kiyan following the basketball tournament.

As mentioned before, the Father’s Day post comes only a couple of days after she decided to file for divorce.

Carmelo and La La Anthony have been married for no less than 11 years but there was just no way of saving it anymore.

In the papers she filed, La La cited irreconcilable differences as the reason for divorce.

Reports say that the pair had been separated for a while, however, and that in spite of this, they ‘remain friends.’

That makes a lot of sense given their longtime relationship.

In 2010 they finally tied the knot but in recent years, their relationship has been filled with ups and downs.

In 2017, they separated, only to reunite the following year.

Similarly to what La La did for Father’s Day, Carmelo also paid tribute to her on Mother’s Day, only weeks before the divorce filing.

‘The Strength Of A Mother Is Second To None. A Mother Like You Doesn’t Compare To Anything! Thank You For All The Time, Sacrifice, Effort and Support, Love You Pour Into Raising Our Young God!! We Love You,’ he posted at the time.