La La Anthony Files For Divorce From Carmelo Anthony After More Than A Decade Of Being Married! - yuetu.info 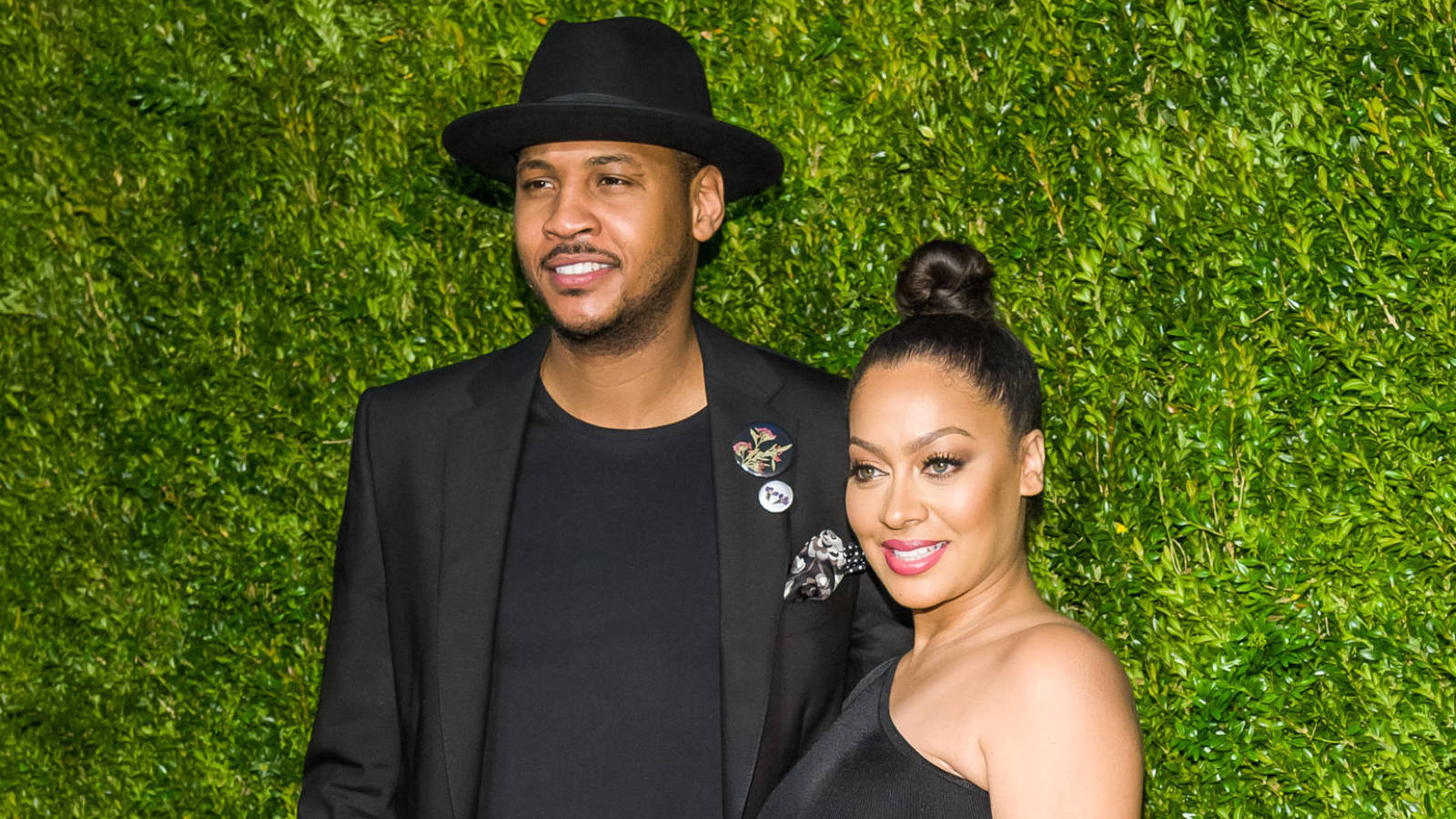 According to new reports, La La Anthony and Carmelo Anthony are headed for divorce after the woman filed the papers to officially end their decade-long marriage! That’s right! It turns out that, after nearly 11 years of ups and downs, La La and Carmelo have decided to walk their separate ways for good.

This piece of news was first shared with the world by TMZ and many fans who were rooting for them all throughout their marital problems, hoping they’d make it work, are disappointed.

As you might know already, La La and Carmelo tied the knot in 2010 and they are also the parents of a 14-year-old son named Kiyan together.

TMZ also shared that La La was the one to file the divorce papers earlier today, in New York, noting that she cited irreconcilable differences as the reason.

The pair has had problems for years, the two splitting in April of 2017, after which they continued to reunite and break up multiple times since.

In July of 2019, People reported that the longtime couple was living apart from one another.

At the time, one rep for the actress shared that ‘As La La and Carmelo have been living apart for some time, La La is proceeding with legal discussions as the logical next step in their relationship.’

In the meantime, La La chatted with People about how she’s been making time for herself while shooting upcoming film Juju.

‘The balancing act is hard. I’m still figuring it out, but I am starting to understand how having that ‘me time’ ‘- having that workout time makes me a better person. Because before for me … anytime I was not working, I felt like I was not doing enough or felt guilty or felt bad. And I realized that it all goes hand in hand, I’m going to work smarter and harder and better when I’ve had that ‘me time’ or workout time.’