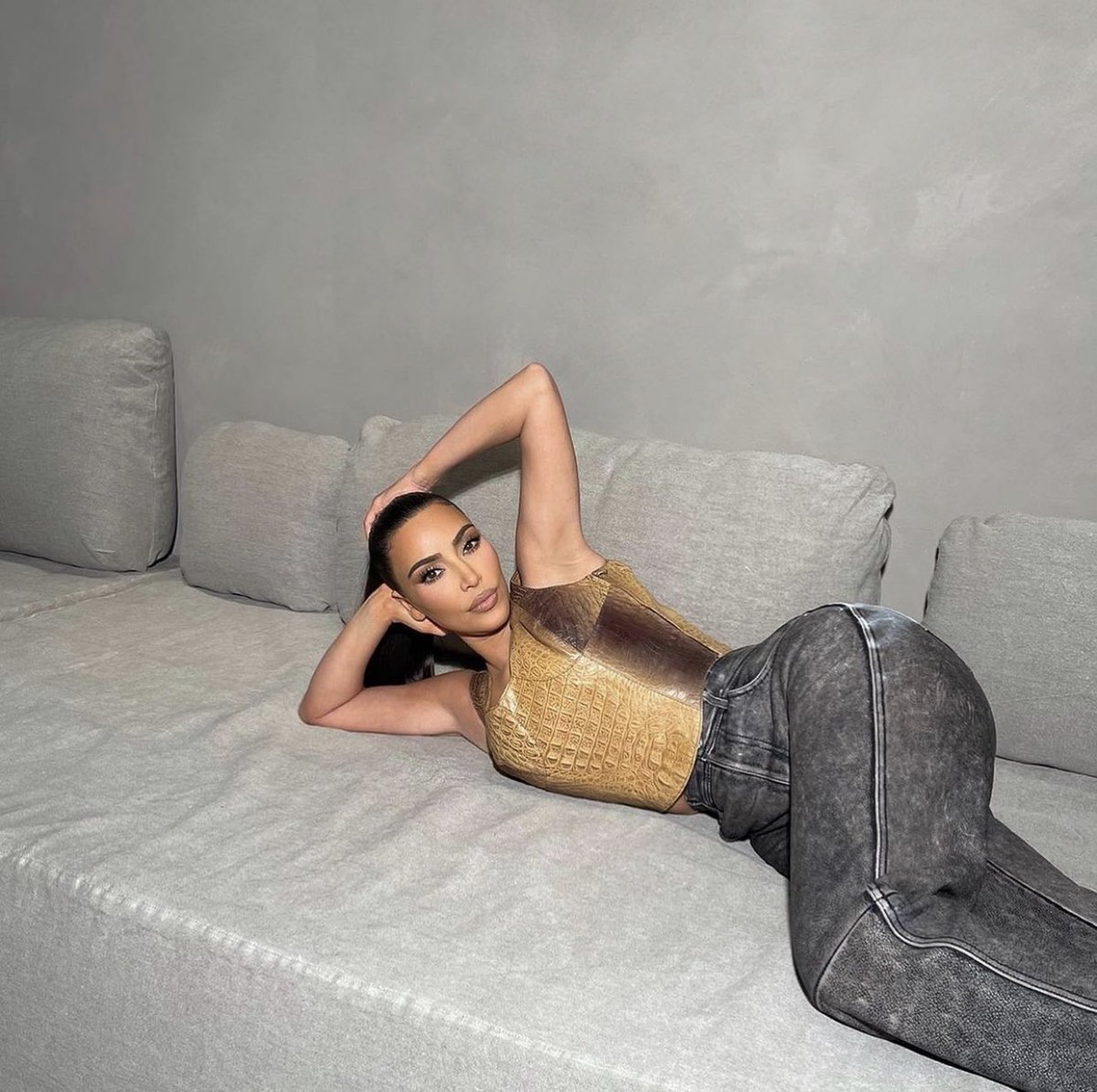 In the first part of the Keeping Up with the Kardashians reunion episode, a clip has Kim teasing her fans on whether or not she’ll continue to share revealing and provocative pictures on her social media upon starting her law career. Will Kim really give up her sexy image after becoming a lawyer or not?

While chatting with Andy Cohen, Kim walked the host through her thought process, admitting that, at first, she did consider toning down the sexiness.

However, it didn’t take her long at all to realize that she did not have to change.

Instead, she is convinced that she can ‘do it all’ and play by her own rules and no one can stop her!

Kim also recalled that before visiting the White House, she had some concerns initially precisely because the visit came after she had posted a rather racy pic on her platform.

‘I was like, ‘I just posted a bikini pic. I hope they are not looking at my Instagram while I am in here.’ And then I thought, ‘You know, you gotta be you.”

The KUWTK star also explained why she wishes to remain the same with no image changes.

According to her, she feels comfortable this way and ‘it’s freeing.’

Besides, she is in the best shape of her life so of course she wants to show it off!

At the same time, there is still one more concern she has about being sexy on social media.

‘I also don’t want to embarrass my kids or make them feel a way if they’re in high school and I am the embarrassing mom who’s posting selfies and bikinis.’

As a result, she mentioned that ‘there will be limits’ to her posting as her four kids get older.

Thankfully, she and her sisters have group chats and they often give each other advice and share their opinions so Kim trusts that they will let her know if she does something too embarrassing without realizing it.