KUWTK: Tristan Thompson Shows Some Love To Khloe Kardashian On Social Media After Their Breakup! - yuetu.info 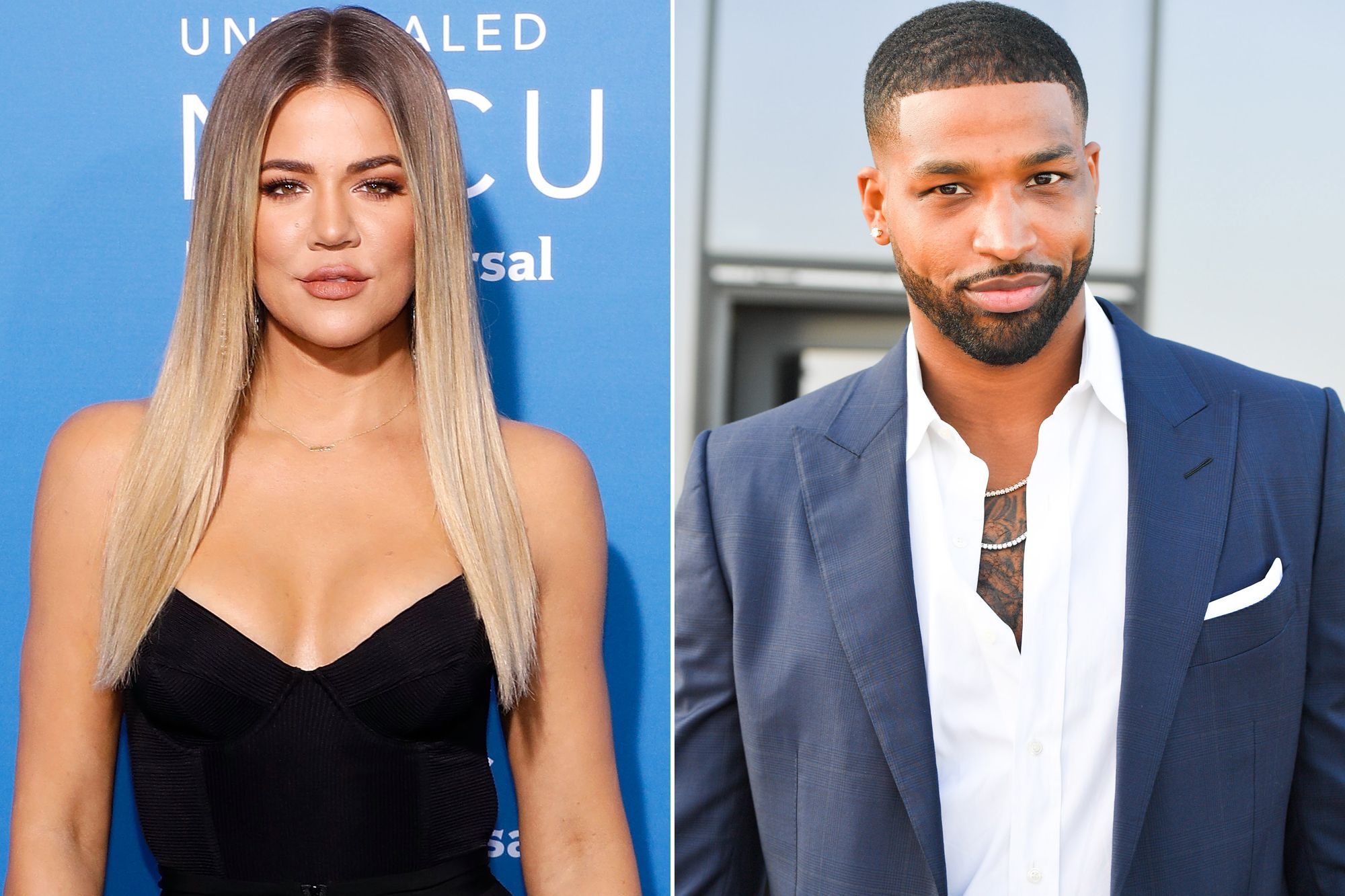 They may be on the outs again, but that is not to say that Tristan Thompson is done showing his baby mama, Khloe Kardashian, love and support on social media! Check out the basketball player’s latest comment on his baby mama’s platform!

As you may have already heard by now, Tristan and Khloe are no longer a couple after they split – again – amid cheating rumors on his part – again!

But the on again, off again couple still remains connected mainly because they share daughter True together so, at the end of the day, they both know they will always be in each other’s lives.

The Keeping Up with the Kardashians star took to her IG account to share some brand new pics of her with 3 year old True.

But while that was it, the comment caught people’s attention and many of Khloe’s fans were quick to express their disapproval.

Not to mention that only the day before, the basketball star had also liked another post from Khloe, this one showing her posing in high heels while in her walk-in closet.

Despite the reports, Khloe and Tristan are yet to publicly address their latest breakup and might actually not do it at all since they’ve been trying to keep their relationship out of the public eye.

With that being said, both of them still follow one another on social media so their split must have been pretty amicable.

Previously, one insider told E! News that they ‘had been working through the cheating rumors for the last couple of weeks, but Khloe told Tristan he lost all of her trust and the relationship could not be repaired. She really tried, but ultimately, felt too betrayed. She’s done and says she will not go back.’