KUWTK: Scott Disick Claps Back At Hater Trolling His BFF Khloe Kardashian - 'Who Is She?!' - yuetu.info 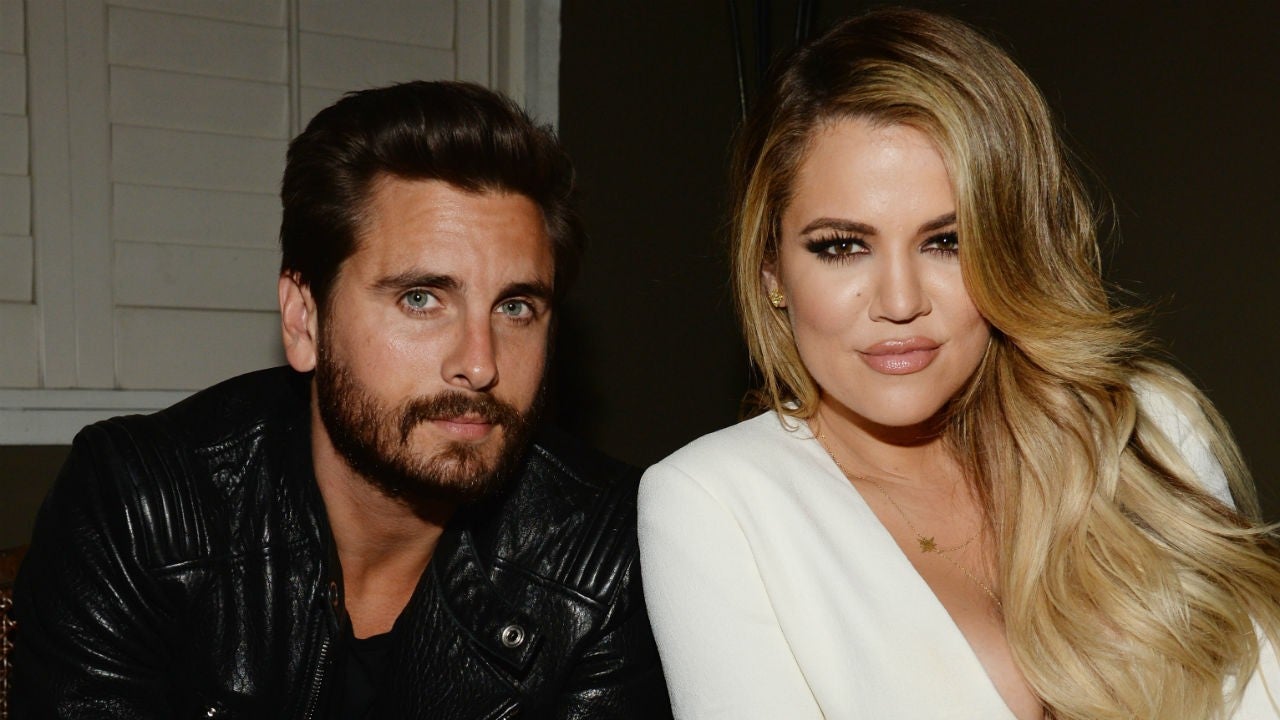 Scott Disick was quick to defend his close friend, Khloe Kardashian after a social media user trolled her by asking who she was in her latest post! Check out his response!

It’s no secret that Khloe Kardashian is often the target of comments regarding her looks, many claiming that she either seems completely different from the past or that she just looks like an entirely separate person in each and every new selfie she posts on social media!

The implications are that she’s gotten too much plastic surgery and/or that she uses too much photoshop on her pics!

With that being said, when one user asked on her latest post, ‘Who is she?’ he had her back, replying with a question of his own: ‘Who isn’t she? That is the question!’

Of course, while the user’s comment seems to mock Khloe’s everchanging visuals, Scott’s is definitely positively charged, suggesting that his BFF is whoever and whatever she wants to be – a Jack of all trades so to speak!

It all started with Khloe posting a number of selfies that showed her posing in a blue Rolls-Royce and captioning the post with a quote from The Blueprint 2 by Jay Z: ‘I will not lose, for even in defeat, there’s a valuable lesson learned, so it evens up for me.”

Scott’s clap back is no surprise to fans.

After all, it’s been clear for years that Khloe and Scott have a very strong bond that has survived Scott’s split from her sister, Kourtney,as well!

On Keeping Up with the Kardashians, the viewers have been witnessing the hilarious pranks they like to pull together for years!

Furthermore, they’ve been very open about their close friendship, gushing over each other every chance they get.

It read ‘Life would be SO boring without you! Thank you for being such a great brother to me.’