KUWTK: Scott Disick And Kourtney Kardashian - Here's Why They're Never Getting Back Together! - yuetu.info 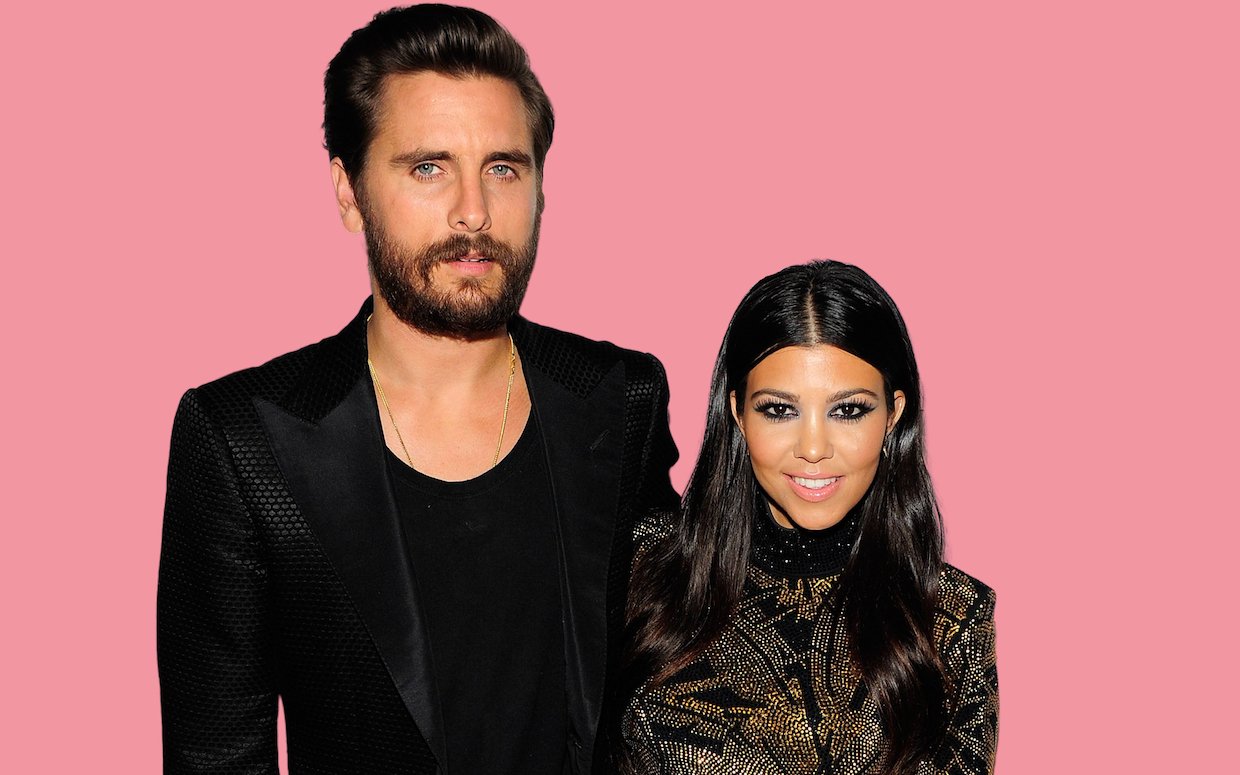 No matter how much fans of Keeping Up with the Kardashians want to see Kourtney Kardashian and Scott Disick getting back together, it doesn’t seem like that’s ever going to happen at this point! Check out what the stars said about their relationship in a sneak peek at the second part of the KUWTK reunion special!

It’s no secret that Scott and Kourt are a couple of the best co-parents out there, but many have been hoping to see them romantically involved once again as well, including fans and family members.

However, as far as the Kardashian is concerned, ‘you can’t fall in love for ratings!’

When Andy Cohen asked if they’d still be together if not for Scott’s struggles with alcohol addiction, they both agreed that would have most likely been the case.

It was, however, a big deal breaker for Kourtney that the father of her children could not maintain his sobriety so they split!

‘I mean, the infidelity, I only knew about it at the end. So I think that the substance abuse was the dealbreaker,’ Kourtney explained.

Scott has been to rehab multiple times to get treatment for his addiction but would relapse because of his unresolved trauma of losing both of his parents unexpectedly.

Nowadays, he is doing much better but it really sounds like Kourtney and Scott are just over each other at this point and rather content with the kind of relationship they share now.

The host also relayed a fan question wondering if the exes had ever hooked up since their separation.

‘People cannot believe that, but we have not. For real,’ the mother of three stressed, with Scott jokingly complaining: ‘How annoying.’

As for their type of relationship today, the Kardashian said they are ‘great friends and co-parents,’ while Scott said that ‘We’re family. I think we always will be.’