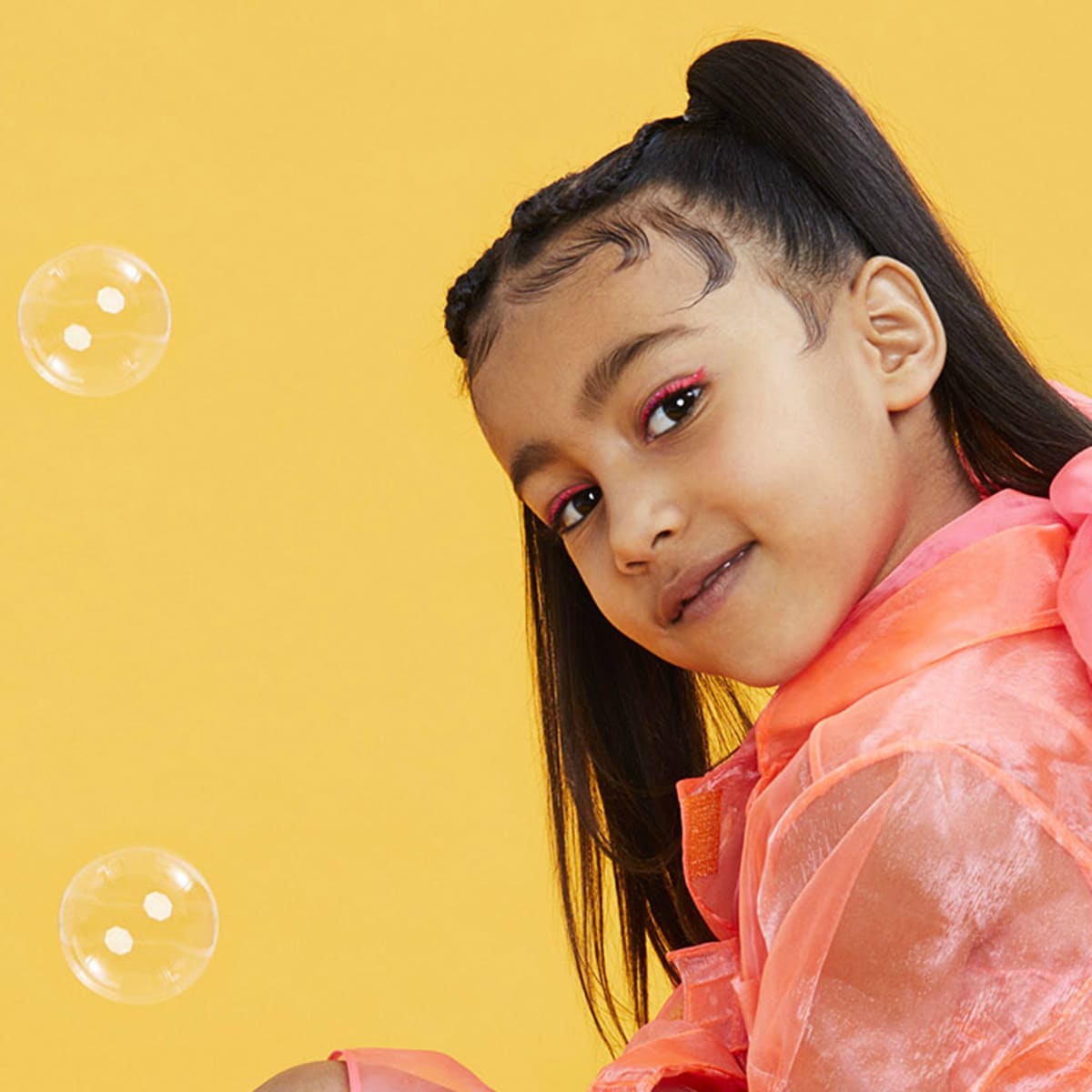 North West is growing up so fast! The oldest kid of Kim Kardashian and Kanye West just turned 8 years old and she made sure to mark the special day like she does every year!

However, this time, the theme was a bit unexpected, but that’s what made it so fun after all!

After so many years of throwing all kinds of parties, you would think that the Kardashian-Jenner clan is out of ideas.

But they somehow always manage to come up with something outside the box and have a blast with a different theme nearly every time.

This, of course, applies to adult bashes as well as the young ones’ parties too!

The latest celebration in the reality TV family was North’s birthday and she did not disappoint as far as choosing the theme is concerned.

North west had a poop emoji themed birthday party…… I will be having one next year pic.twitter.com/rsPOWKVp6o

As it seems, the little girl wanted a poop emoji themed bash and what North wants, North gets!

With that being said, the party featured all kids of poop emoji shaped things, including balloons and onesies, the latter of which everyone was required to wear as to comply with the dress code!

Her mom, Kim Kardashian shared some pics from the party on her IG Stories and they quickly grabbed everyone’s attention, many then taking to their own platforms to react!

‘Poop Diddy Scoop kinda slumber party,’ Kim hilariously captioned one of her pics that showed North and some of her guests having the time of their lives in poop emoji onesies.

Aside from the snaps, Kim also posted a heartwarming tribute to her firstborn, writing: ‘My first born North is 8-years-old today! North, one day you’ll see these messages all printed out for you in the books that I am making for you and I so hope that you feel the love because you bring so much love and joy into all our lives! You’re the silliest, most stylish, and most creative person who knows exactly what they want in life! I have never met anyone like you!’