KUWTK: Kylie Jenner And Travis Scott Back Together Amid Rumors? - yuetu.info 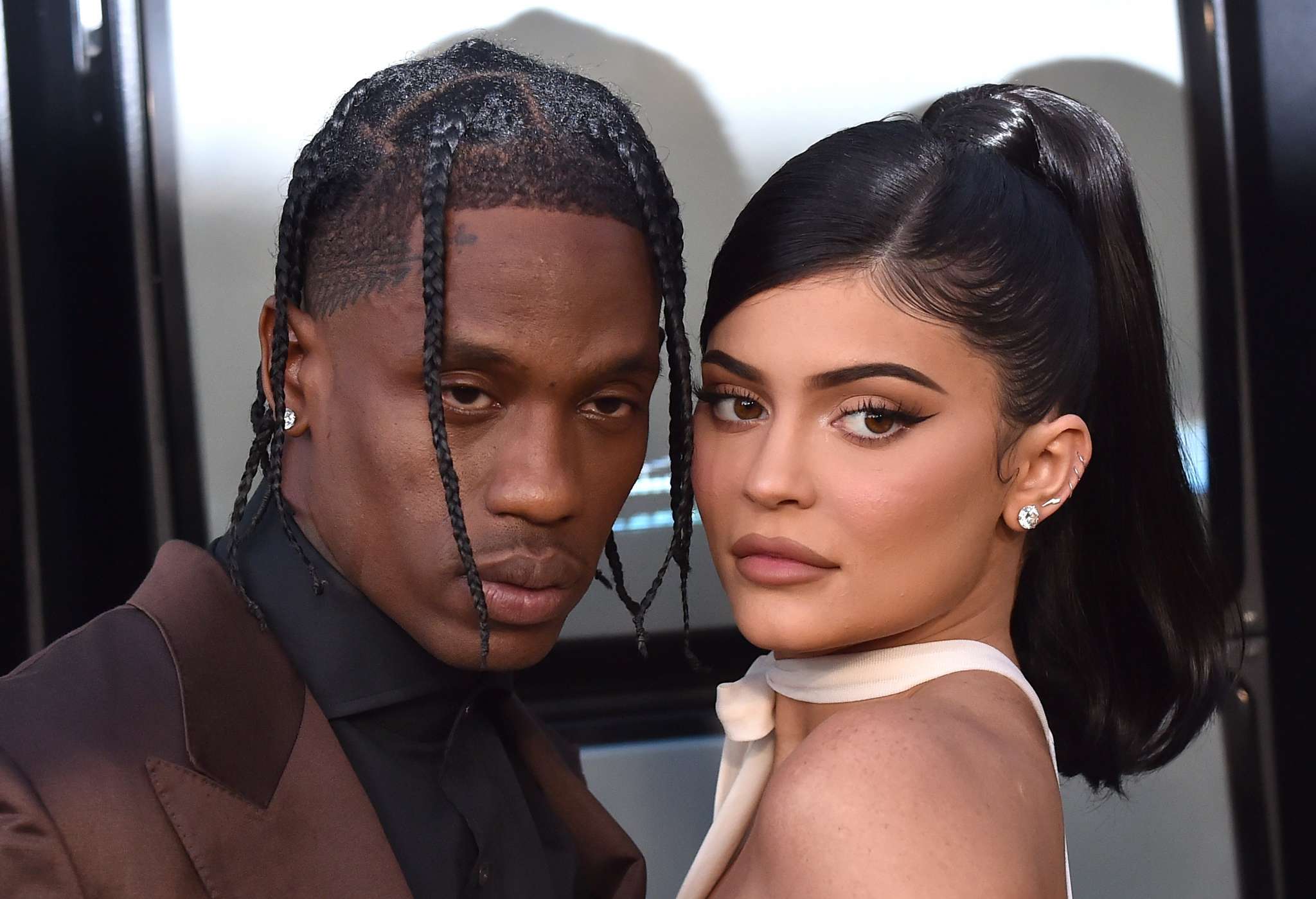 According to some insider reports, Kylie Jenner and Travis Scott hang out a lot but never actually post about it, keeping their time together private. But after they were seen on a number of outings all throughout last year, the reconciliation rumors started going around anyway.

So are the makeup mogul and the rapper back in a romantic relationship or not?

Well, it turns out that their status ‘hasn’t changed,’ meaning that the co-parents are still not back together.

Furthermore, it sounds like they are not ready to get into anything serious again anytime soon.

One source told HollywoodLife that ‘Kylie and Travis’ relationship has not changed at all. They do spend a lot of time together and they do not post about it. They’re a united family and they talk all the time and have chemistry and admiration for each other.’

In other words, it looks like healthy co-parenting their daughter, Stormi, is their number one priority.

Of course, they are well aware that means spending time together as a family, which is why they hang out so much despite not being in a romantic relationship with each other at this point.

The same insider shared that ‘Travis is always calling her to check in on her and Stormi. They do family dinners and other activities whenever Travis is in town. He is a very hands on father. Kylie knows a relationship with Travis will not work with his busy schedule. He does not want to settle down, but she is OK with that. She knows she is young and does not need that right now. She knows that is who he is. She is not looking to be with anyone else or date.’

They went on to mention that things might change in the future but for the time being, they are both happy and content with their current lives.