KUWTK: Kourtney Kardashian Reveals The Reason Why She Won't Get Back Together With Scott Disick - Video! - yuetu.info 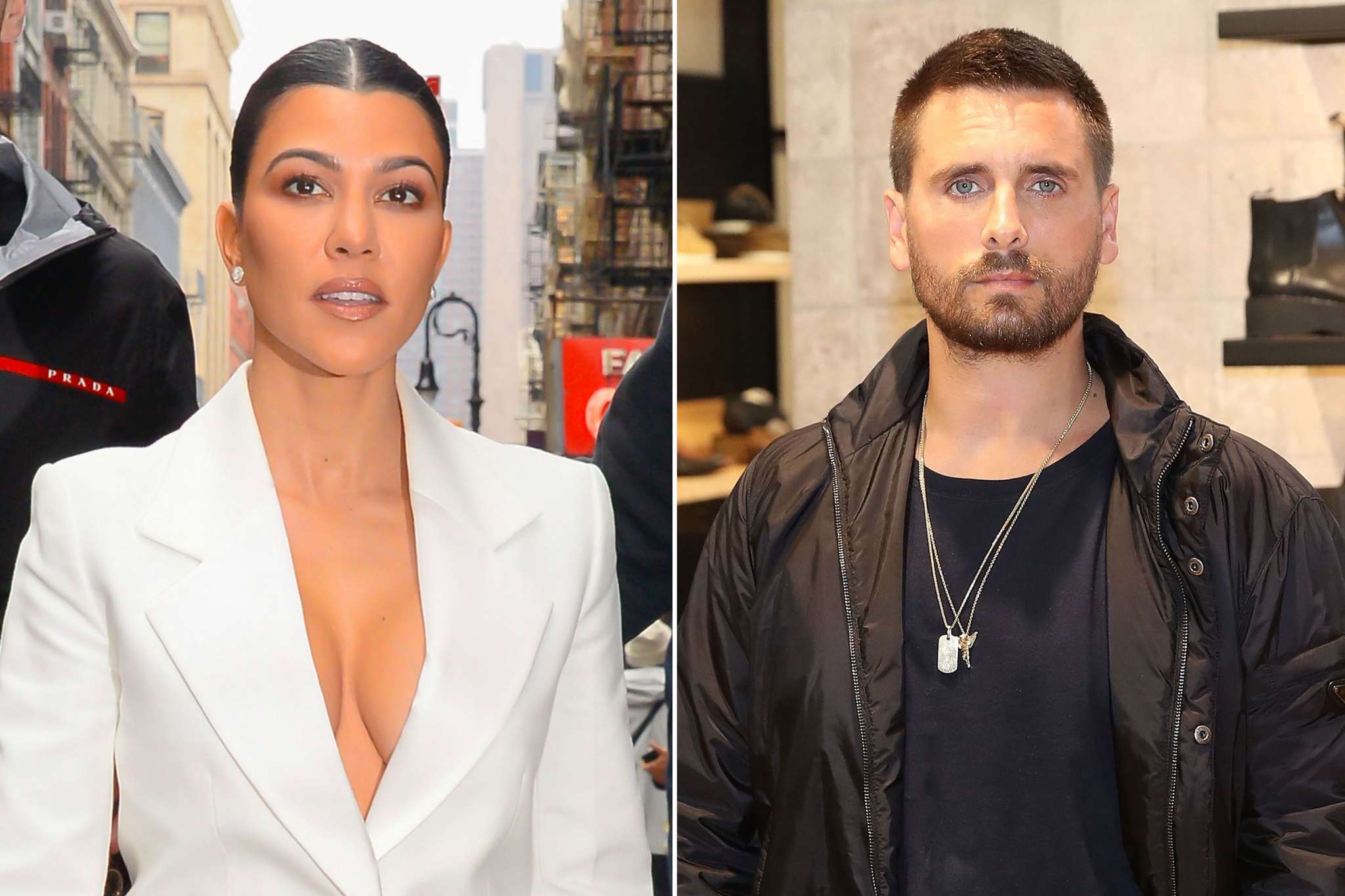 For years, the KUWTK stars have been hoping to see Kourtney Kardashian and Scott Disick getting back together and so have many of their fans! However, they remain separated and dating different people and now, Kourt discussed the reason why on the last season’s reunion episode!

While the reunion is set to air in two parts, the first being expected in a week’s time, a sneak peek for the episode already makes it very clear that Scott’s ‘substance abuse’ was simply a ‘deal breaker’ for Kourtney!

The teaser clip features Kourtney and Scott as well as her momager, Kris Jenner, and her sisters Kim, Khloe, Kylie and Kendall!

During the video, Kourtney tells the host, Andy Cohen, that ‘I think the substance abuse was the deal breaker.’

Her response came after Andy had asked her whether or not she thought their relationship ‘may have turned out differently’ if she ‘had not shared so much of him,’ on the reality show, obviously suggesting that wasn’t the main issue.

And sure enough, Scott admitted to the way things ended between them being his fault, saying: ‘I was pretty irresponsible.’

Scott’s drinking problem has been documented throughout the years on KUWTK and he’s been pretty open about it and how it’s affected his life.

This is not the first time Kourtney explains why she won’t reunite with Scott in spite of her family encouraging her to.

Another teaser for KUWTK’s finale had her explaining: ‘I just feel like I am over my family enabling Scott because they do not know all of the details. When Scott and I broke up, I set boundaries with him. Scott has made so many major live improvements and he is such a great dad, and I am really proud of him. But the biggest thing is having consistency. Him playing the role of the victim — I cannot have it keep going on and on.’