KUWTK: Kourtney Kardashian And Scott Disick Reveal If They've Ever Hooked Up Since Their Split! - yuetu.info 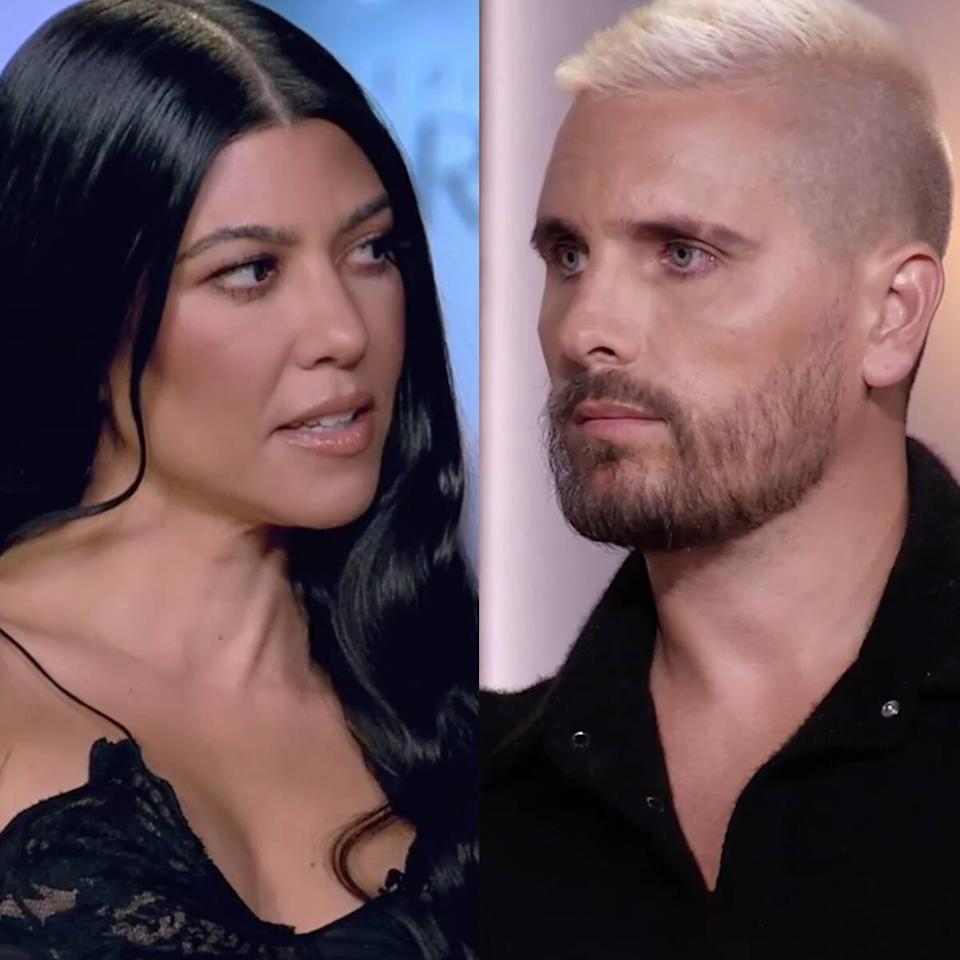 Family members, as well as fans, have been waiting for years for Kourtney Kardashian and Scott Disick to get back together! But while they are still to reunite, have they ever hooked up since their last breakup?

After all, they share three kids together and they have remained in each other’s lives as friends so it makes sense that no matter how many other people they may be dating, others in their lives are still rooting for them to get back together.

In the upcoming ‘Keeping Up With the Kardashians’ Reunion Part II special, the host, Andy Cohen bluntly asked if the exes have ever, at least once, hooked up since their breakup.

As fans of KUWTK might know, Kourt and Scott ended their relationship five years ago but since they have continued to spend so much time together, there is no surprise why people are curious to know if they’ve casually slept together in the meantime.

Kourtney responded to the fan question, insisting that ‘People do not believe it, but we haven’t.’

‘For real,’ Scott also confirmed, although he joked that this fact is ‘annoying!’

In spite of his protest over the lack of hook-ups, in reality, the exes seem to have really found the perfect arrangement for them.

‘I feel like we are great friends and co-parents,’ Kourtney said, prompting Scott to end her sentence with: ‘We’re family. We always will be.’ Aww….

Regardless, both of them agreed that his lack of sobriety was a dealbreaker without which things could have been different today.

Kourtney admitted that she only learned about the infidelity much later so the main problem that led to their breakup has always been his struggle with alcohol addiction.

Scott did not deny it and he expressed his regret over the whole situation, taking responsibility for his past mistakes.