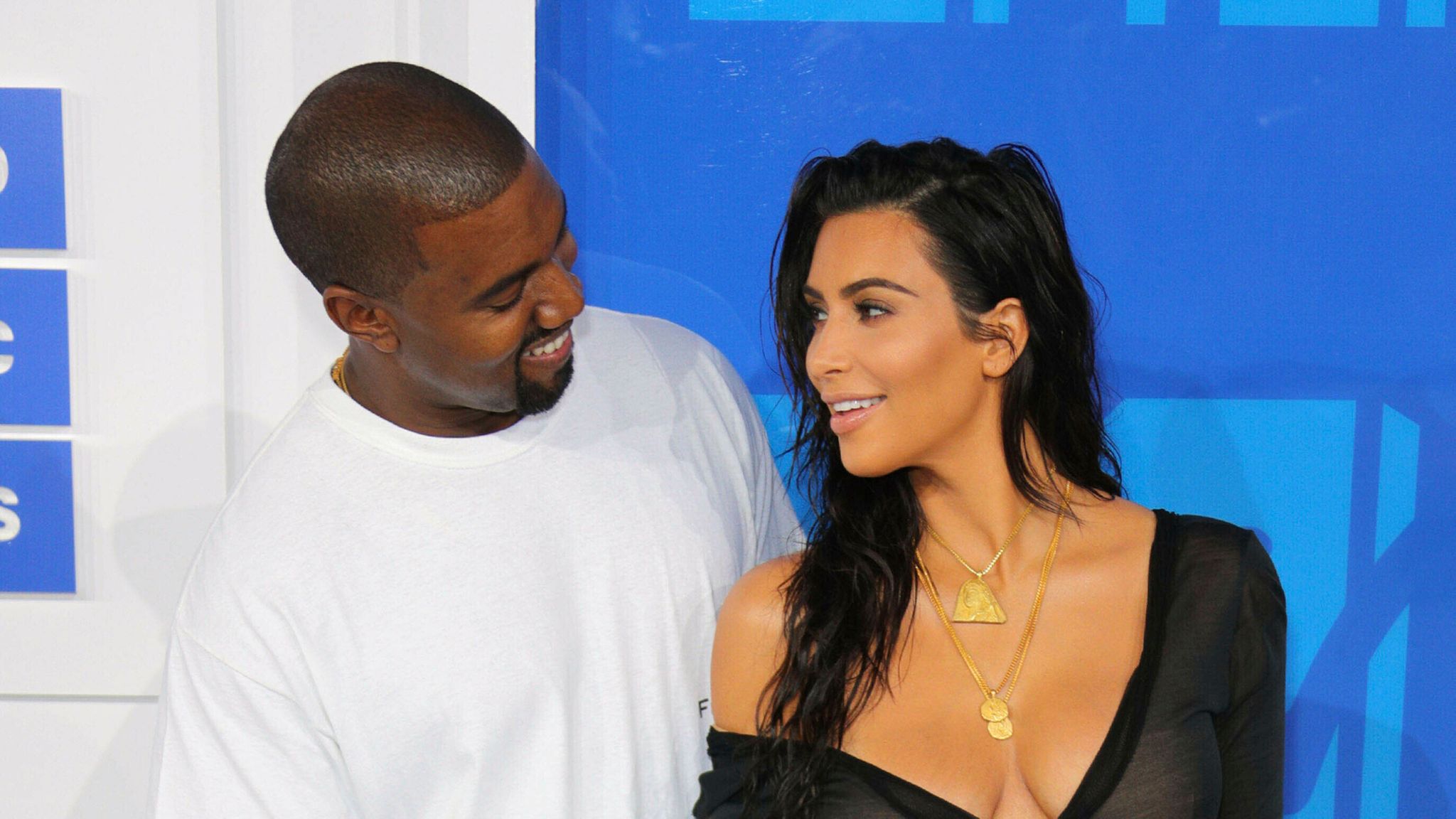 Kim Kardashian got candid about where she now stands with Kanye West in the aftermath of their split! Check out what she had to say!

During the KUWTK reunion special, the reality TV star and mother of 4 talked about co-parenting with her ex-husband amid their divorce, and more!

As it turns out, even though their romantic relationship has come to an end, they are doing a great job as co-parents to their 4 young kids, as well as friends!

‘We have an amazing co-parenting relationship and I respect him so much. That was my friend for a long time, first and foremost. I cannot see that going away. I’ll forever be Kanye’s biggest fan. He’s the father of my kids. He will always be family,’ Kim shared.

It’s safe to say that the breakup did not come out of the blue, being a total of many marital issues that the couple failed to fix but not without trying.

However, Andy wanted to know whether there was this one big thing that finally convinced her to file for divorce or not.

Kim responded with: ‘I honestly don’t even think I would say it here on TV. It wasn’t one specific thing. I think that it was just a general difference of opinions on some things that led to this decision. In no way would I want anyone to think I didn’t give it my all [to make it work.] We have 4 kids. There is nothing I think kids want more than their parents to be together.’

This comes after Kim also stressed not too long ago that she has realized she just wants other things from a relationship!

On the KUWTK finale, Kim stressed that she’s learned to appreciate the small things in life, explaining that ‘I have all the big things [with Kanye]. I have the extravagance, everything that you could possibly imagine. I am grateful for those experiences, but I am ready for the smaller experiences I think will mean a lot.’