KUWTK: Kim Kardashian And La La Anthony Leaning On Each Other Amid Their Divorces - Here's How! - yuetu.info 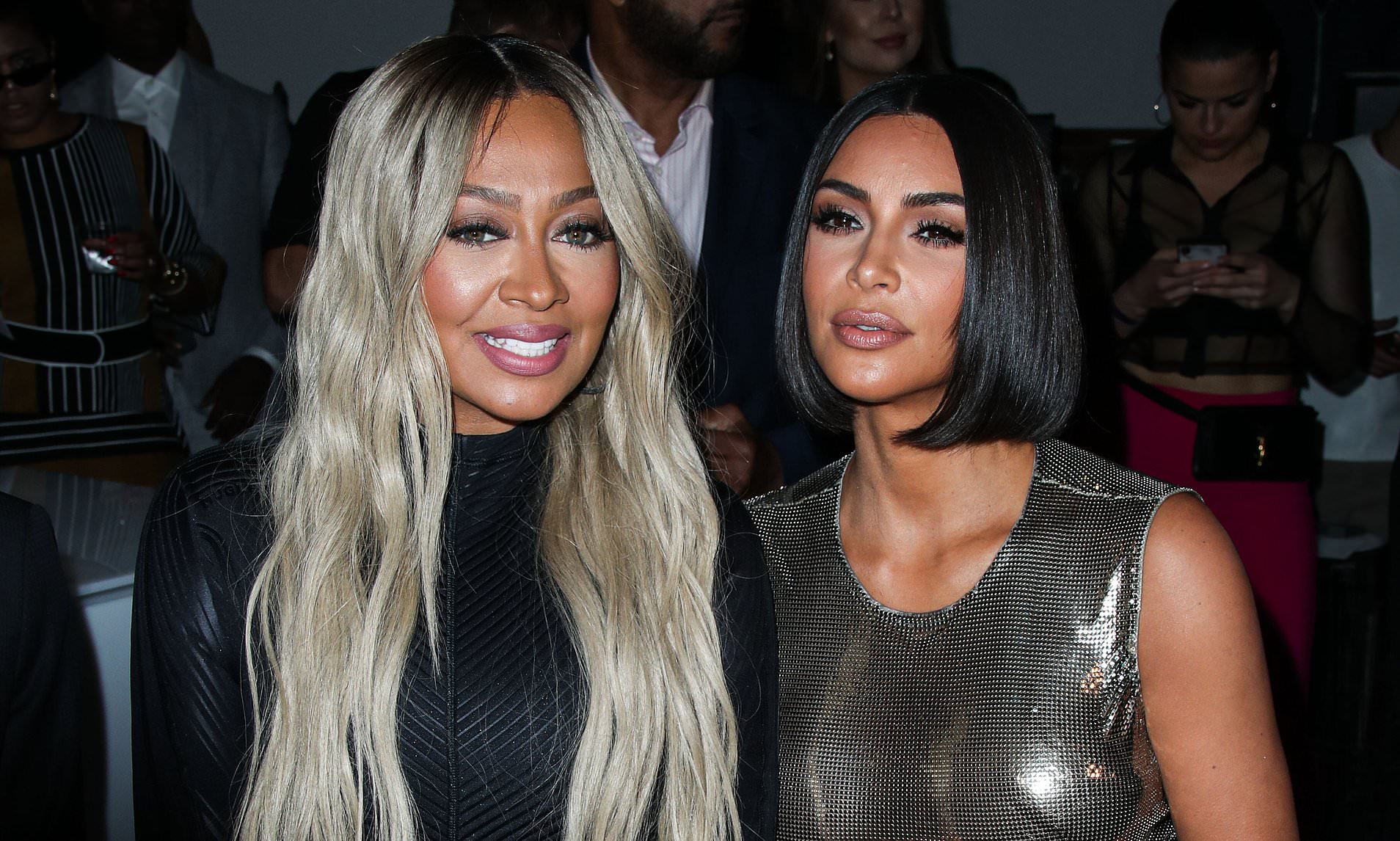 La La Anthony is getting ready to go through a divorce from Carmelo Anthony but thankfully, she at least gets to go through it all with her close friend, Kim Kardashian, who is also in the middle of a divorce with Kanye West! One new insider report claims to know that the two women have been giving each other a lot of support.

As you might know, La La and Carmelo Anthony were together for almost two decades, 11 out of which they were husband and wife so it makes sense that it was not easy for her to put an end to what they shared.

At least she has Kim by her side through it all and she could not be any more thankful!

One source explained via HollywoodLife that ‘Kim is like family to La La and has always been a huge support system for her. It’s no secret that La La and Carmelo have had their ups and downs throughout the past several years, and Kim’s been a friend and confidant through thick and thin.’

But, of course, the support is mutual, especially since they are both going through the same thing at the same time!

After all, it’s no secret that Kim has also filed for divorce from Kanye West not too long ago.

‘La La’s been a shoulder for Kim to lean on during her divorce from Kanye, so it’s only natural that Kim would want to be there for her friend right now,’ the source dished.

La La and Carmelo have been through many ups and downs throughout their relationship, especially in recent years.

In 2017, they split, before reuniting a year later.

But in spite of their divorce now, only a couple of days after filing the papers to end their marriage, La La paid a sweet tribute to Melo on Father’s Day, writing: ‘Happy Father’s Day, Mel. Kiyan’s blessed to have you as his dad.’