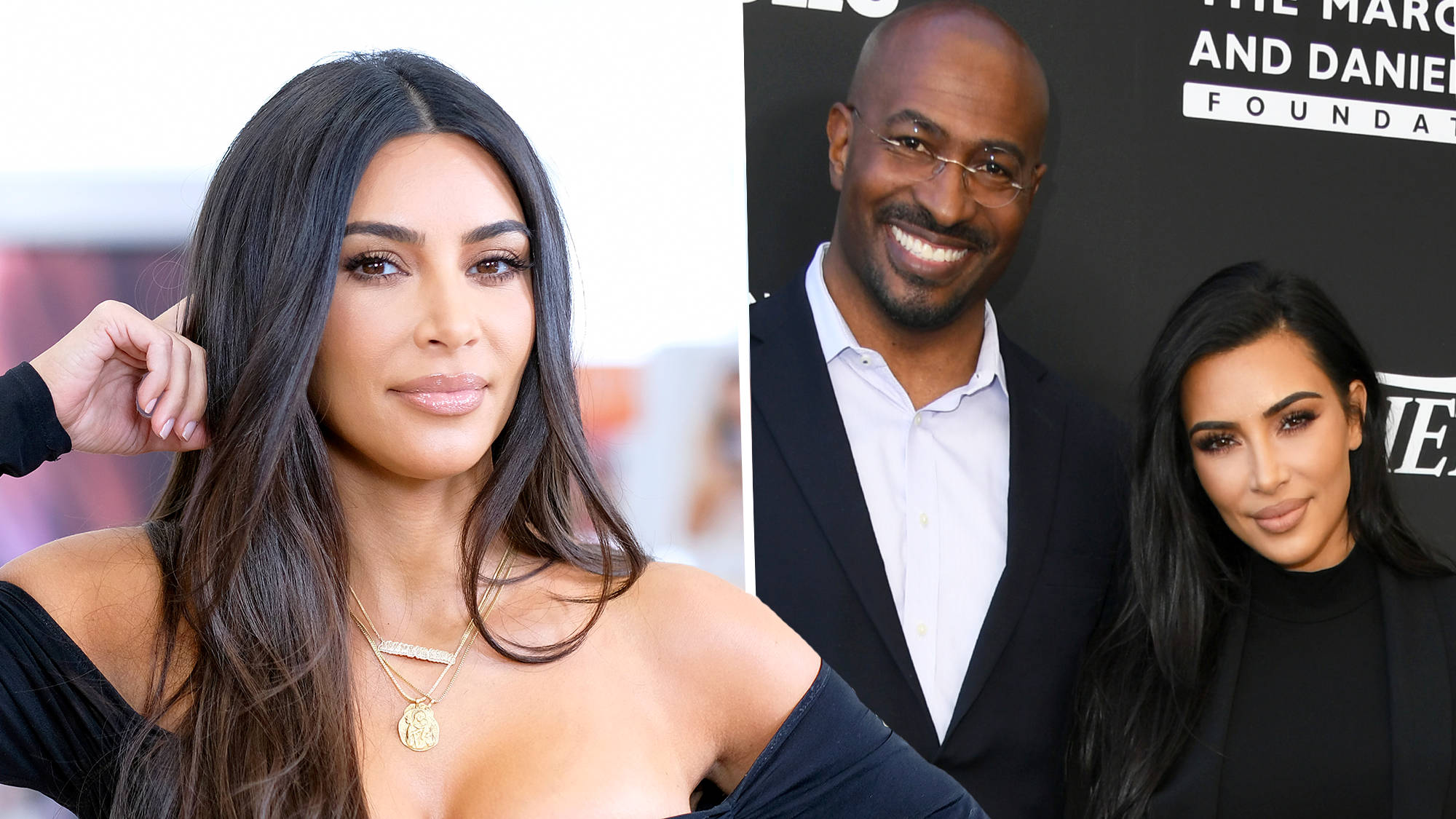 Amid her divorce from Kanye West, Kim Kardashian has been linked to a number of different men, including Van Jones and Maluma! Furthermore, the internet went into a frenzy when Soulja Boy flirted with Kim under her latest sexy post!

So which one is her heart’s desire – if any?

The reality TV star addressed the rumors while chatting with Andy Cohen on the KUWTK reunion episode.

As you might know, Kim and Van Jones have been working on the prison reform in the last few years and he’s been helping her prepare for her law exams.

But does that mean he is more than just her mentor?

Furthermore, Kim also addressed other speculations that she is secretly seeing singer Maluma.

‘No, I’m not dating either one. Not Van Jones. Not Maluma. I have seen him a few times, always in Miami. Such a nice guy. So nice. Van texted me and was like, ‘This rumor’s gotten me so many dates, so I owe you,” the mother of four dished.

But maybe Soulja Boy could be more her style?

The rapper took to the comment section under Kim’s latest sexy post and could not help but seemingly shoot his shot!

Kim was posing in a bathing suit on the tennis court and the man offered to join her for a game!

As for Van, he previously raved about Kim’s journey to becoming a lawyer like her late father, Robert Kardashian, something she is obviously very passionate about.

‘She has used her platform to help many people behind bars. Kim got a taste of what she can do using her platform, and her brain. I think she’s going to be an unbelievable attorney and she is already one of the best advocates we have in criminal justice,’ he stated.

With all that on her plate, in addition to parenting 4 young kids and leading a fashion empire, managing her social media and wrapping up Keeping Up with the Kardashians all while dealing with a divorce, it makes sense that Kim has no time for new love in her life.