KUWTK: Khloe Kardashian Might Still Take Tristan Thompson Back After Yet Another Betrayal - Here's Why! - yuetu.info 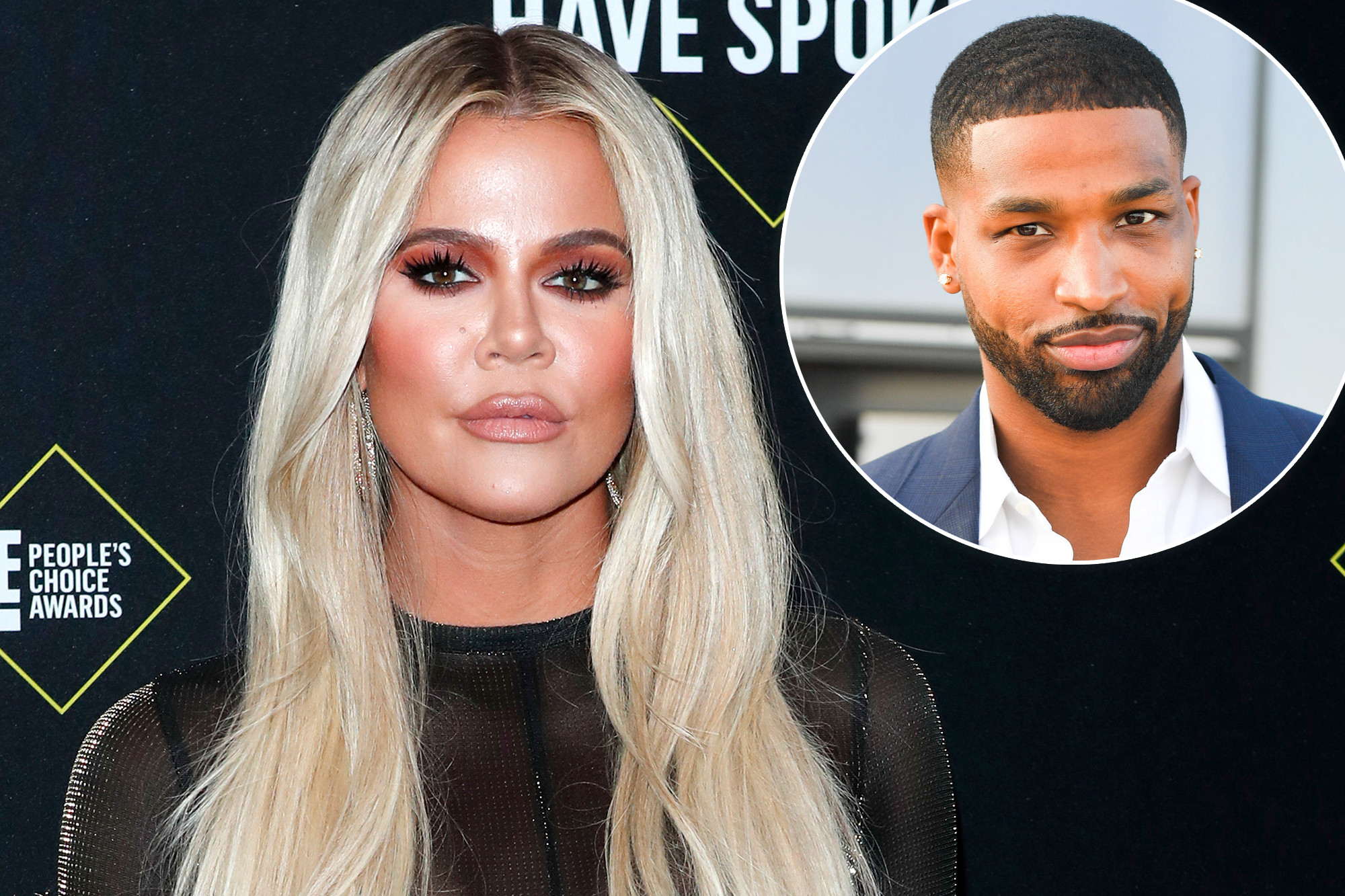 While there have been plenty of reports going around that Khloe Kardashian has no intention of ever taking Tristan Thompson back after his latest indiscretion, others say the opposite – Never say never!

After all, the KUWTK star has already reconciled with her baby daddy a couple of times throughout their on again, off again relationship so who’s to say she’s not going to forgive him one more time?

As far as she is concerned, she still loves the NBA star but for now, she is well aware that they need a break for a while.

This comes after Tristan was involved in another cheating scandal, this time being seen at a house party, entering a room with not one, not two but three ladies!

Eyewitnesses have been claiming the basketball player came out looking ‘disheveled’ around half an hour later!

Tristan has seemingly denied the reports by tweeting ‘cap’ emojis but there have been many other reports confirming he and Khloe have actually been over for weeks.

One source tells US Weekly that ‘Khloe still loves Tristan and she would take him back in a heartbeat, but that’s not happening any time soon. They spent pretty much 24 / 7 together and now that she broke up with him, they’re not around each other as much anymore. She is trying to just adjust and transition into being friendly co-parents and separate her emotions from him.’

Khloe really tried to make it work with Tristan but the trust issues after so many betrayals were too much for her.

‘They were doing well up until these girls came out saying they hooked up with Tristan. She struggles because Tristan is the father of True, and she wants to be on good terms with him but is having trouble because she sees him as a cheater and thinks it’ll continue to happen if she takes him back.’