KUWTK: Khloe Kardashian Gracefully Responds To Mean Critic Who Compares Her To An 'Alien' In New Migraine Medication Ad - yuetu.info 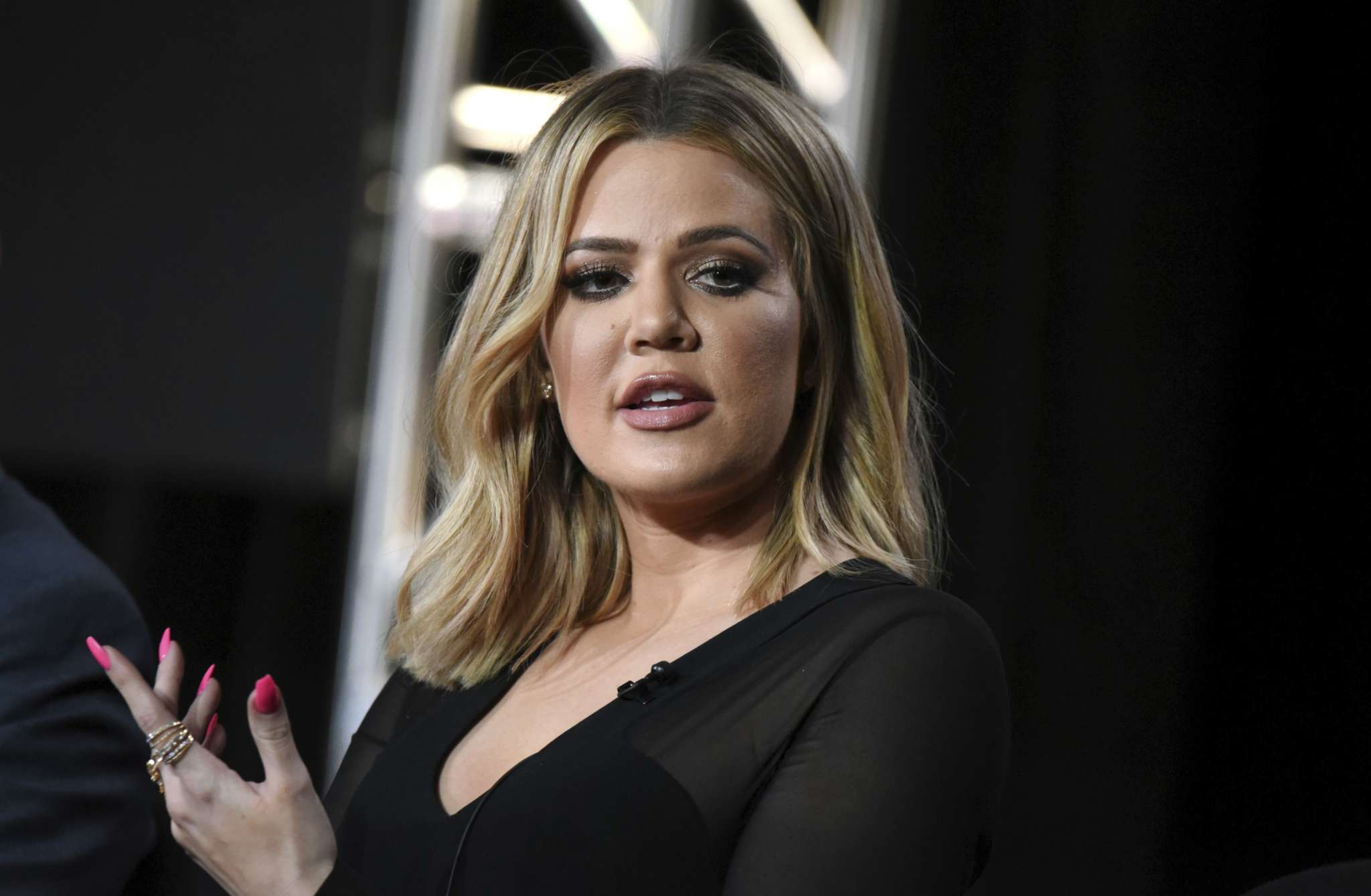 The KUWTK star took to one of her social media platforms to clap back at a user who said some unkind and hurtful things to her. Khloe Kardashian stressed that, as long as she can help people out there dealing with migraines, she is willing to take any mockery and hate.

It all started with a hater who compared her to an ‘alien’ after she appeared in an ad for Nurtec ODT, a drug meant for ‘acute treatment of migraine and preventative treatment of episodic migraine in adults.’

@KhloeKardashian has big news for people with migraine! For acute treatment of migraine and preventive treatment of episodic migraine in adults. Don't take if allergic to Nurtec ODT. Most common side effects were nausea and stomach pain/indigestion. PI: https://t.co/wZDdZ9yfXi

After seeing this ad, one user proceeded to comment: ‘Does research indicate the more plastic surgery that someone has, the more likely they are to suffer from migraines? What kind of pharmaceutical company just chooses someone who’s had so much plastic surgery that they look like an alien, as their spokesperson?’

Khloe found this mean comment and she did not hesitate to respond, telling them: ‘Sorry that you feel that way. U have every right to block / mute me. I’m trying to help many people out there who suffer in silence. U R completely entitled to your own opinions. Just like I am mine. I do not think you should refer to yourself as a feminist if you’re attacking a woman unprovoked.’

But that was not all. After this comment from Khloe, she also replied to another comment, this time from a fan who argued that the reality TV star decided to participate in the ad because she has a history of really bad migraines herself.

‘I’ve been suffering since the sixth grade. This is the first time that I found a medication that’s consistently worked for me. I have tried everything. All I want to do is to help even a handful of peps. So if others want to be mean… I will take it as long as I can help others,’ she wrote.