KUWTK: Khloe Kardashian And Tristan Thompson Reportedly 'Over For Good' This Time Around! - yuetu.info 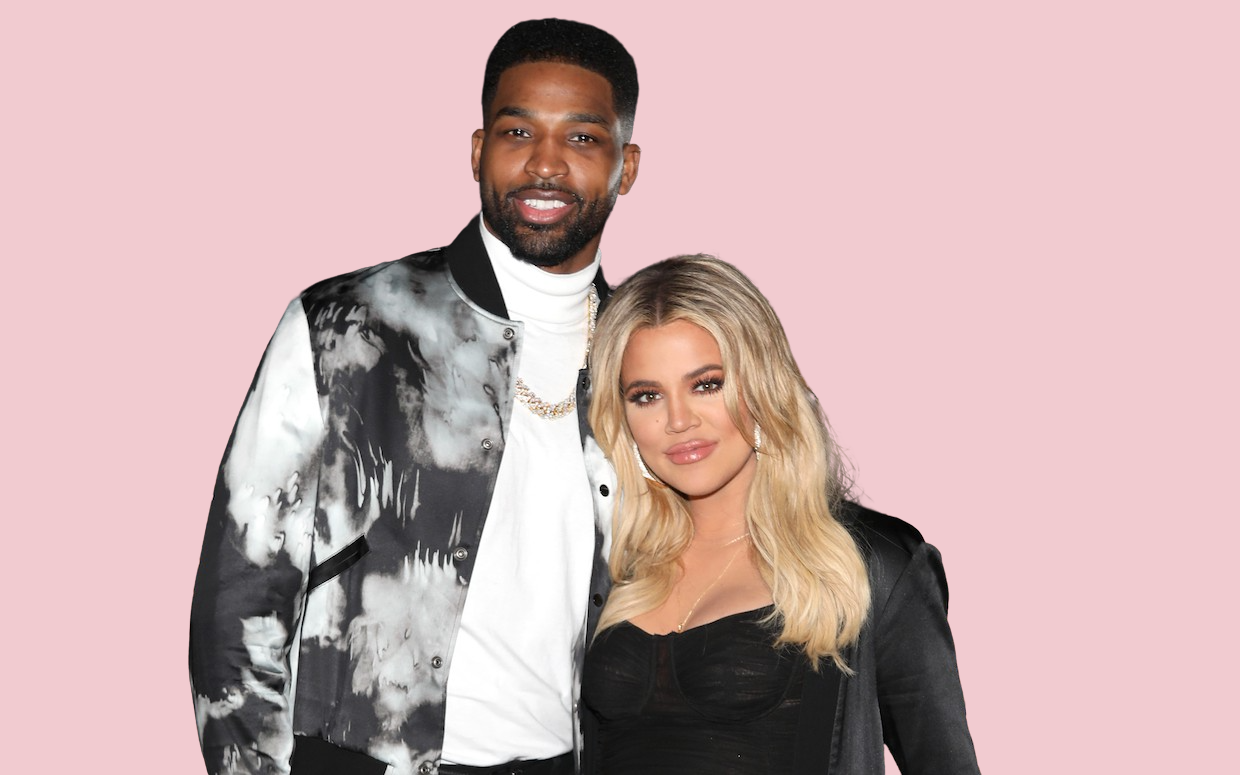 After Khloe Kardashian and Tristan Thompson made many headlines over their latest breakup, new insiders claim to know she has no intention of giving the basketball player any more chances! In other words, it sounds like it’s over for good for these two!

Of course, Tristan will still be in Khloe’s life since they are co-parents, but she will only interact with him in the context of their 3 year old daughter and nothing else!

One source told Heat magazine that they are ‘getting along’ just for the sake of little True after Tristan’s latest cheating scandal.

‘Everything it amicable and they are on the same page with co-parenting,’ they noted.

This comes after some cheating allegations that came in the last few months, one of them from Sydney Chase, who claims Tristan betrayed Khloe with her!

But in spite of this claim, Khloe continued to stay with Tristan until some other cheating rumors surfaced, this time involving the NBA star and three women going into a bedroom together at a house party.

Ironically enough, while split rumors were going around, the previously shot KUWTK reunion special aired and in it, Khloe stated: ‘I definitley trust him.’ Yikes! What a poorly timed thing to say!

At this point in time, Khloe is yet to officially announce the split online but she did ignore Father’s Day, paying no tribute to Tristan.

Furthermore, she also wrote on Instagram: ‘I hold blessing for everyone, but especially for the ones who wanted nothing more that to see my light turn dark,’ a quote many fans think it’s about Tristan’s betrayal.

Many are rather happy she’s dumped him since Khloe’s followers have been against her giving him any other chances ever since he first cheated during Khloe’s pregnancy.

Do you think Khloe and Tristan are over for good or not?