KUWTK: Khloe Kardashian And Kylie Jenner Update Fans On Where They Stand With Jordyn Woods Nowadays After Her Tristan Thompson Scandal! - yuetu.info 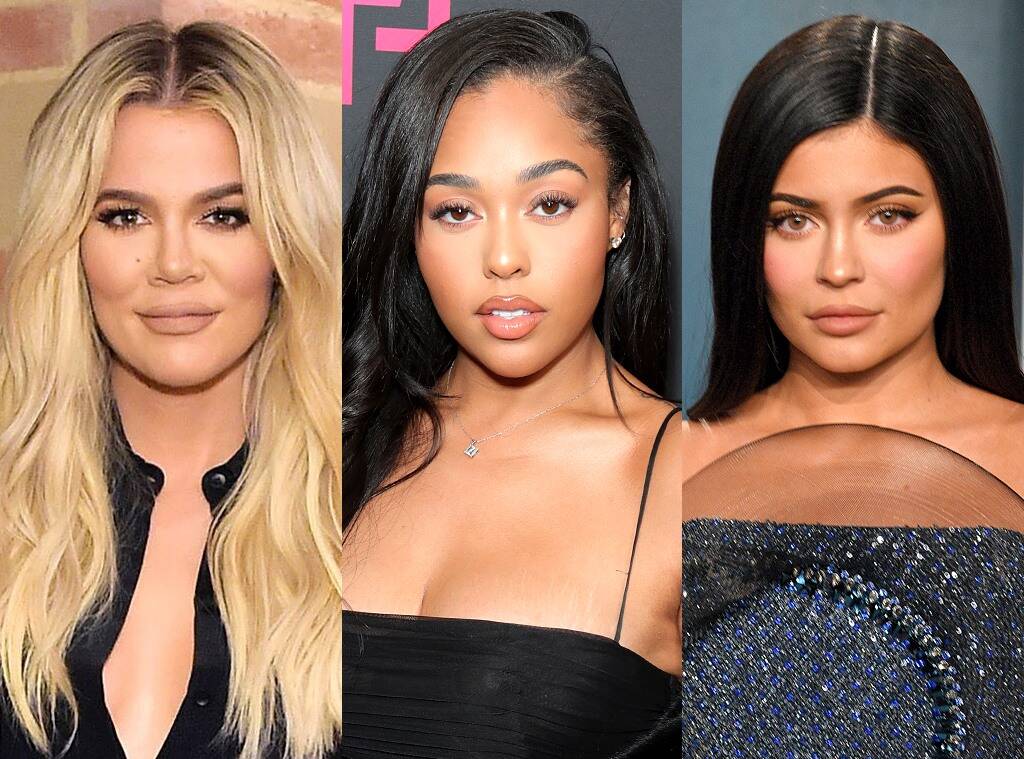 Fans remember that once upon a time, Jordyn Woods was Kylie Jenner’s BFF! However, after her kissing scandal with Tristan Thompson, this changed completely, Jordyn getting shunned from the entire Kar-Jenner clan in order to stand by Khloe!

Now that some time has passed since, however, have things changed between them in any way?

Are Kylie and Khloe ready to forgive and forget or is their relationship impossible with Jordyn to fix?

On the second part of the Keeping Up With the Kardashians reunion, these questions were answered, Khloe revealing that she and Jordyn are still not on speaking terms despite the fact that she’s reunited with Tristan!

But just because they don’t talk, it doesn’t mean that Khloe has any ill will towards her sister’s former best friend.

‘I think that’s a huge misconception. That’s also the thing where some narratives are not as fun to pass around and spread like wildfire. I have actually tweeted, I have done Insta-stories, I do not have any grudges against Jordyn. I think that people make mistakes. People live and learn. And I forgive both parties.’

Sure enough, Khloe did acknowledge that she couldn’t have just forgiven Tristan without also doing the same with Jordyn!

She went on to say that she did it for herself, explaining that ‘I forgive Jordyn, or else I’d be a prisoner in my life. I have to forgive these people for me. And it is up to them to forgive themselves and be accountable and learn.’

Despite this, however, Khloe insisted that she’s never received a personal apology from Jordyn, even though the latter has claimed she has before.

Kylie also stated that ‘Jordyn and I did have a talk after that. When we were friends, we never thought that we would not be friends. It was kind of an overnight thing, and, you know, when she did something to my family, it felt like she also did something to me.’