KUWTK: Kendall Jenner Finally Opens Up About Her And Devin Booker's Romance A Year Into Dating Him! - yuetu.info 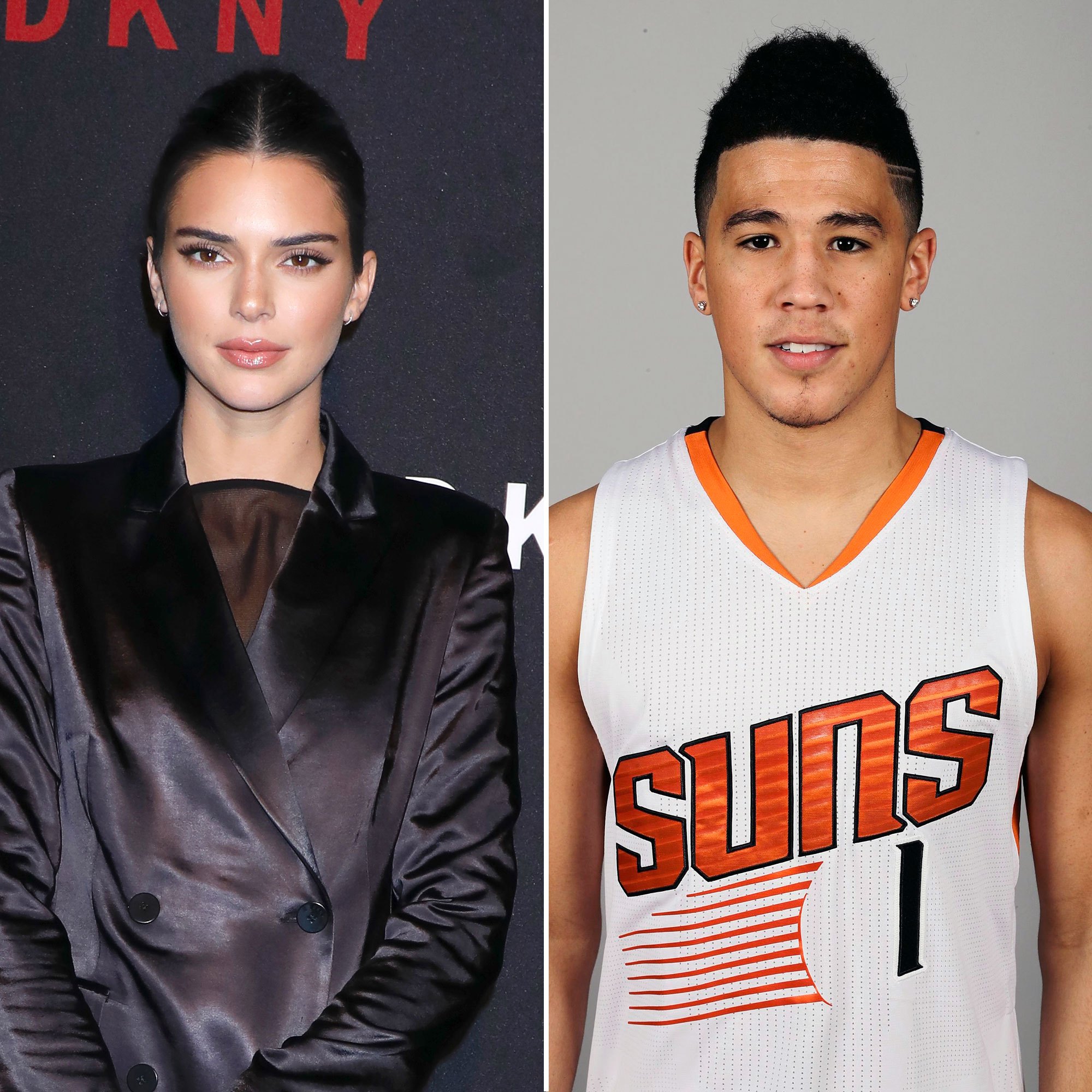 Kendall Jenner usually prefers to keep her love life under wraps, despite the fact that she is such a public person! However, not too long after celebrating her one year anniversary with her boyfriend, Devin Booker, it sounds like the supermodel is ready to open up a bit about their relationship!

On the second part of the KUWTK reunion special, Kendall actually addressed the criticism that she only ever dates basketball players for some reason!

That being said, she used this opportunity to gush over Devin, stressing that he is rather special, and not just another basketball player she went just for because that’s her type.

‘No, I do not actually date basketball players only, if anyone has ever done their research. I am not ashamed that I have a type, and I am also a genuine basketball fan,’ the Jenner sister argued.

Furthermore, for the first time in a very long time, Kendall got candid about a relationship, even making it very clear that she’s serious about Devin.

With a big smile on her face, she officially declared: ‘He’s my boyfriend.’

But before just recently, she’s kept their romance under wraps and despite talking about it a bit now, she’s not planning on changing that very much.

After all, ‘I feel like it’s always worked better for me that way. No offense to my older sisters (Kim, Khloe and Kourtney Kardashian) at all, but i think Kylie and nd I have had the opportunity to watch them go through marriages and other relationships and break-ups and do them quite publicly. It was personal preference from a very young age. I think that it makes my life much easier and our relationship much better, to be honest…I feel like it is a private matter and not for anyone else to judge or know about.’