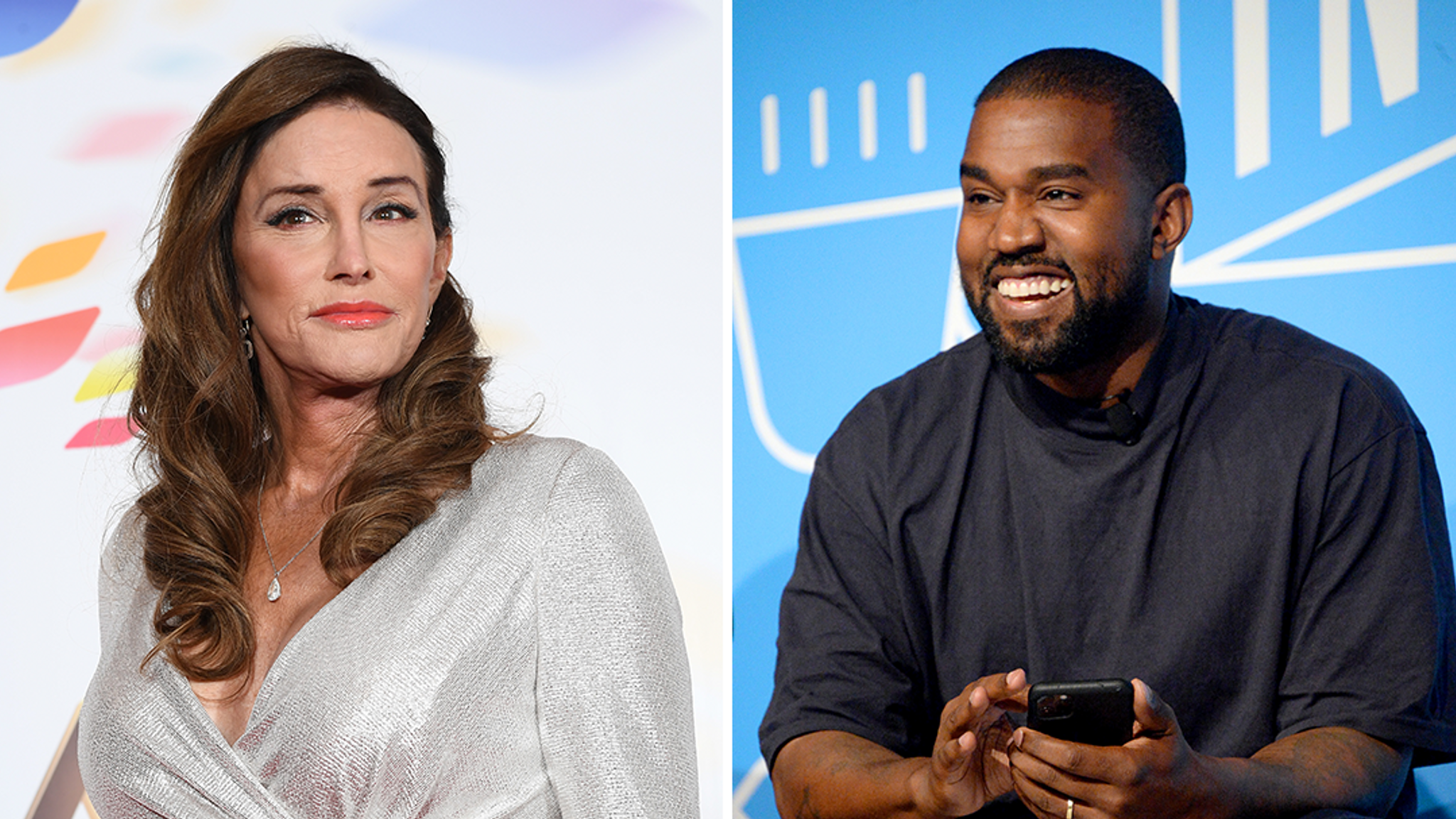 Caitlyn Jenner is very serious about running for governor of California! Furthermore, her political dreams were announced not even a year after Kanye West tried to run for the highest office in the country as well!

But even though the rapper might have a little more experience in this field, one new insider report made it very clear that she’s not planning on asking Ye for any advice or or endorsement!

The source shared via HollywoodLife that ‘Caitlyn and Kanye do not really speak anymore, so she has zero plans to reach out to Kanye [to request] an endorsement of her run for governor.’

Fans of Keeping Up with the Kardashians know that in the past, Caitlyn and Kanye used to have a pretty close relationship.

However, it turns out that ever since the rapper and Kim Kardashians split, things between him and Caitlyn changed a lot as well.

Former Olympian @Caitlyn_Jenner is one of the highest-profile challengers to Governor Gavin Newsom in California's upcoming recall election. Jenner has been critical of the state's homeless crisis and Newsom's response to COVID-19.

The insider explained that ‘They always got along very well, but when Kim and Kanye split, it affected their relationship. It became difficult for the family because they did not want to take sides. ‘They’ve always had respect for one another, but Caitlyn wants to ensure she does not overstep any boundaries with Kim. [Kim and Kanye’s] divorce changed things between them.’

But Kanye is not the only one Caitlyn will not expect support from.

According to the transgender icon, she will not be getting any promotion from her rich and famous reality TV family.

‘I did speak with all of my children and said, ‘I do not want one tweet, I do not want you—this is my deal.’ [I told them] to not be involved whatsoever….I said that if anybody asks any questions in the media — because obviously they are in the media — I just said, say ‘no comment,’ address your comment to me.’