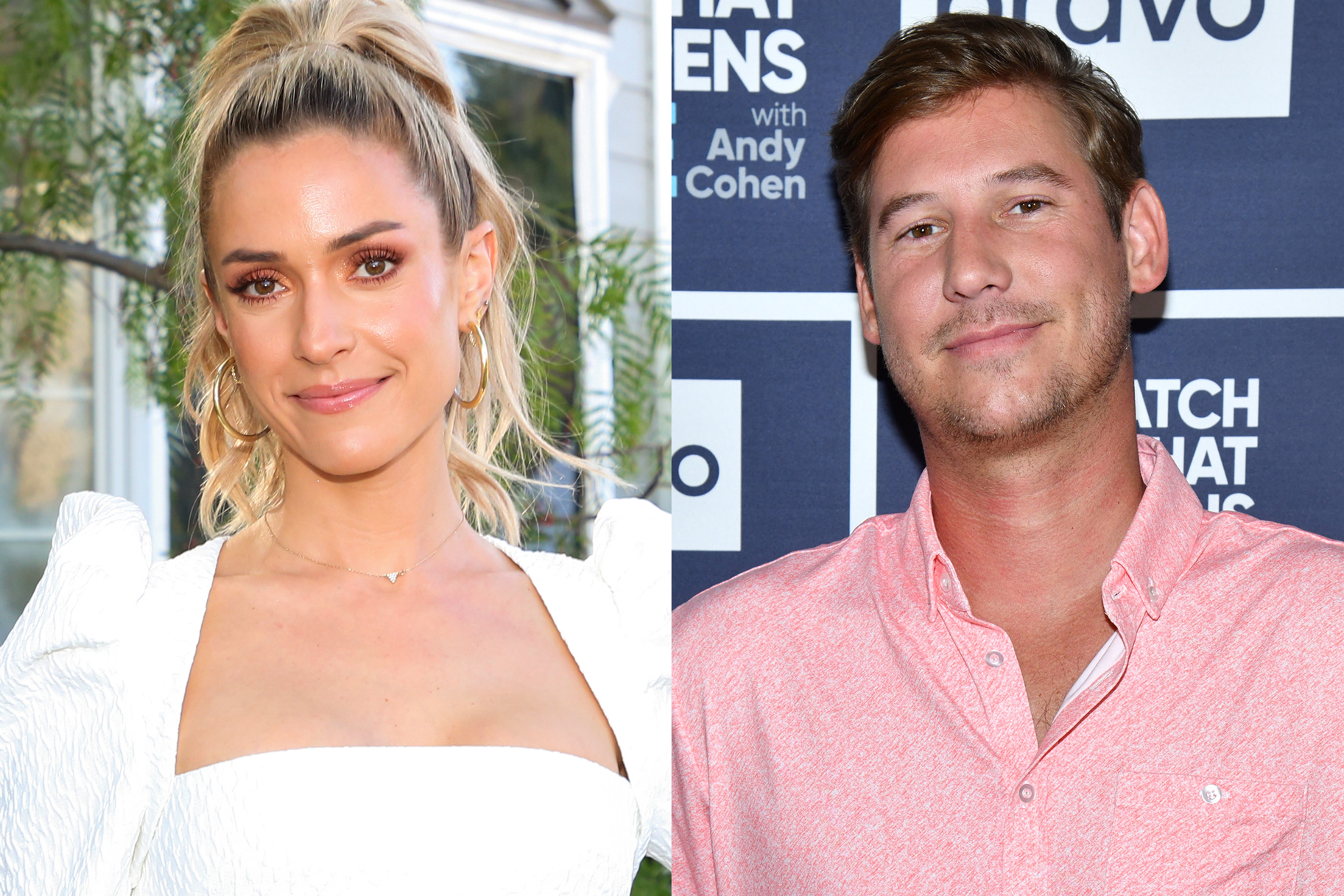 Over the weekend, Kristin Cavallari and Austen Kroll partied together, and this sparked quite a few dating rumors! So what is the truth?

It all started with the former Laguna Beach star sharing a pic that featured her and the Southern Charm star on her IG just yesterday!

In the snap, they can be seen posing with their mutual pals, Steph Biegel and Craig Conniver.

As it turns out, however, despite the speculations, Kristin and Austen are not, in fact, a couple!

According to a source for HollywoodLife, ‘Kristin and Austen are just friends. She does not want to date another reality star. She wants somebody with a legit career. She’s done dating guys who she gives clout, she wants a guy who gives her clout. She has her eyes on somebody else right now. She is trying to get set-up. She wants a nice gentleman with his life together.’

This is not the first time that they are linked together romantically without anything being officially confirmed.

In December of last year, fans were, once again, convinced there was something between them when they were caught on a dinner outing with other friends.

The videos shared on social media by her personal hairstylist showed the two stars dancing together and she even climbed on his shoulders at some point.

Kristin was quick to deny they were dating back then, however, and it seems like nothing has changed since.

Kristin usually likes to keep her love life as private as possible but she’s often linked to different men.

Her latest romance rumor was with comedian Jeff Dye and this one really does seem to be the case since they were caught on camera kissing while in Cabo San Lucas, Mexico.

However, this was back in March and it’s not clear whether or not they are still involved at this point in time.