Kodak Black Flushes $100,000 Down The Toilet And Fans Have Some Hilarious Reactions! - yuetu.info 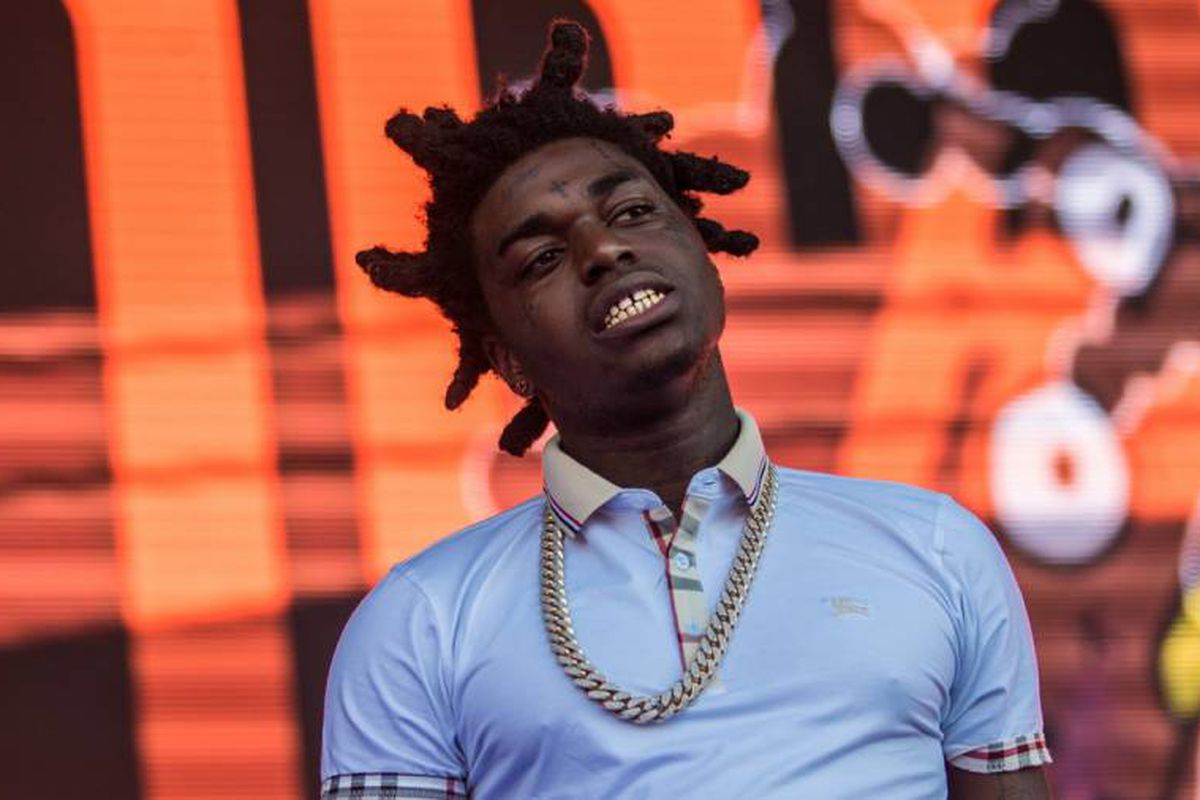 The rapper caused the internet to explode by throwing away a massive amount of money! As you can imagine, it did not take long for the memes to appear all over social media, especially due to the methods he used to get rid of the cash.

Kodak Black somehow decided he did not really need somewhere around $100K since he tossed them into the ocean as well as in the toilet but regular folks online are definitely ready to dive after the fortune!

How I woulda been as soon as Kodak started throwing that 100K in the water pic.twitter.com/PXaJyEYaFy

Me looking for that money kodak black threw in the ocean pic.twitter.com/T8PkTta3TW

It all started with Kodak posting a video via his IG account yesterday.

In it, the rapper can be seen throwing a stack of $100 bills off of a boat, right into the ocean!

While the total sum of money he tossed has not been officially confirmed, online users are convinced it was somewhere close to $100,000, if not more!

But that was not all! Earlier this morning, Kodak relieved himself of some more cash, this time around by flushing them down the toilet!

The short clip posted on his Twitter shows Kodak putting what looks like $1000 into the toilet bowl and then flushing it down the drain – literally!

Funnily enough, however, the $100 bills don’t really flush properly at first, and the rapper decides to aid them by putting his hand in the toilet bowl to push the money down the hole and into the pipes!

As for the reason why he’s throwing away cash, at this point in time, it remains unclear!

But that didn’t stop fans from making all kinds of memes about the absurdity of his actions and the lengths they would hypothetically go to retrieve that money!