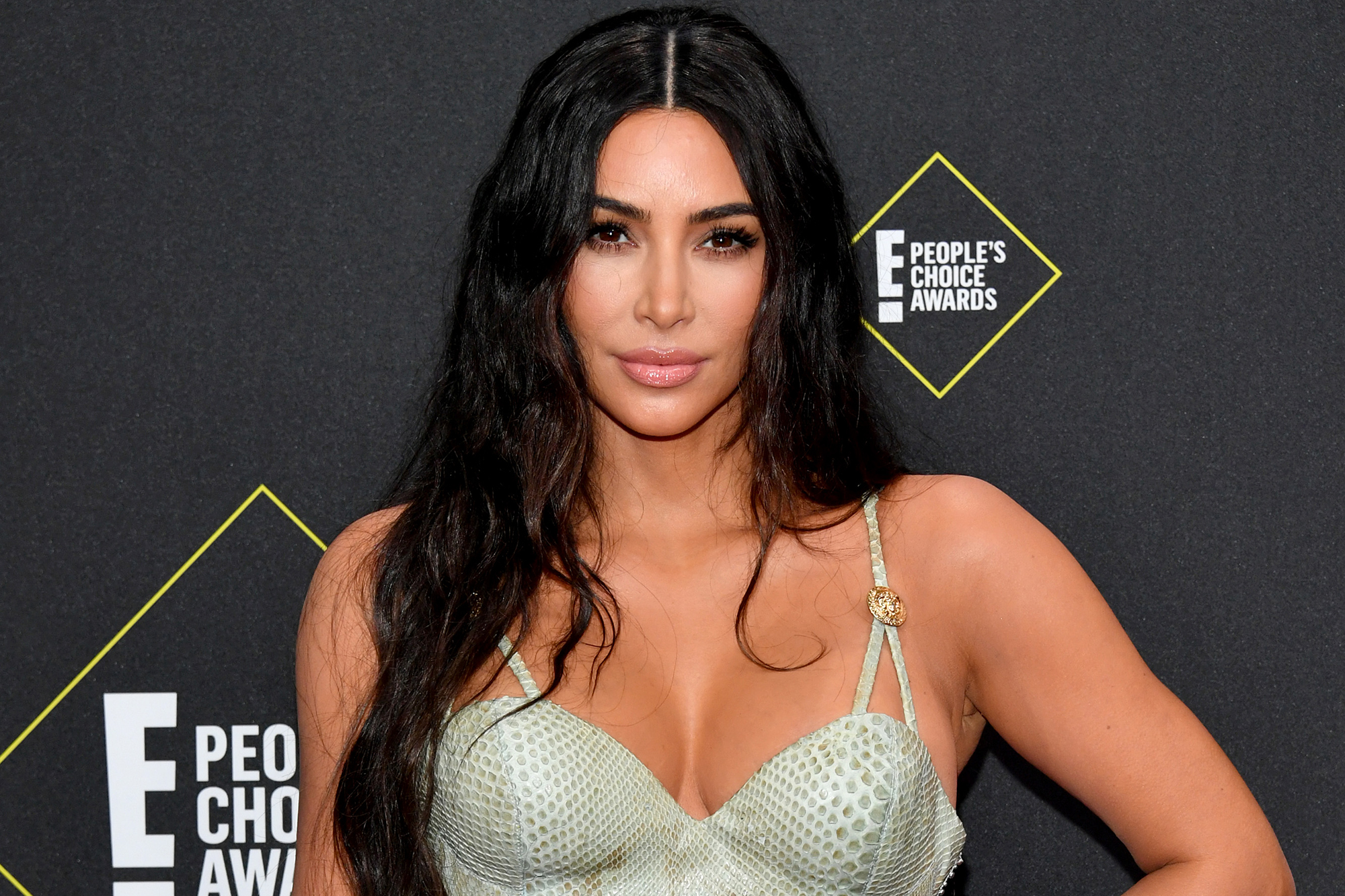 It’s been just revealed that Kim Kardashian is living some nightmarish days following her breakup from Kanye West. The Shade Room has all the details available and you can check them out below.

‘Whatever Kim Kardashian is paying her security team needs to be doubled because these fans just do not let up! According to previous reports, Kim has been dealing with a fan who has made multiple attempts to make contact with her and it looks like he did something quite strange this time around,’ TSR notes.

TSR coted info from TMZ and said that ‘Kim’s security guards discovered a package addressed to her on June 3rd, which included a diamond engagement ring and a Plan B pill. Kim’s team reportedly believes the package was sent by the same man who showed up to her house on multiple occasions.’

TSR said that ‘As previously reported, the fan allegedly showed up to Kimmy Cakes’ house back in February, and once more back in May. Security guards caught the man at the front of Kim’s gated community.’

A follower said: ‘People are just too mental these days. Everywhere, everybody ! Madness.’

Someone else said: ‘Girl I woulda ran to the nearest Pawn Shop with the quickness 🏃🏾‍♀️🌬🌬’ and a commenter said: ‘Soooo the fan wanna marry her but don’t want kids??…. GOT IT 👌🏾 😂🤦🏾‍♀️’

One commenter said: ‘Y’all know Kim got ptsd from the robbery leave her alone 😭’ and someone else posted this: ‘Y’all are laughing but that crazy…. He clearly dedicated asf.’

In other recent news, Kim celebrated Kanye on her own IG page, sharing a family pic and writing: ‘Happy Birthday. Love U for Life!’ on her Stories.

Kimye is definitely over but they seem to be doing alright in their new lives, especially when it comes to co-parenting their kids.