Kim Kardashian Cries Over Her Marital Issues With Kanye West Before The Divorce On KUWTK - 'I Want To Be Happy' - yuetu.info 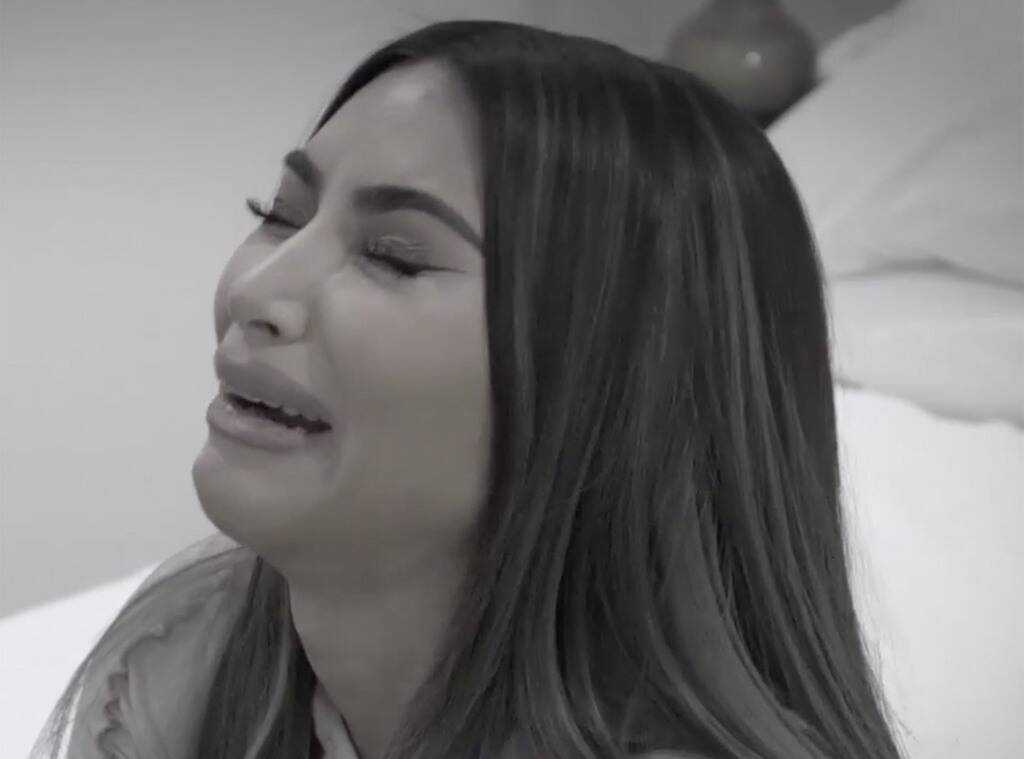 It’s not just the end of Keeping Up with the Kardashians, it’s also the end of Kimye! As the show is reaching its wrap up, the fans are now able to see how Kim Kardashian and Kanye West‘s marriage came to an end.

At this point in time, the couple is already separated and in the middle of a divorce but the latest KUWTK episode was shot months ago so it deals with Kim’s struggles while slowly realizing that she would have to take this step after all.

It’s a well known fact that the mother of 4 tried everything to save her marriage with the rapper before giving up, which is why it was so painful for her to admit that there was nothing she could do anymore!

In the episode, the famous reality TV family goes on a trip to Lake Tahoe and one of the topics of discussion is Kim’s secret pain.

Her sister, Khloe Kardashian says in a confessional that ‘Kim’s been struggling privately behind the cameras about her relationship and it is tough because Kim is redirecting so much of her frustration and sadness and anger. Sometimes you take things out on something that has nothing to do with what you are going through.’

And sure enough, during the trip Khloe actually confronts Kim, asking her: ‘How are you and Kanye doing?’

Kim tells her that ‘There is no fighting. Like, now it is all calm so I just roll with it, you know?’

But Khloe feels like there is much more that her older sister might want to get off her chest.

‘Kim is dealing with so much right now and it is tough because before we left, her and Kanye had a big fight,’ she tells the camera.

Sure enough, a flashback shows Kim breaking down in tears while opening up to sisters Kourtney, Kendall and Kylie.