Khloe Kardashian Reveals She Had A Nose Job - See What She Said About The Whole Thing - yuetu.info 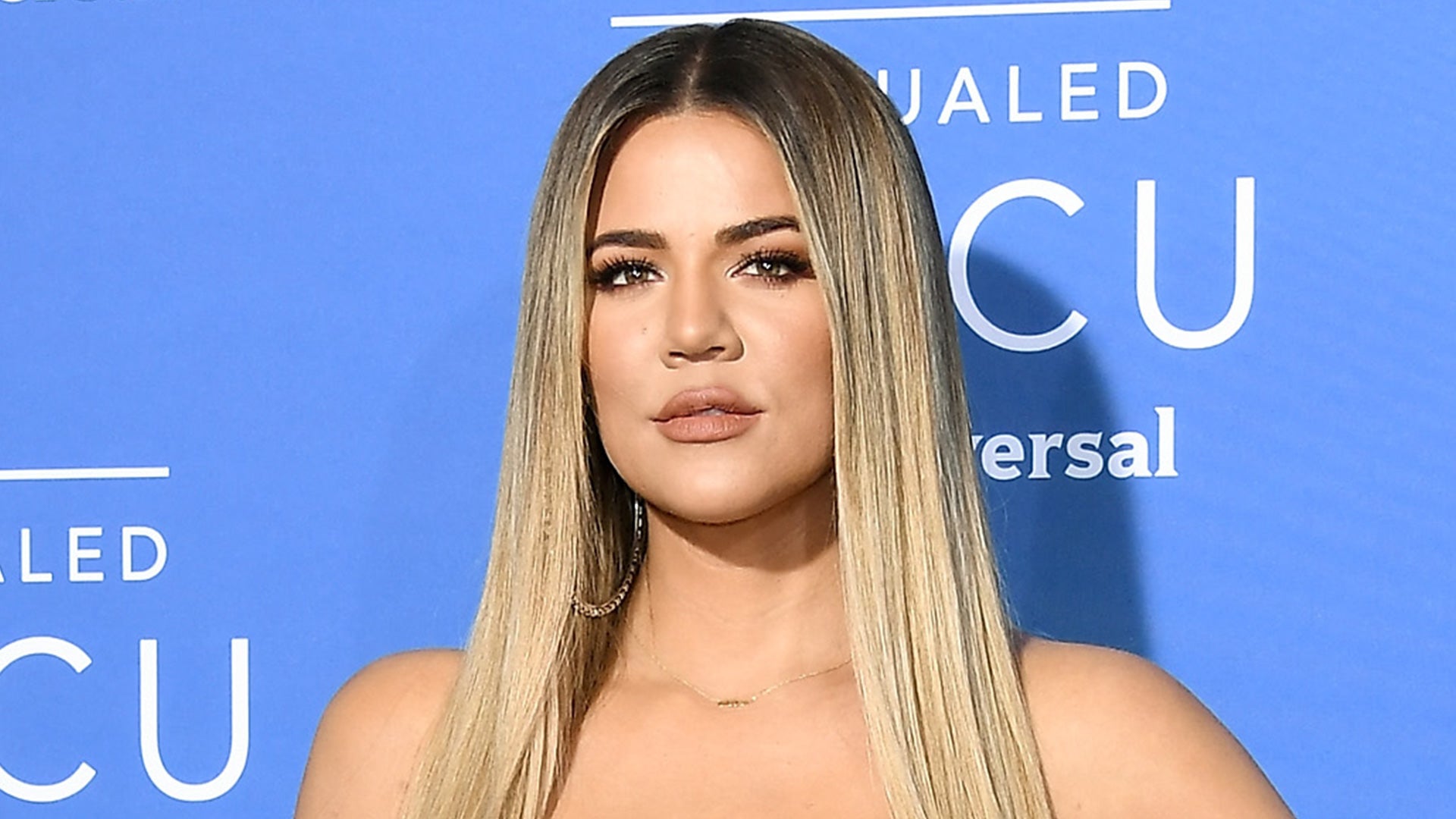 Khloe Kardashian has been surrounded by all kinds of rumours about her appearance. People have been saying that she had tons of plastic interventions and so on, and now she finally addressed one. Check out the clip below.

Someone exclaimed: ‘WHO CARES!!! Let people do what makes them happy…. she’s happy with her looks… that’s all that matters.’

One commenter posted this message: ‘why Kendall & Kylie looking at her like she lying 😭😭’ and someone else said: ‘Nose injection, butt injection, hip injection, lip injection.. don’t be shamed sis, speak your truth 🥴🤣’

A fan said: ‘Look at Kendall’s face 🤣🤣 she just as confused as we are lmaoo,’ and someone else said: ‘Kendall looking at her like “hmm.. girl you sure” 💀’

Someone else wrote: ‘Healthiness, community, JOY! And hopefully a consistent job and a car 🤩 going into 2021 hopeful and grateful.’

In other news, Khloe explained the initial reason why he stepped away from KUWTK .

‘I think he just needed a break. I think that also a lot of his personal relationships really—it is not so much about physical appearance, it is a lot of how he felt about some of the women in his life and how they treated him or just how he felt that they might’ve used him to get to certain levels or areas. I think that affected him a lot, ’cause my brother is such a lover and he has the most incredible heart and personality. I know Rob’s feeling really good about himself now and he is working really hard on himself,’ Khloe dished.