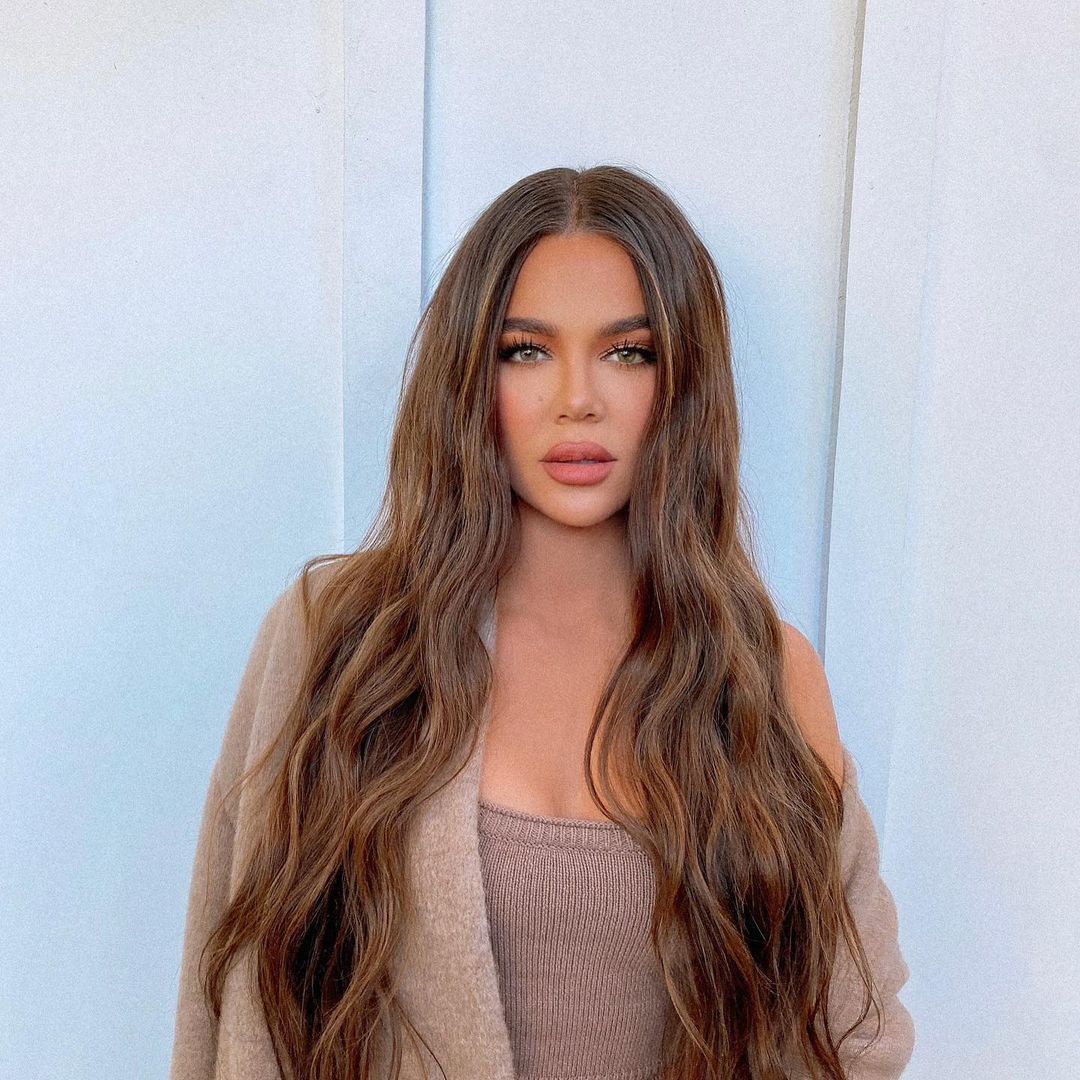 Khloe Kardashian is making headlines these days. The Shade Room revealed all the available details about what happened. Check them out below.

TSR notes that Khloe ‘is NOT here for #KimCakery’s trolling. According to reports by @tmz_tv, Khloe’s attorney #LyndaGoldman sent a cease-and-desist letter to Kim, whose real name is Kimberly Alexander. The letter, sent on Tuesday, highlights Kim faking the DMs and the testing facility.’

‘You put words in her mouth that she never said and that she wouldn’t say,’ the court documents reportedly say. ‘You faked the whole thing. And now you have publicly admitted it.’

TSR also noted that ‘The court documents also stated that there’s “no such thing” as a Kardashian affiliated testing facility. Additionally, Kim and her lawyers reportedly “approved” the facility and “accepted the test results.” The letter threatens a lawsuit unless Kim stops harassing Khloe on social media.’

Someone said: ‘I mean …this is what she wanted right ?🤷🏾‍♀️ khloe gave you the attention you wanted,’ and a commenter posted this: ‘It’s not trolling. She’s being a stalker. He’s not your baby dad. Find the real one.’

A commenter said: ‘This child done stepped into the Kardashian Lion’s Den lol with no backup plan smh.’

Someone else posted this: ‘Whew. I’m not a fan of the Kardashians but Khloe did what needed to be done,’ and a follower said: ‘As she should, you kicking the girl while she’s down for nothing but some engagement 😒’

Another follower posted this: ‘It’s really weird the things people out here giving their time too! Get her khloe!!’

In other news, while the latest episode of Keeping Up with the Kardashians was airing, Khloe Kardashian took to her Twitter account to further talk about her experience of freezing her eggs.

That being said, while watching the show, she admitted that she felt like she was her ‘own worst critic.’