Kelsey Grammer Gets Emotional Recalling How He Met Adorable Child Paris Jackson And Her Father Michael Jackson In The Past - yuetu.info 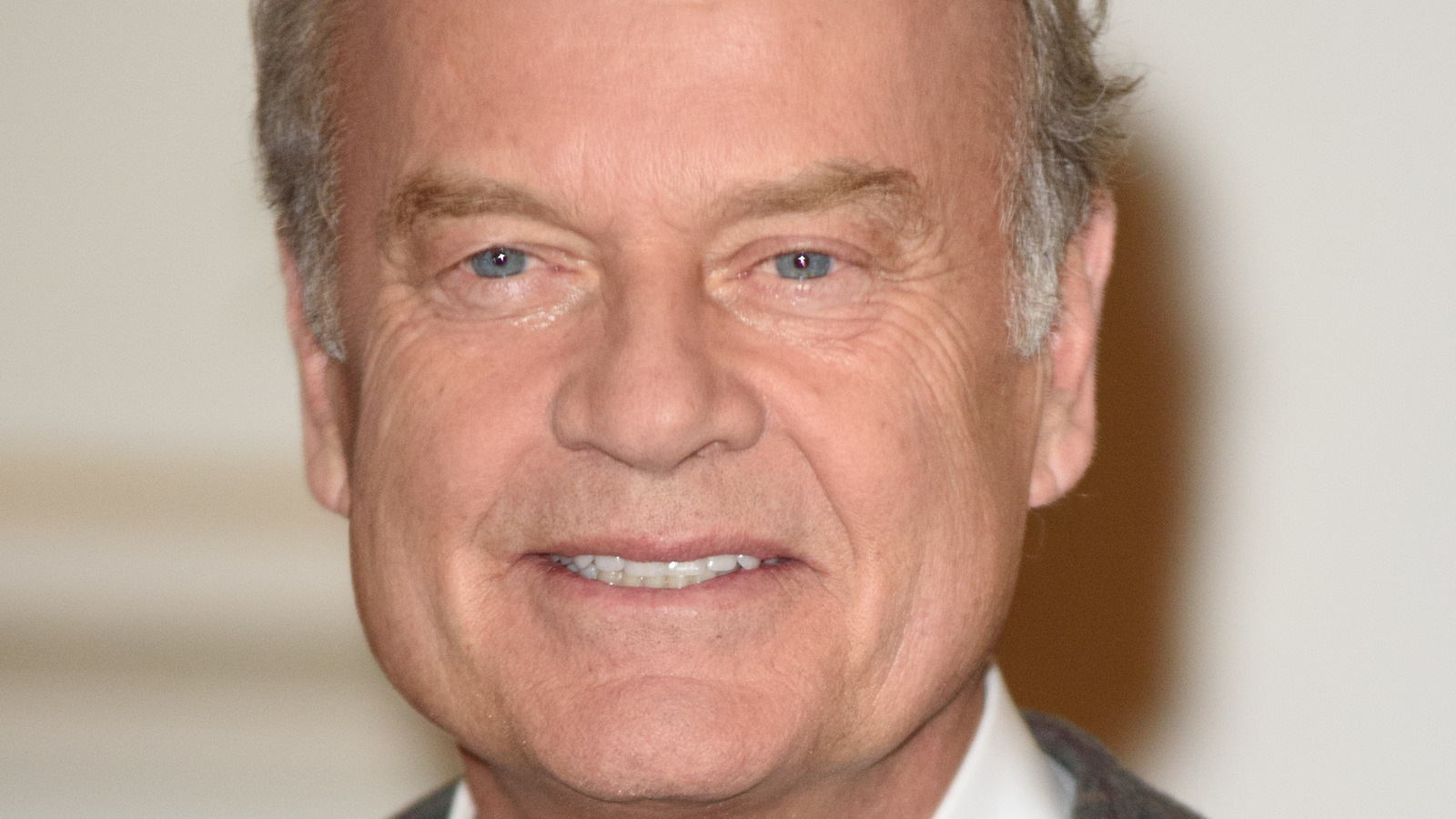 Kelsey Grammer recalled meeting Michael Jackson’s daughter, Paris Jackson for the first time when she was just a child and this memory made him quite emotional. With that being said, the man teared up while talking about seeing Paris with her father at the time!

During an interview for Extra, the Frasier actor recalled the one time he met Paris Jackson as a child.

According to him, he just stumbled upon the father and daughter by chance at a hotel and could not help but notice the amazing family bond they had.

Thinking back to that time got Kelsey shedding some tears.

He told the news outlet that ‘I was checking into the Waldorf and there was Michael. He was recording something. It was the sweetest moment. He stopped to say hello. We shook hands and he had his little mask on but then she said, ‘Daddy.”

As soon as he heard his child reaching up to him, Michael Jackson immediately picked her up and greeted Paris in the cutest way!

Recalling this moment got the star emotional so he tried to keep the tears from falling as he went on to add that ‘He just took her in his arms and said to her ‘Oh, hello, little one.’ Paris was so lovely and it was just so beautiful. She was the cutest thing and she still is pretty darn cute.’

Indeed, she is! Paris Jackson may be in her early 20s now but no one can deny that she’s still super adorable as well as a beautiful young woman.

Kelsey also talked about Michael Jackson’s impressive ability to deal with the sheer amount of attention he would get regardless of where he was at the time.

‘Boy, they went after him, took shots at him all the time, and I thought, ‘How the hell do you handle that?’ I’ve had my share.’