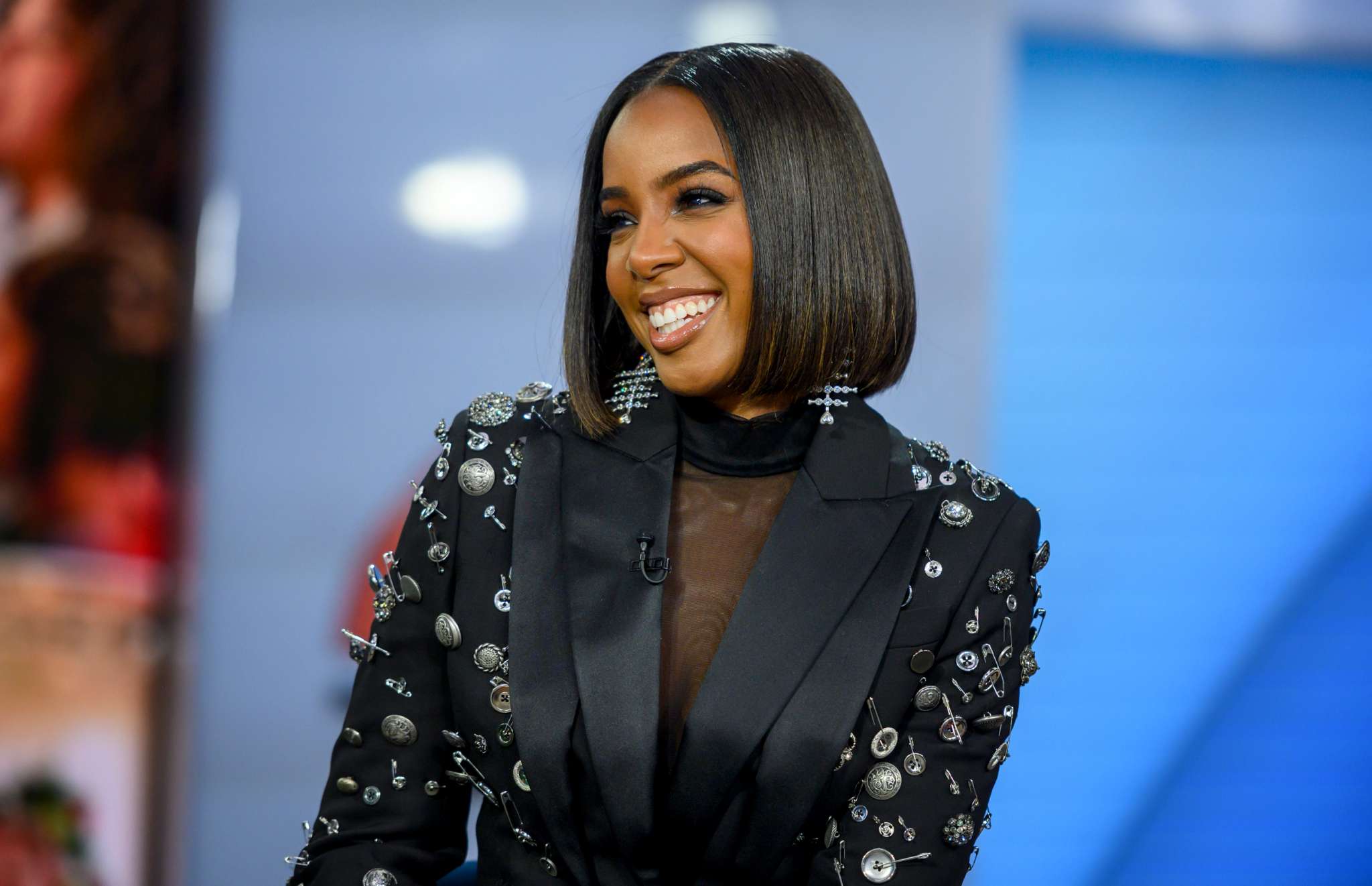 The star took to her platform to share a hot pic taken during her Jamaican getaway, and it’s safe to say that she looks stunning not even half a year after giving birth! Check out the snap here!

Kelly Rowland was sizzling up under the Jamaican sun, and it’s not just because of the weather!

The artist rocked a black one-piece swimsuit with some perfectly placed cutouts during her getaway, and she decided to share the look with the world!

Making reference to a Beyonce song on the album The Lion King: The Gift, Kelly captioned her post with: ‘Brown Skin Girl!’

As fans know, the former Destiny’s Child bandmate also appears in the music video for that track.

The snap of Kelly posing by the pool in the black bathing suit got her to 100K likes in no time, meaning that a lot of her millions of followers were impressed by her post-pregnancy body and just natural beauty in general!

Kelly Rowland welcomed her second addition to the family, baby Noah, in January.

She and her husband, Tim Weatherspoon, also share another son – 6-year-old Titan Jewell.

Speaking of, on January 30, not too long after the birth, Kelly shared a sweet picture of the older brother gazing at the newborn sweetly, and in the caption, she wrote: ‘On the 21st day, of the 21st year, of the 21st Century, Noah Jon Weatherspoon Greeted us! We are truly grateful.’

Prior to that, in December, the singer and actress told HollywoodLife all about this second pregnancy!

That being said, she confessed that this time around, it was much more tiring than her first.

‘I’m out of breath every week that this kid gets heavier and heavier. I forgot what going up stairs was like — a marathon. It is really, really, and it’s definitely different from my first pregnancy.’